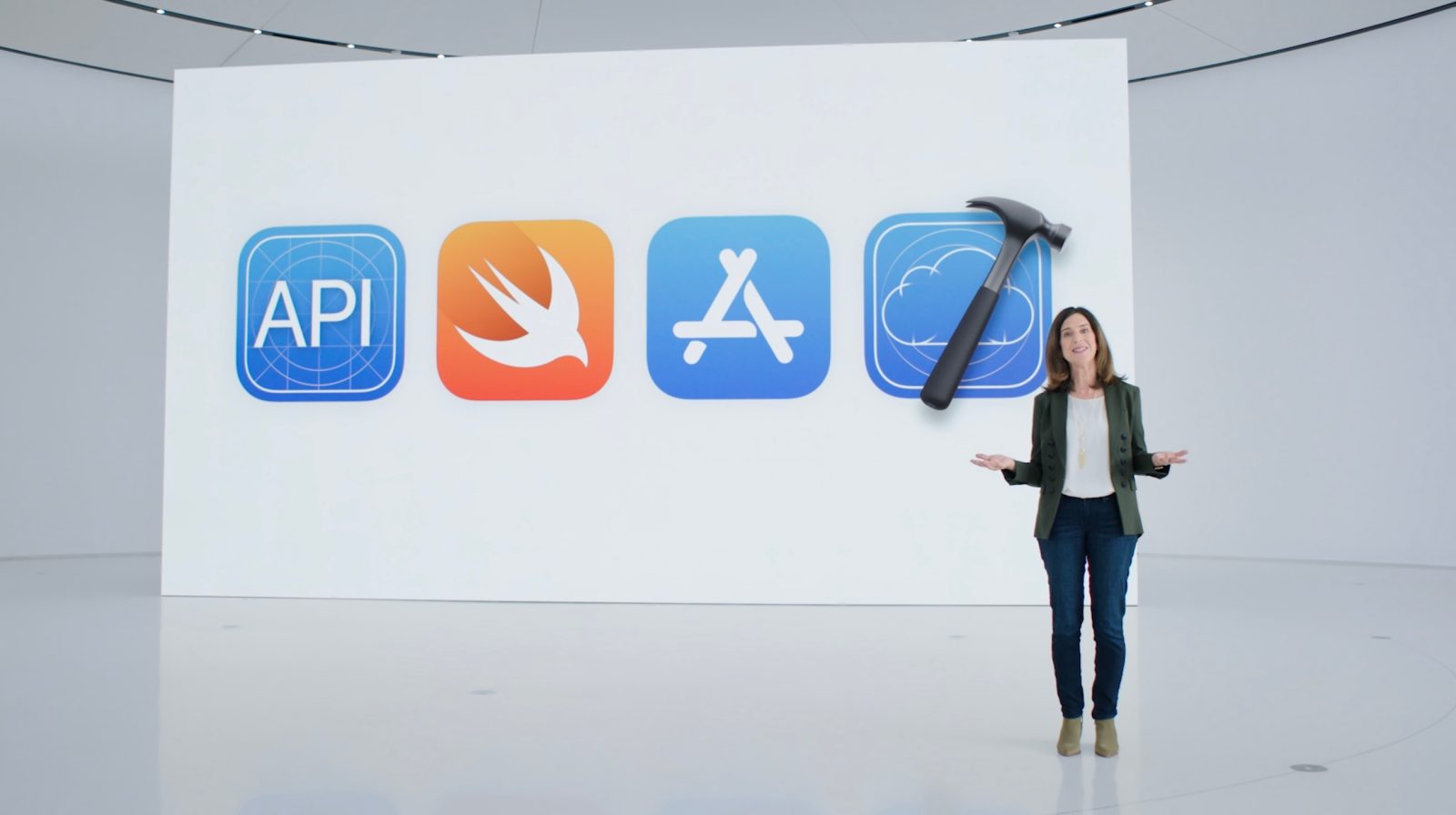 Apple today announced its own continuous integration system called ‘Xcode Cloud’. Xcode Cloud allows developers to commit code which is then built on Apple’s servers. Test suites can then be performed in parallel whilst the local developer continues to do other things.

Apple is also bringing TestFlight to the Mac for the first time. This allows developers to easily distribute beta builds of their software to a test pool of users.

Pricing for Xcode Cloud was not announced. Apple said it will share more information later in the year.