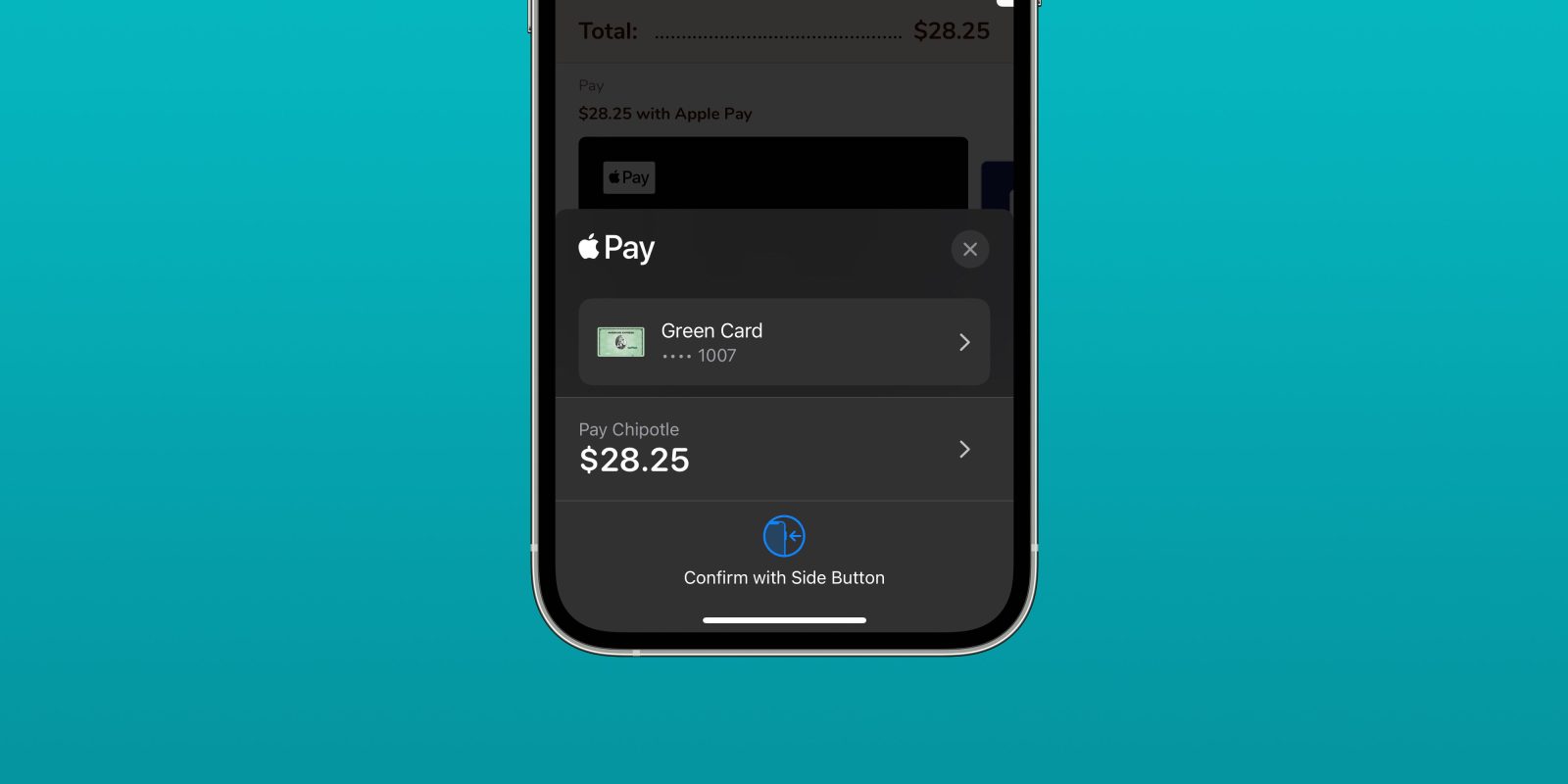 Apple Card debuted in 2019 and has added a handful of new features and perks since then. With this fall’s release of iOS 15, Apple Card is adding another new security feature that Apple is calling Advanced Fraud Protection.

Since its launch, Apple has allowed Apple Card users to easily generate new card numbers in the Wallet application. Starting with iOS 15, Apple Card users will be able to security code that “changes regularly” when making transactions online using their card number. Apple explains how this works:

Details here are still a bit sparse because the feature does not appear to be live in iOS 15 beta 1. Based on Apple’s explanation, however, it sounds like this feature will make it possible to generate new security codes – the three-digit number you enter at checkout – when making online purchases for an added layer of security.

A redesigned Apple Pay payment sheet lets you add new cards inline, without ever leaving the Apple Pay experience. You can now enter coupon codes into the payment sheet, helping you save more whenever you use Apple Pay. And the enhanced summary view lets you see more detailed information, such as payment items, discounts, and subtotals, giving you the confidence to shop with Apple Pay.