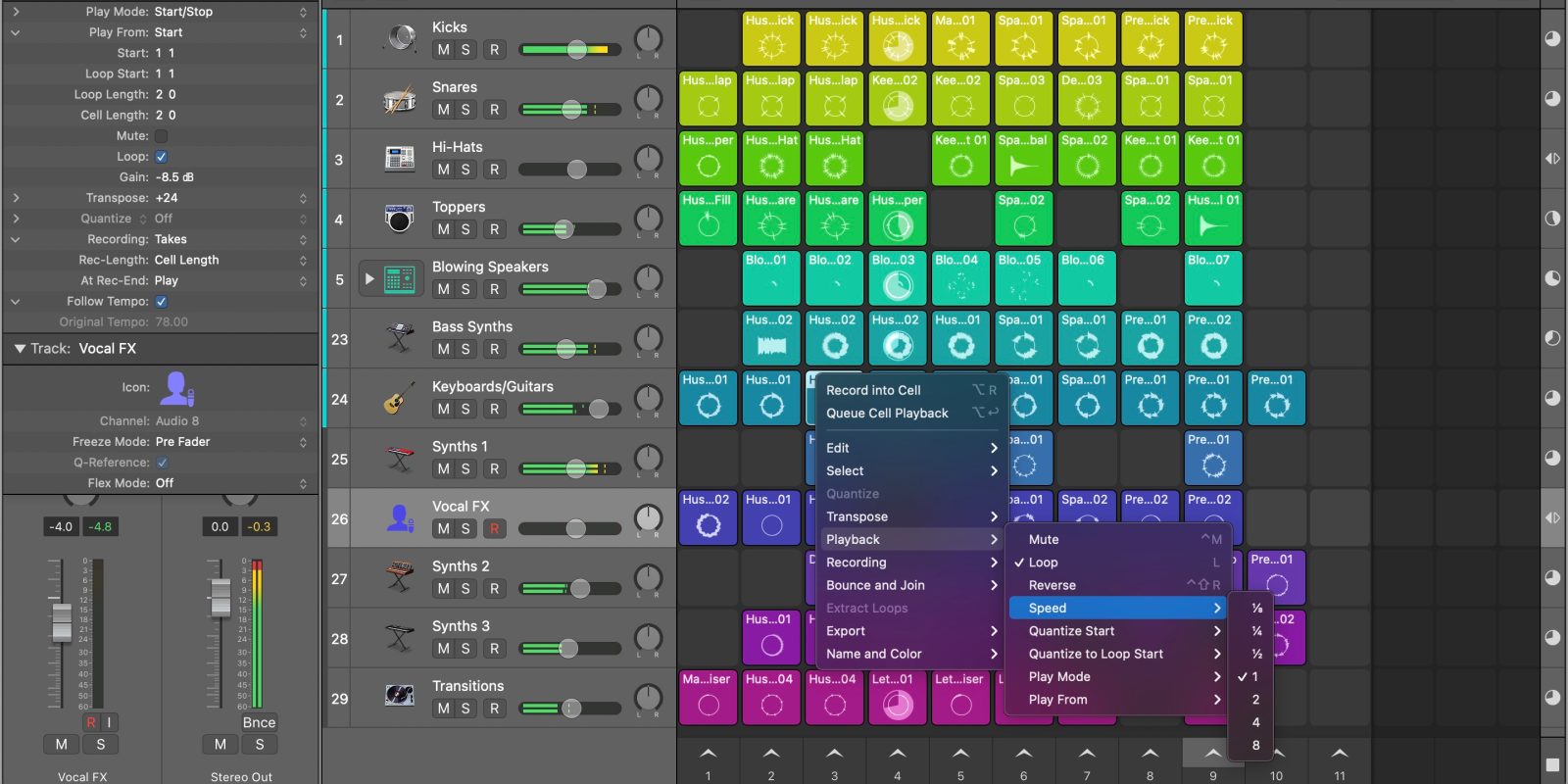 Apple has now rolled out Lossless and Spatial Audio streaming to its subscribers. Eddy Cue sat down with Billboard regarding Apple’s new hi-fi music streaming just after Apple Music’s Zane Lowe dropped a quick hint pertaining to upcoming Logic Pro integration for music producers. We recently did some digging around to see if independent artists would be able to take advantage of Spatial Audio and Lossless streaming with major distributors all but confirming as much. But it now looks like Apple will be taking it a step further and has plans to directly integrate hi-fi music authoring tools into its flagship DAW. More details below.

We already knew Apple’s Spatial Audio and Lossless streaming would be available to major artists and have since gathered details that Apple has already briefed independent distributors on the matter. And while Logic Pro is seemingly already capable of creating Lossless, uncompressed audio as well as handling the Dolby Atmos tools needed for spatial deliverables, it now sounds as though Apple has plans to directly integrate these features into its DAW something like the way Pro Tools and Nuendo do.

Zane Lowe dropped some new details regarding the hi-fi streaming today and quietly added some brief, previously unknown details regarding Apple’s plans to build tools directly into Logic Pro so anyone can author files to support it all:

And making Spatial music is only going to get better. Apple is building immersive music-authoring tools directly into Logic Pro later this year.

The Dolby Atmos tools, specifically the Dolby Atmos Music Panner used in conjunction with the Dolby Atmos Renderer, are already available to Logic Pro users, but only as AU plug-ins of sorts, as opposed to the native support in Pro Tools. But by the sounds of it, something like this might very well getting directly implemented into Logic Pro in what should be the near future.

Lowe went on to say these new tools will make it so “any musician will be able to create and mix their songs in Spatial Audio for Apple Music — whether they’re in the studio, at home, or wherever.”

That, in combination with recent confirmation from major distributors like DistroKid, should make the process of delivering spatial and lossless audio to Apple Music very much possible for indie artists as well. Stay locked to 9to5Mac for more details on Logic Pro spatial and lossless integration.