Apple has briefed indie music distributors on enabling Spatial Audio, here’s how to prepare your tracks 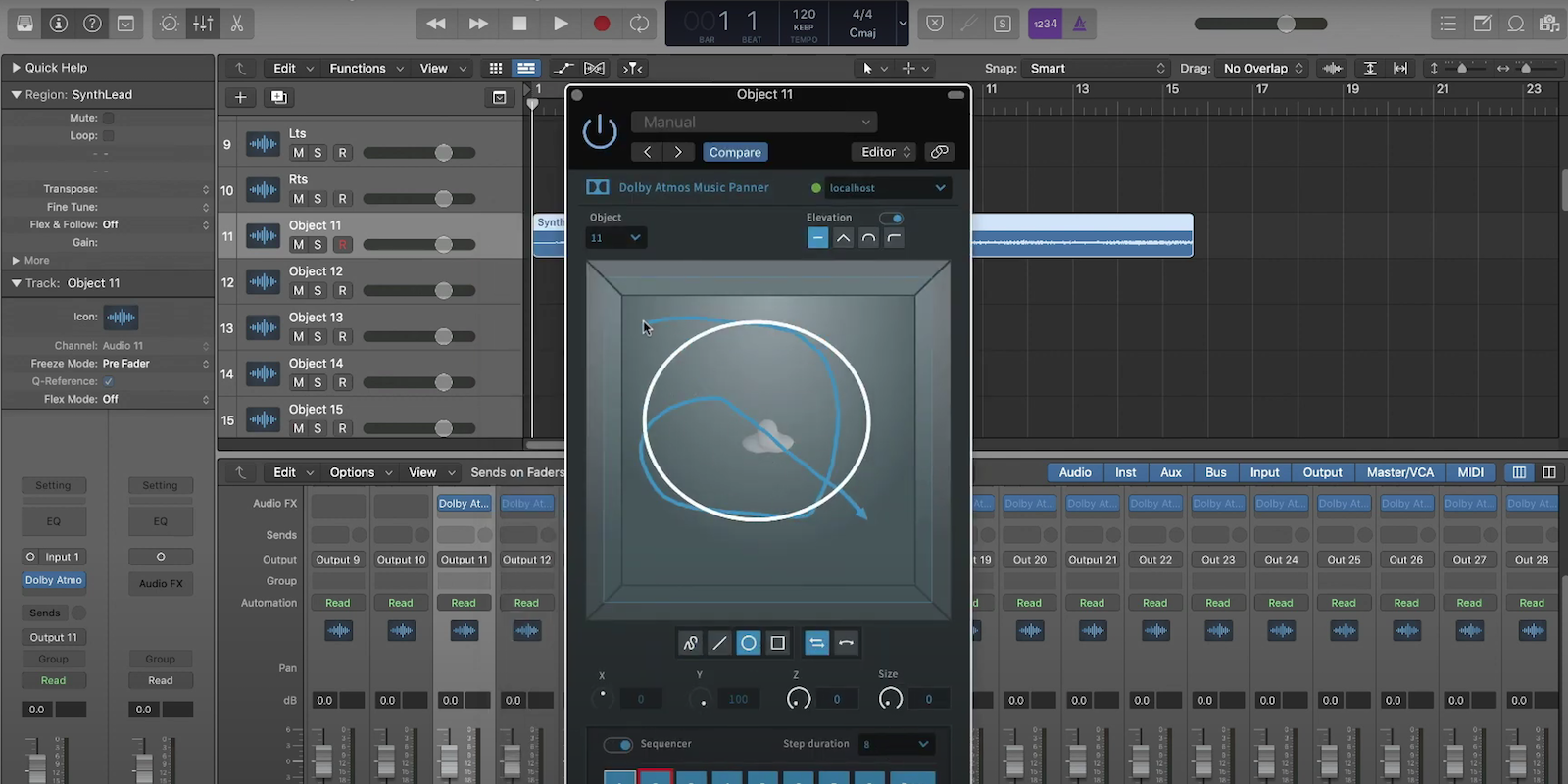 We have some new details today on Apple Lossless and Spatial Audio for indie artists. Apple’s recently announced Spatial Audio and Lossless audio formats for Apple Music are set to kick off next month. While we know it has partnered with big artists like Ariana Grande, Maroon 5, and Kacey Musgraves, among others, to bring the first 3D and hi-fi audio to its streaming service, what does this mean for the rest of us?  After code hinting at the new service surfaced ahead of the official announcement from Apple, followed by, what was for some, confusion over what headphones/audio playback systems can actually support it, we immediately asked ourselves if these hi-fi audio deliverables would be available to indie artists as well. While there have been no direct announcements as of yet, we have done some poking around, digging through the crates, and sources suggest Apple’s new Spatial Audio and Lossless streaming will indeed be available to indies in the near future. More details below.

Dolby Atmos isn’t a new technology for music producers, but Apple Music’s support for Atmos-powered Spatial Audio streaming is. While it has already said thousands of tracks mixed and mastered with Dolby’s theater-like 3D, multi-directional playback technology (or production suites like it?) will be available at launch next month, it begs the question of whether or not everyone will be able to create their own Spatial Audio songs for Apple Music or not. At launch it sounds like this is just something available to “pro” artists via major labels, but we have recently heard that these features will be available to indie artists in what could very well be the near future, although the timing for availability still seems to be in the works.

According to our sources familiar with Apple’s requirements and the like, most, if not all major distributors, likely including TuneCore and Distrokid — the two most popular and readily available services for indie artists and bedroom producers — have already been briefed by Apple on Spatial Audio requirements and deliverables. We spoke with the head of DistroKid who confirmed the distrubtor is indeed working to be the first to enable Spatial:

DistroKid plans to be the first distributor to enable Apple’s new Lossless and Spatial Audio formats for independent artists.

No surprises here — DistroKid is apparently the only distributor right now that allows independent artists to get the “Tidal Master” mark on Tidal — but this information, in combination with what we are hearing elsewhere, all but confirms Lossless and Spatial Audio music distribution for indie artists.

We also have some information on what indie artists can likely expect in terms of delivery requirements if and, more likely, when Spatial Audio becomes available via independent distributors. The deliverable requirements are specific but also quite standard industry wide at this point. According to our sources, those going with the Dolby Atmos mixing and mastering platform for Spatial Audio will be required to deliver BWF+ADM files — a standard broadcast wave file rendering format available inside of the Dolby Atmos suite. While these uncompressed deliverables are what Apple will require, it will be a good idea to double check with your distributor of choice to ensure that’s how things work on their end when the time comes.

Here’s a quick breakdown how to prepare your music for Spatial Audio and ready your production pipeline:

For Lossless uploads, Apple will be using ALAC (Apple Lossless Audio Codec) “to preserve every single bit of the original audio file. This means Apple Music subscribers will be able to hear the exact same thing that the artists created in the studio.”

DistroKid, for example, accepts WAV, MP3, AIFF, CDDA, M4A, Windows Media (WMA), or FLAC at “pretty much” any bit and sample rate. Sources tell us the distributors are already accepting and delivering catalogs in high-res files and it sounds like those requirements will work with Apple Lossless.

Dolby Atmos workflows are “enabled by native integrations in Avid Pro Tools and Steinberg Nuendo” DAWs as of right now. Although, it does appear as though the Dolby Atmos Music Panner, used in conjunction with the Dolby Atmos Renderer will allow for indie artists and bedroom producers to create the required BWF+ADM Spatial Audio deliverables via the AU plugin standard on macOS. Hopefully, more specific details will emerge on this front shortly, but it does look like simply installing the two aforementioned apps/plug-ins will enable just about any one to create the BWF+ADM Spatial Audio files.

With Avid Pro Tools and Nuendo offering native support for Dolby Atmos, some kind of more direct and native integration for Spatial Audio deliverables in Logic Pro is something we expect to be in the pipeline.