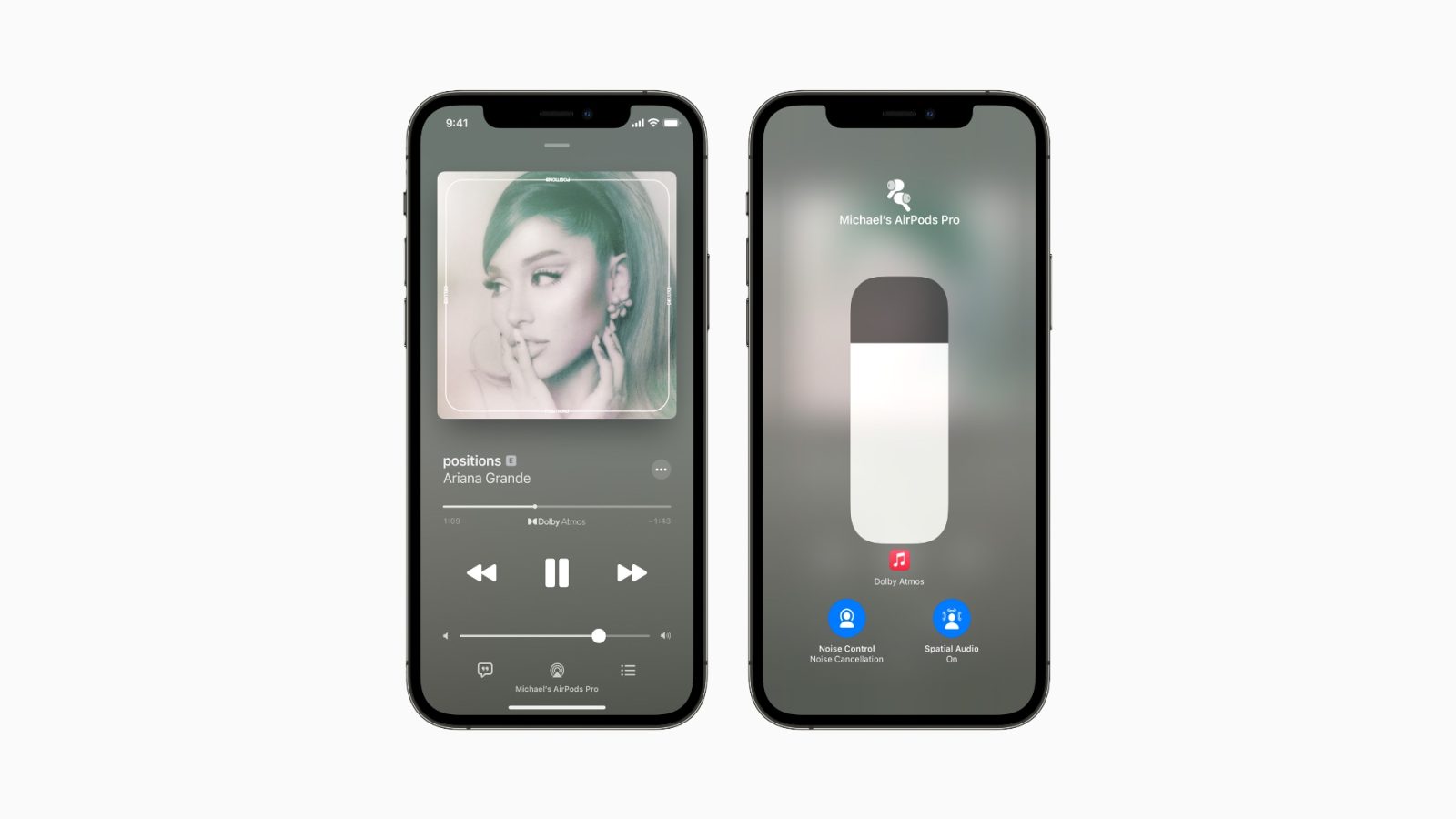 In May, Apple Music announced Lossless quality audio coming to the service with Spatial Audio focuses. During the WWDC21 keynote, Apple said the new function would be available on Monday. Now, Apple Music exec Zane Lowe has explained how Spatial Audio “will transform music.”

“First there was mono, then stereo, and now there’s Spatial Audio. Spatial is an immersive experience with sound moving around you in different directions. We have only had that kind of experience before in cinema. Have you ever wondered how that would work with music? I have.“

In a first-person article posted to the Apple Newsroom, Lowe talks about his experience with Spatial Audio support on Apple Music: “I first got the opportunity to listen to Spatial Audio on AirPods; I was confused at first. “Does this really work on AirPods? When do I get my car and go to some kind of listening room with special speakers?” And they were like, “No, no — just press play.”

Lowe says he first listened to “Rain on Me,” by Lady Gaga and Kanye West’s “Black Skinhead,” and he was stunned with Spatial Audio quality. In the article, he says he believes that “artists will start to hear things they haven’t heard before.”

When Apple announced Apple Music with Lossless quality, the company said it would start the catalog with around 20 million songs in this quality but, by the end of the year, all its 75 million songs catalog would have Lossless audio quality.

But it’s not just artists who will have to make investments. People who want to enjoy Spatial Audio, for example, will need to have an AirPods or Beats headphone with the W1 or H1 chip, although this feature is likely more enjoyable on AirPods Pro and AirPods Max.

On the other hand, if users want to enjoy Lossless or Hi-Res Lossless quality, they will have to buy a compatible wired headphone – which neither Apple nor Beats sell – and buy an adaptor to fully enjoy Hi-Res.

“With Spatial Audio, I can put my AirPods in, press play, and have a Spatial experience; fans and artists have the means to listen to this and make music like this now. That’s when things change, because it can’t help but influence the young person who is sitting there listening going, “I want my music to sound that good.”

For Lowe, he doesn’t think Spatial Audio will replace stereo, as stereo didn’t really replace mono audio, but it will be another tool for artists to create and users to have a new experience:

Music that was designed to be heard in stereo will sound incredible in stereo like it always has. But now music will find its way to a Spatial environment. It’s not about the end of anything, it’s about the beginning of something new.

In the article, there’s also a special playlist “Made for Spatial Audio”. Check it out here.