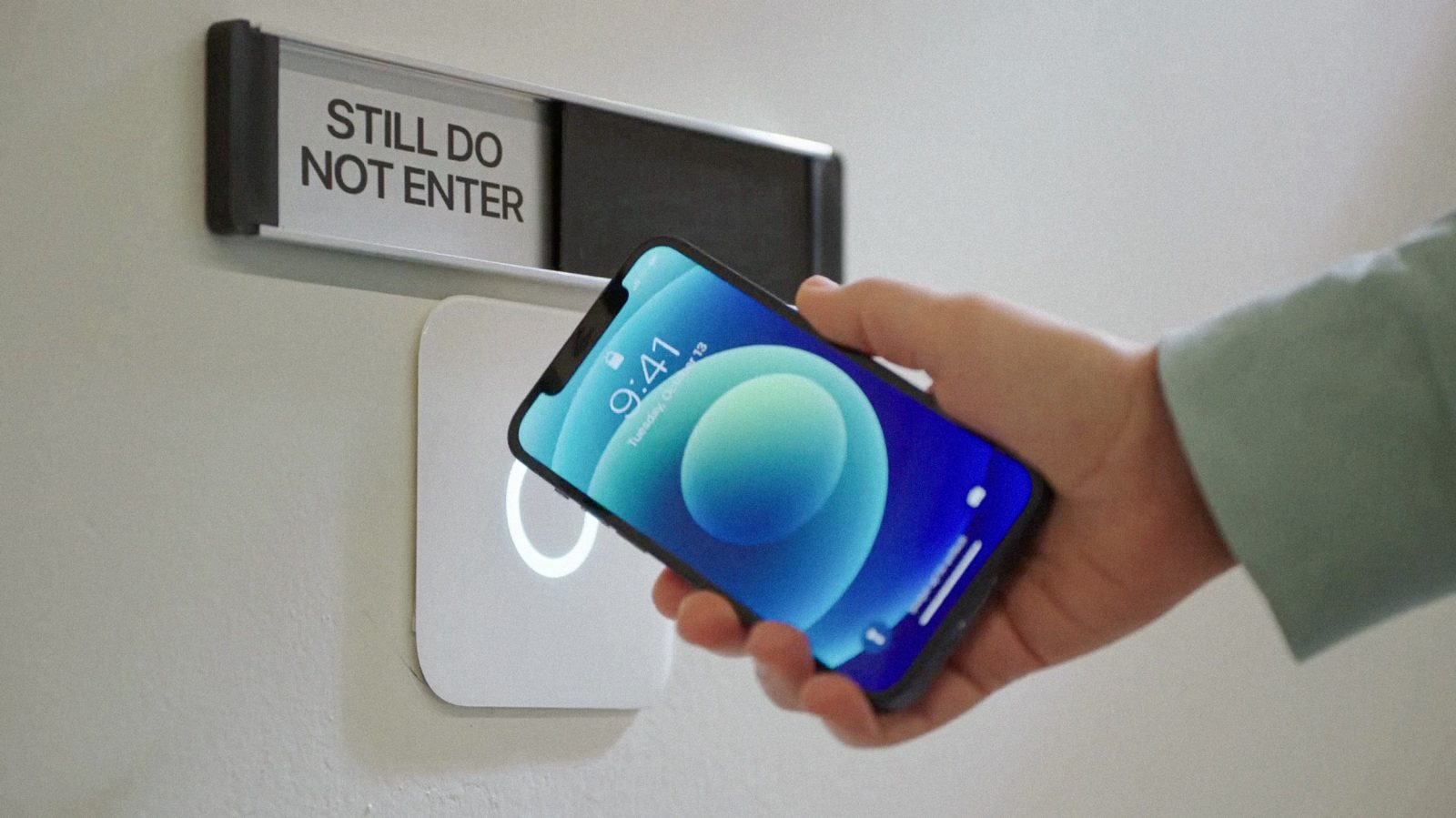 2020 was an atypical year for the Apple community as an entire iOS 14 build was leaked months before the official announcement at WWDC 2020. This year, however, we only heard a few things about iOS 15 before WWDC, but there were no leaked builds, screenshots, or even in-depth details about its upcoming features.

As analyzed by 9to5Mac, this may be related to an internal change in iOS 15 that hides features from engineers, which Apple has implemented to double down on secrecy.

Within the internal files of iOS 15 beta 1, each major feature introduced this year has a unique identifier (also known as a flag) that is associated with a “disclosure requirement.” In other words, this allows Apple to enable only certain new system features in internal builds so that an engineer or designer in one area doesn’t need to see everything that’s new in others.

To run an internal version of iOS, each employee must first install a special profile on the device — just as we do for downloading beta versions. However, each profile sent to employees determines which of these features will be enabled for each person working on new versions of iOS and possibly other Apple operating systems as well.

Presumably, the company will now use the same system to prevent features related to new hardware from being leaked in the future as well. While this certainly won’t stop leaks, it possibly makes it more difficult for multiple details to be shared with people outside of Apple at once.

As Tim Cook said back in 2012, it seems that Apple is finally trying to “double down on secrecy of products.”