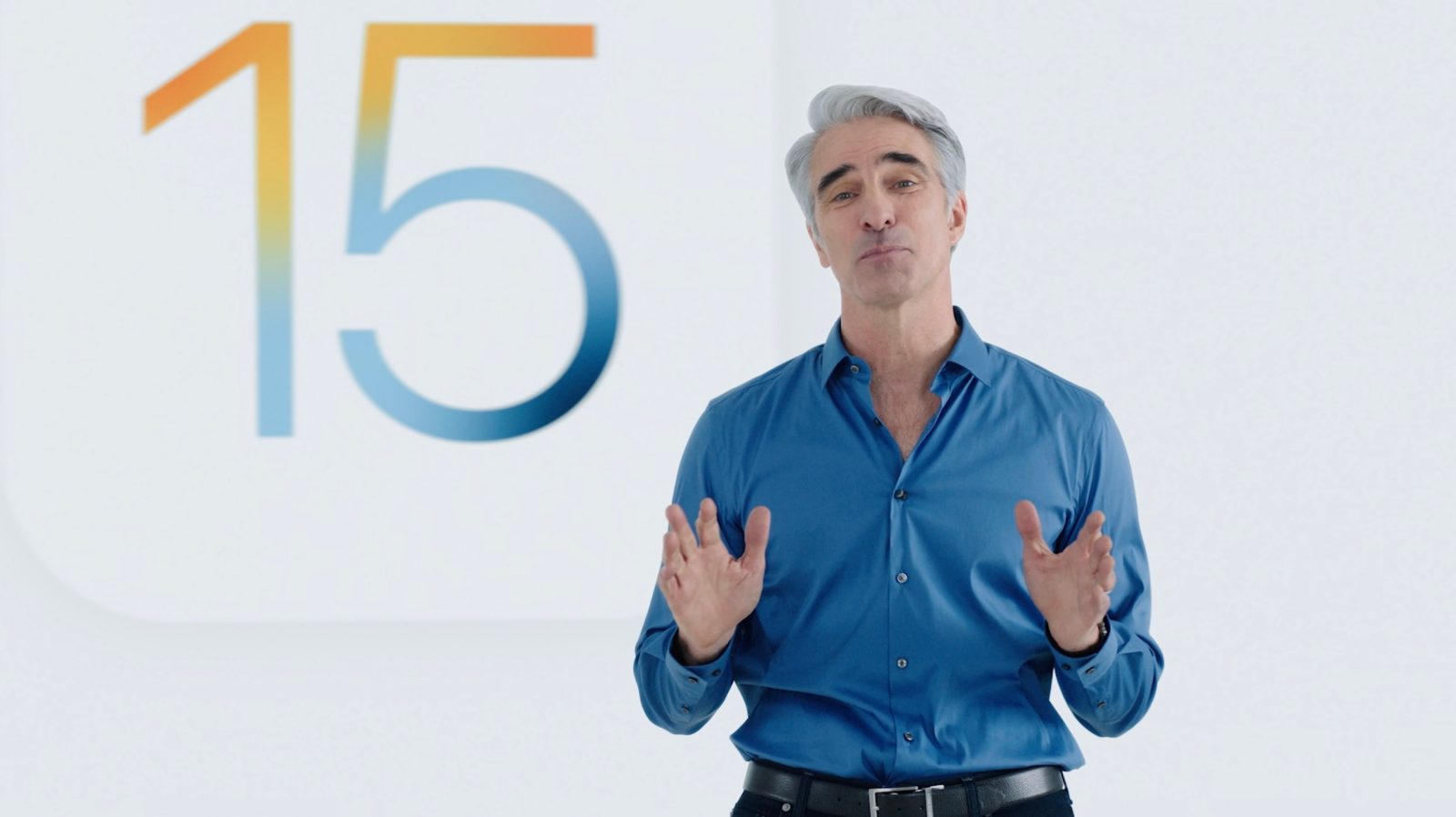 Apple has officially taken the wraps off of iOS 15, the next version of its operating system for iPhone users. The company says it designed iOS 15 with four different things in mind. The update was presented by Apple VP Craig Federighi. Here’s what’s new.

Federghi says that iOS 15 was created with these four focuses:

iOS 15 includes a handful of new features for FaceTime, including new features to help it compete with services like Zoom.

Apple has also announced new features for Messages, including new ways to easily access content that people send you. Shared Stacks will bring over content from Messages to the News app and Photos app.