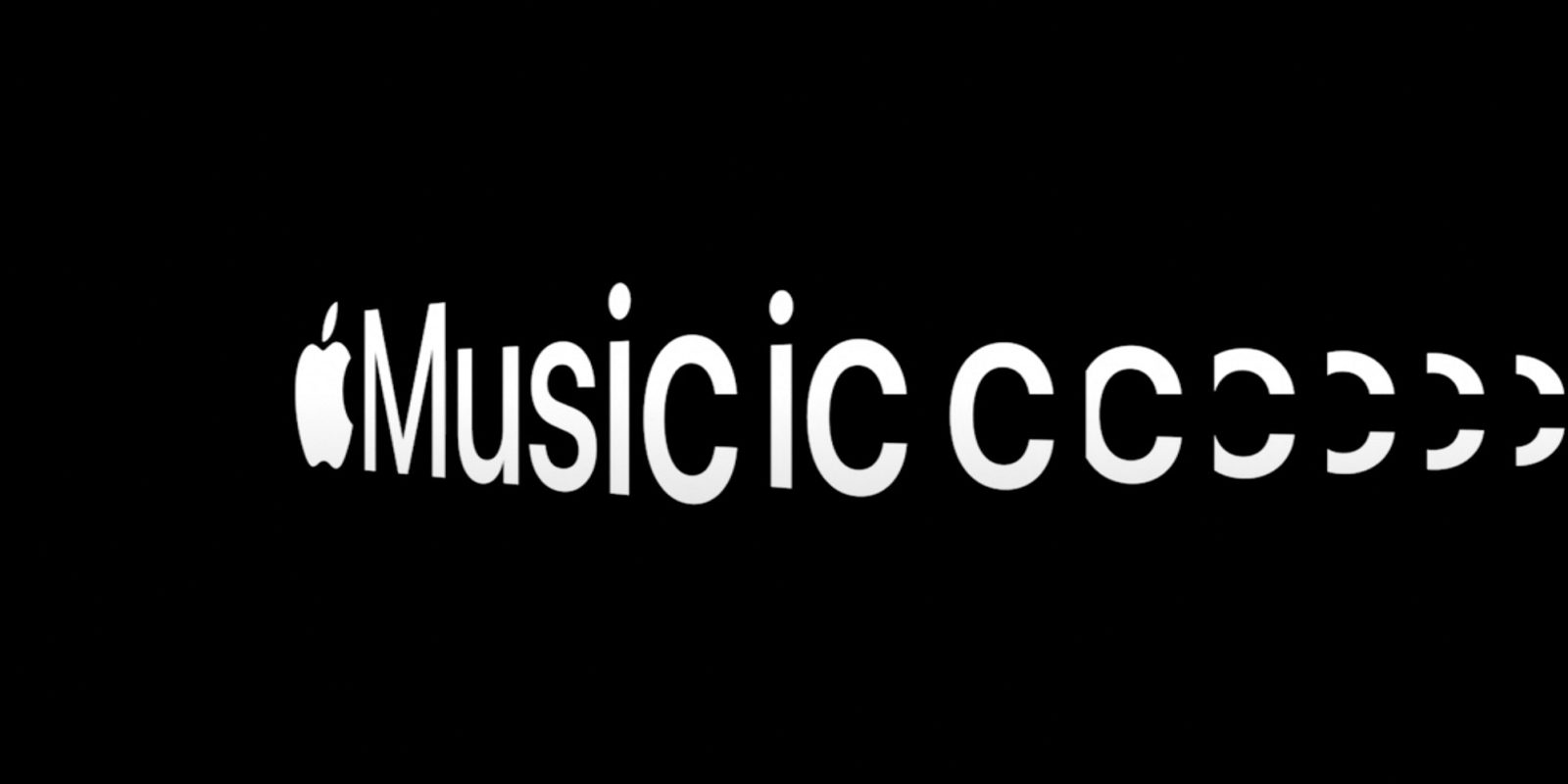 Apple announced in May that Apple Music will start supporting Dolby Atmos and Lossless audio quality in June. Here’s everything we know so far about Apple Music Lossless.

When will Apple Music Lossless be available?

Apple Music Lossless is available since June 7 for all Apple Music subscribers at no extra cost. Users must install iOS 14.6, iPadOS 14.6, macOS 11.4, or tvOS 14.6 or later to take advantage of this new future.

In a new support page, Apple says both products will receive a software update in the future to stream Lossless natively.

HomePod and HomePod mini currently use AAC to ensure excellent audio quality. Support for lossless is coming in a future software update.

What headphones will be compatible with Apple Music Lossless and Spatial Audio with Dolby Atmos?

AirPods Pro and AirPods Max, for example, can take advantage of a head-tracking feature with Dolby Atmos in iOS 15, which is currently in beta. Also in this new iOS version, there’s a new “Spatialize Stereo” option, which iOS can now simulate Spatial Audio for non-Dolby content, which will now detect head movement with AirPods to change the direction of the sound.

About Lossless quality, no Bluetooth headphones will stream in Lossless because the technology doesn’t allow it.

How to enable, find, and play Spatial Audio on Apple Music?

Spatial Audio on Apple Music offers a really rich, immersive experience when listening with iPhone, iPad, Mac, and Apple TV 4K with HomePod or other Dolby Atmos supported speakers. Apple describes the feature as: “Get a multidimensional experience that goes beyond just listening to music and makes you feel like you’re inside of it.”

Here’s everything you need to know about Spatial Audio, how to enable, find, and play.

What’s the deal with the AirPods Max?

The most expensive Apple headphone, the AirPods Max, doesn’t support Hi-Res Lossless even if wired. As an Apple spokesperson told 9to5Mac “AirPods Max currently does not support digital audio formats in wired mode.”

To the Verge, Apple elaborated a little bit more about what happen when you try to listen to songs in a better quality on your wired AirPods Max:

Apple tells the Verge that when you play a 24-bit / 48 kHz Apple Music lossless track from an iPhone into the AirPods Max using both the cable and Lightning dongle, the audio is converted to analog and then re-digitized to 24-bit / 48 kHz. That re-digitization step is the reason that Apple can’t say you’re hearing pure lossless audio; it’s not an identical match to the source.”

Although it’s not an identical match to the source, that’s the only way to listen to an improved version of tracks using an Apple headphone.

How to activate Apple Music Lossless

To listen to between Lossless and Hi-Res Lossless:

Will I hear the difference if I stream or download songs in Lossless even without a proper headphone?

No, you will not. That’s why Apple is focusing on Dolby Atmos with Spatial Audio. To better enjoy Spatial Audio, AirPods Pro and AirPods Max will do a better job than the original AirPods, for example.

To take full advantage of a Lossless-quality song, you need a wired headphone, such as Sony’s WH-1000XM4. So if you don’t have what is required, don’t waste your iPhone storage or carrier plan trying to stream with a higher quality.

How many songs are available in Lossless?

How much data does Lossless use?

What is Dolby Atmos and Lossless audio?

Dolby Atmos is an immersive audio format that enables musicians to mix music so it sounds like the instruments are all around you in space.

If you discover anything else about Apple Music Lossless, make sure to share it with us down in the comments section.

And making Spatial music is only going to get better. Apple is building immersive music-authoring tools directly into Logic Pro later this year.

The Dolby Atmos tools, specifically the Dolby Atmos Music Panner used in conjunction with the Dolby Atmos Renderer, are already available to Logic Pro users, but only as AU plug-ins of sorts, as opposed to the native support in Pro Tools. But by the sounds of it, something like this might very well get directly implemented into Logic Pro in what should be the near future.

Read the full story about it here.