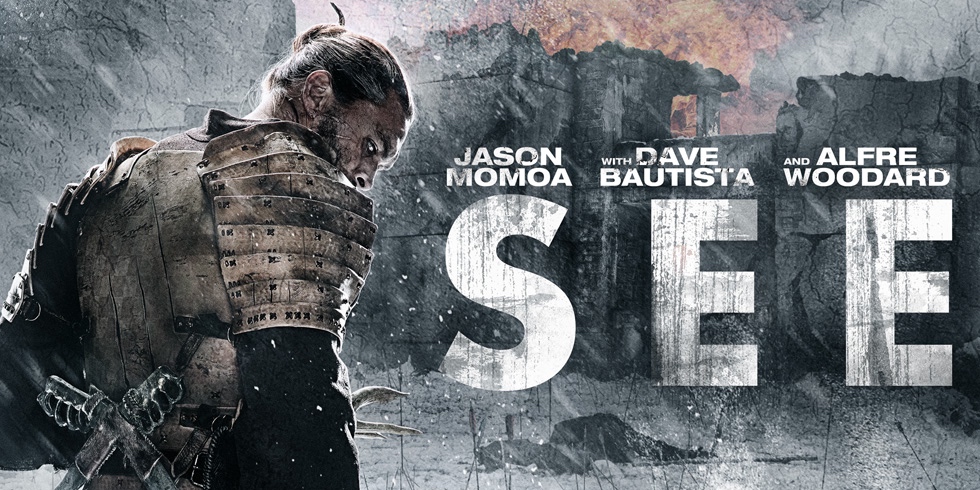 ‘SEE’ debuted at Apple TV+’s launch all the way back in November of 2019 but production on the second season of this post-apocalyptic show was halted because of the COVID-19 pandemic.

However, Apple is now ready to announce the season two release date: August 27. Sign up to Apple TV+ and rewatch the first season ahead of the second season premiere. This season, Dave Bautista (Edo Voss) accompanies Jason Momoa (Baba Voss) in the lead role.

SEE was not well received by critics but has been quite popular by general audiences. For season two, Apple will release episodes weekly starting August 27.

The show has also been officially renewed for a third season, which has already been filming for several months.