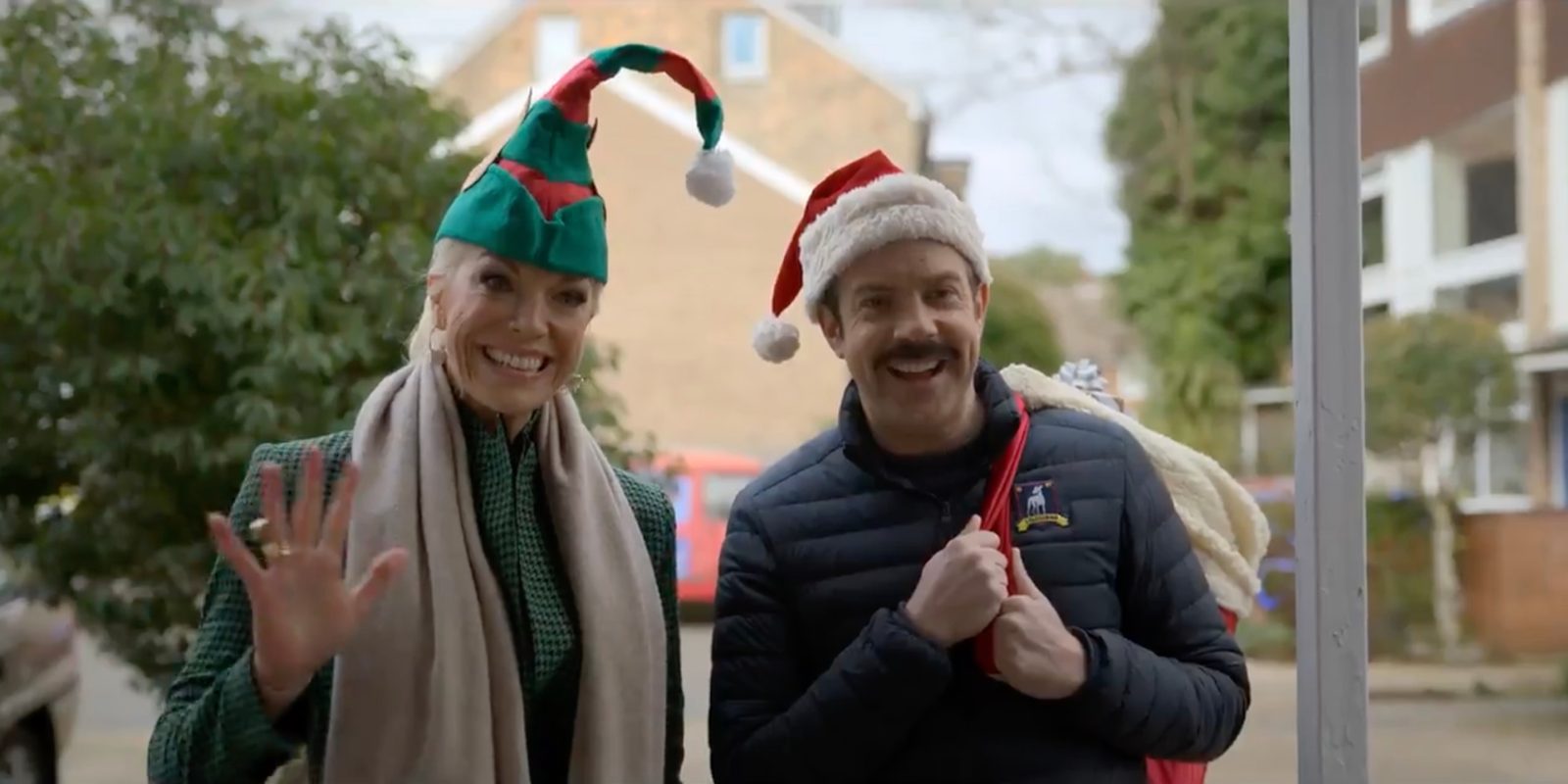 Today, the company is releasing the official trailer ahead of season two’s debut on July 23rd. Watch the new trailer after the break …

As its content library of originals grows, Ted Lasso has been Apple TV+’s biggest breakout hit in its first eighteen months as a streaming service. The show has received strong audience uptake and critical acclaim, with many predicting Ted Lasso will take home several Emmy’s this year.

The first season of the show premiered last August, during the middle of the pandemic. In response to high viewership figures, Apple quickly renewed the show for a second and third season; executive producer and star Jason Sudeikis has said that the show’s story was always planned as a three-season arc.

Ted Lasso was a hit when it first released and has seemingly continued to grow in popularity as the months have gone on, as more people have discovered the show for the first time.

Some fear whether Ted Lasso will be able to uphold the standard of heartwarming and optimistic comedy into the new season, or whether it will remain as culturally popular when people aren’t as ‘pandemic depressed’. (TV critic reviews for season two are under embargo until July 12.)

Going off the new trailer though, it certainly seems that Ted Lasso will retain all the magic of the original instalment. The new season begins on July 23, with new episodes released weekly. Season two will feature a total of twelve episodes.