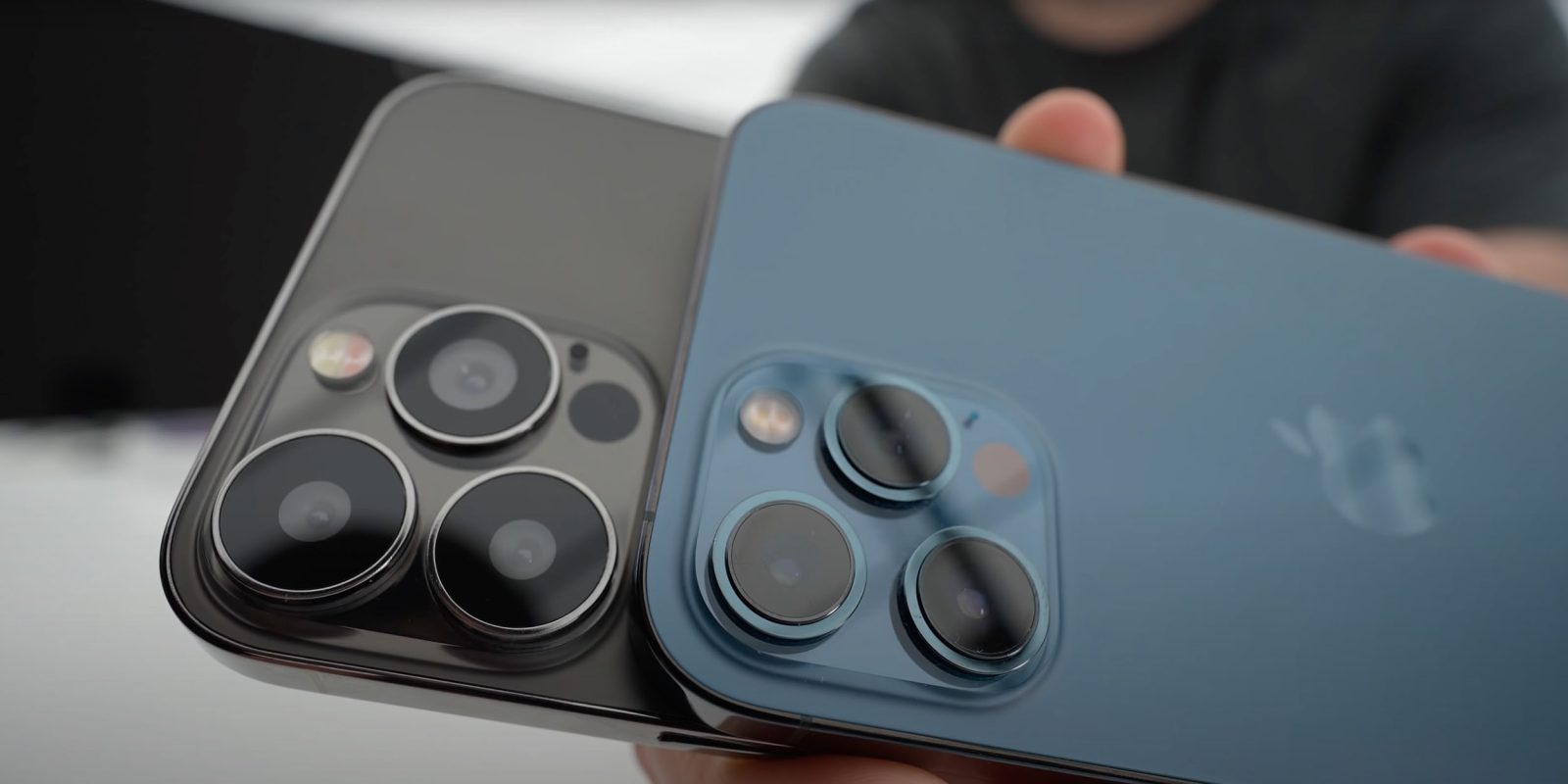 As 9to5Mac has been reporting over the past months, Apple is likely to unveil four new iPhone models this year: iPhone 13 mini, iPhone 13, iPhone 13 Pro, and iPhone 13 Pro Max. According to an analyst at Wedbush, these new phones will be announced in the third week of September.

It’s no secret that Apple usually announces its new iPhone line around September. Depending on availability or new technologies, sometimes the company pushes the official sales to October, as it did last year with the iPhone 12 mini and iPhone 12 Pro Max and in 2017 with iPhone X.

According to Wedbush analyst Dan Ives, Apple is likely to unveil the iPhone 13 in the third week of September, probably September 14, since the company usually holds events on Tuesdays. This is further corroboration from a previous note from the analyst. Ives also suggests iPhone 13 will include a new 1TB storage option and LiDAR scanner across all models, something being disputed by other rumors.

On Monday, however, TrendForce said Apple won’t introduce a new storage option and the LiDAR scanner will be only for the Pro line. Today, new dummies show exactly the same: a new position in the camera sensor for the regular models and LiDAR Scanner only on iPhone 13 Pro and Pro Max.

Wedbush analyst Dan Ives has a mixed track record, especially recently. In April, he said Apple would introduce a new iPad mini in the Spring Loaded event, which didn’t occur. He also expected the redesigned 14-inch and 16-inch MacBook Pro during WWDC21, which also didn’t happen.

Even though, an Apple event by the third week of September makes sense as some countries are getting back to normal due to vaccinations against COVID-19 ramping up. The only concern is about chip shortage, although TSMC has been reported giving priority to Apple over other manufacturers.

Check our roundup with the latest rumors about Apple’s new iPhone here.