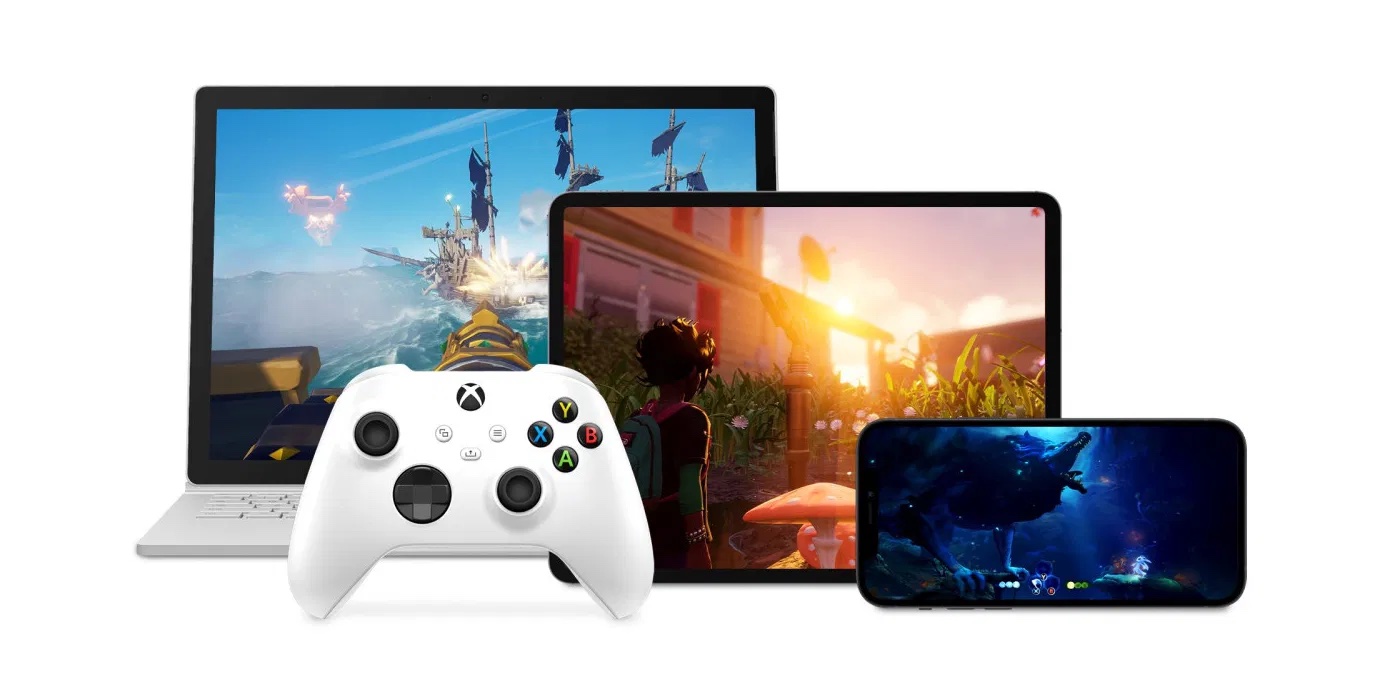 After several months of limited beta testing, Microsoft today is officially launching the public and open beta of its new Xbox Cloud Gaming Platform. This includes support in Safari on iPhone and iPad for playing a subset of Xbox Game Pass games by streaming them from the cloud.

As first announced in an Xbox blog post, Microsoft has officially debuted its new Xbox web interface for accessing the public beta of Xbox Cloud Gaming. The website touts that you can play “over 100 high-quality console games” directly in your browser with an Xbox Game Pass Ultimate subscription and a compatible controller.

Starting today, Xbox Cloud Gaming is available to all Xbox Game Pass Ultimate members with Windows 10 PCs and Apple phones and tablets, via browser, across 22 countries. If you’re a member or want to become a member, simply go to xbox.com/play on Microsoft Edge, Chrome, or Safari on your PC or mobile device to start playing hundreds of games from the Xbox Game Pass library.

Microsoft says that cloud gaming on Xbox.com is supported on iPhone and iPad devices running iOS 14.4 or higher. Other requirements include a 10Mbps minimum internet connection and a Bluetooth or USB controller. The company also touts improvements to the Xbox Cloud Gaming experience:

We’re also making significant improvements to the overall experience: Xbox Cloud Gaming is now powered by custom Xbox Series X hardware. We’ve been upgrading Microsoft datacenters around the globe with the fastest, most powerful Xbox hardware to give you faster load times, improved frame rates, and an experience of a new generation of gaming. To ensure the lowest latency, highest quality experience across the broadest set of devices, we will be streaming at 1080p and up to 60fps.

An Xbox Game Pass Ultimate subscription will run you $14.99 per month, but you can get your first three months for $1 as part of a limited-time promotion. As our colleagues over at 9to5Google note, support for browsers and iOS devices means the service now matches Google Stadia.