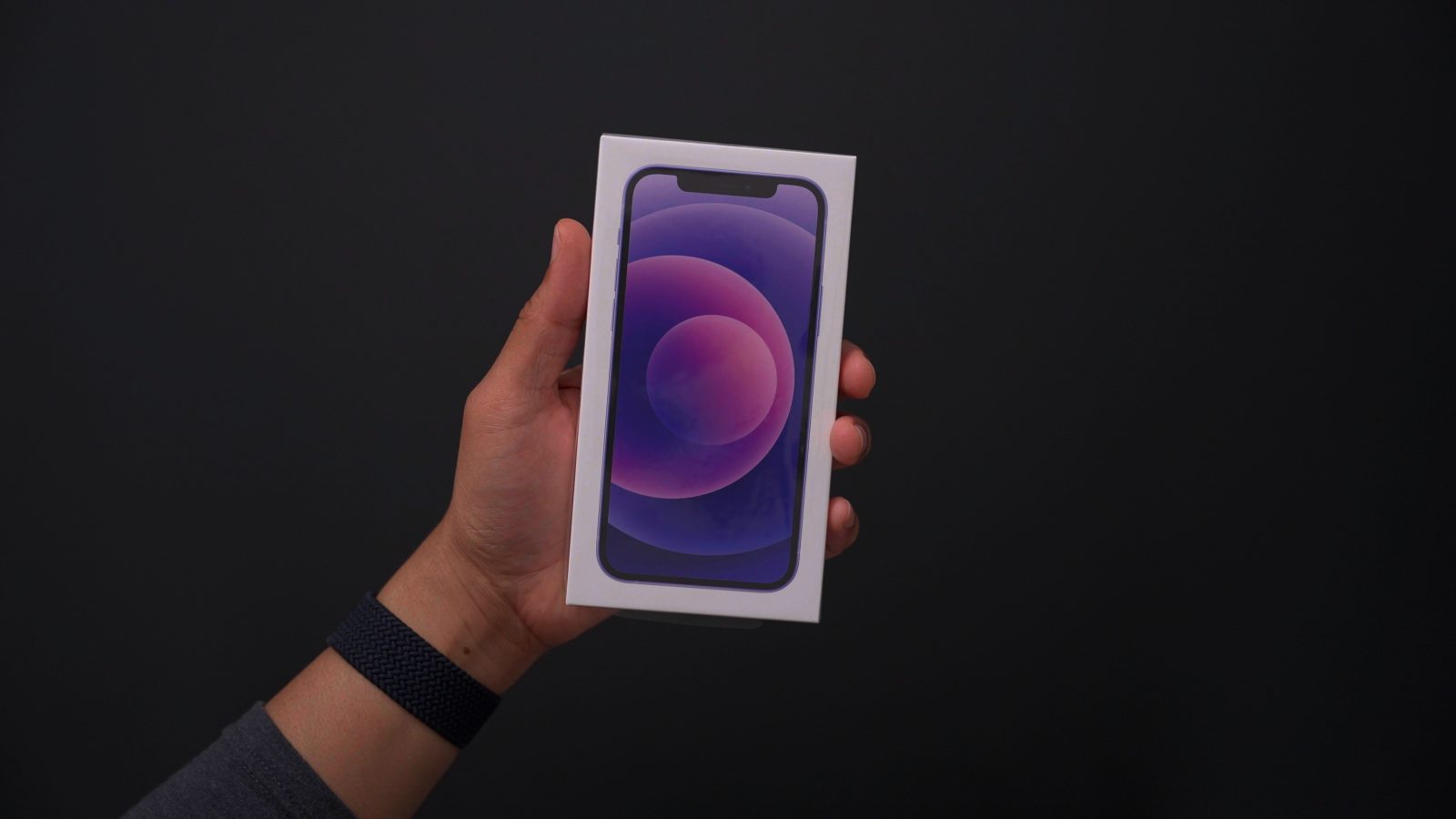 The iPhone 12 lineup has hit a major milestone less than a year after its introduction: sales of over 100 million units. According to a new report from Counterpoint Research, iPhone 12 sales crossed the 100 million unit mark in April 2021, two months earlier than the iPhone 11 and nearly in line with the iPhone 6.

As Apple fans know, the iPhone 6 represented a super cycle for iPhone sales, thanks to the larger form factor design and the iPhone 6 Plus. The iPhone 12, however, has been able to rival the iPhone 6 in terms of sales thanks to the all-new design, 5G, and a versatile lineup of sizes and prices.

The chart below illustrates the months from launch it took the iPhone 6, iPhone 11, and iPhone 12 lineups to cross the 100 million units milestone. As you can see, the iPhone 12 crossed the line at nearly the same point in time as the iPhone 6, whereas at the iPhone 11 lagged by around two months.

The iPhone 12 series’ cumulative global sales crossed the 100 million units mark in April 2021, according to Counterpoint Research’s mobile handset Market Pulse Service. The series was able to achieve this feat in the seventh month after its launch, which is two months earlier than the iPhone 11 series and almost the same as the iPhone 6 series that helped Apple achieve its first volume super-cycle at the cusp of 4G transition.

Counterpoint also says that users are drifting toward the iPhone 12 Pro Max at a higher rate this year than they were with the iPhone 11 Pro Max last year:

The report also notes that the United States contributed to 40% of the global iPhone 12 Pro Max sales through April.

Apple does not report unit sales for any of its products, so we don’t actually know the exact number of iPhones Apple has sold. This means that we have to rely on data from research firms like Counterpoint, which base their findings on things like surveys, supply chain checks, and retail availability.