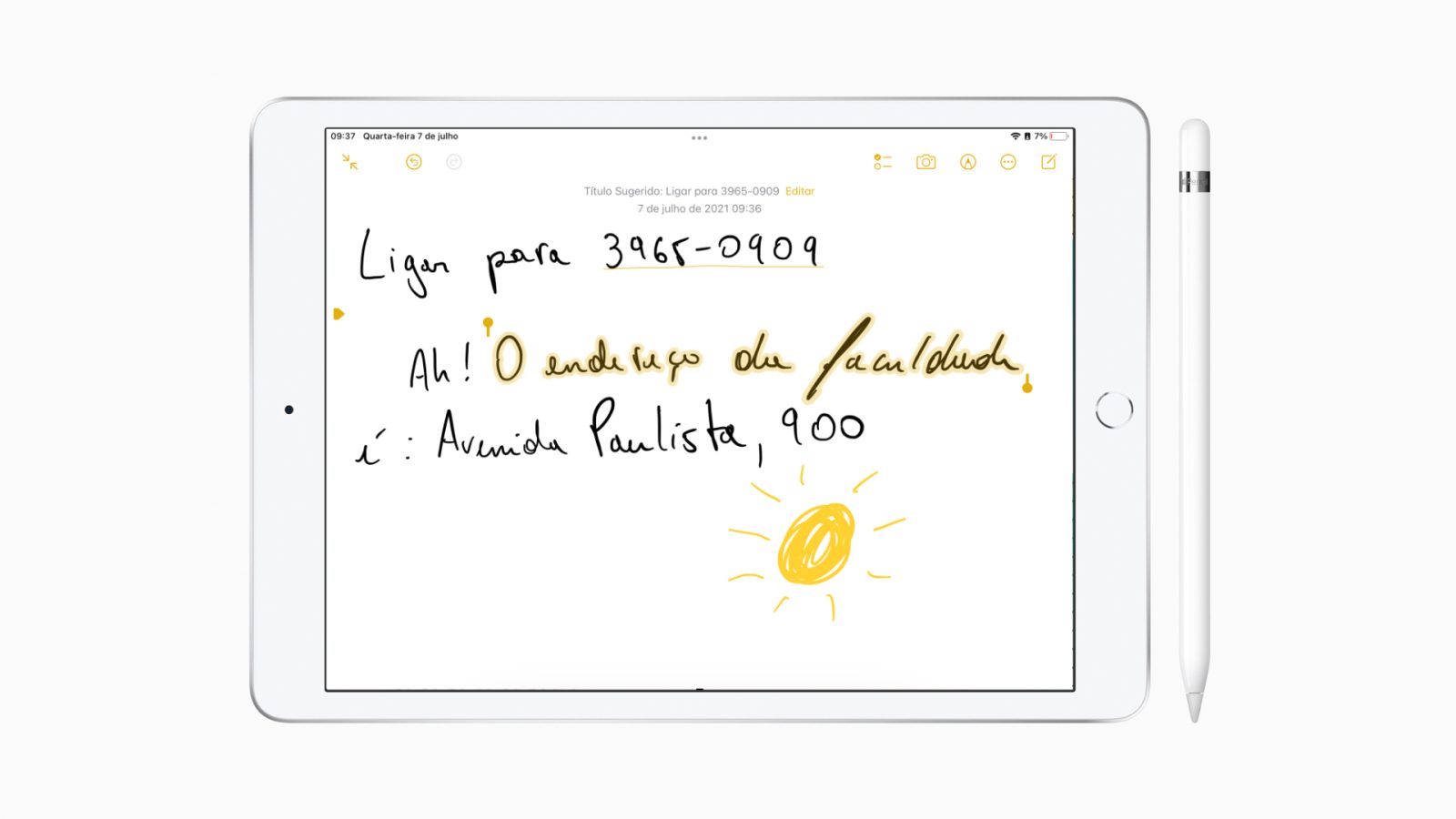 As spotted by MacRumors, Apple’s iOS and iPadOS “Feature Availability” page shows these five languages can now be used when copying handwriting as text and also receiving data detector support.

Early this year, Apple had already made Scribble available in all these languages, but now it’s expanding some features.

For example, copying handwriting lets you copy something you’ve written with the Apple Pencil and turns it into a type text. The Data Detector, on the other hand, lets you call a handwriting number, open an address on Apple Maps, etc.

“When it comes to understanding (handwriting) strokes, we do data-gathering. We find people all over the world, and have them write things,” says Craig Federighi, senior vice president of software engineering at Apple. “We give them a Pencil, and we have them write fast, we have them write slow, write at a tilt. All of this variation.”

That methodology is distinct from the comparatively simple approach of scanning and analyzing existing handwriting. Federighi says that for Apple’s tech, static examples weren’t enough. They needed to see the strokes that formed each letter. “If you understand the strokes and how the strokes went down, that can be used to disambiguate what was being written.”

As for the time being, only the Searchable Handwriting feature is still only available in English. Here are all the languages that support copying handwriting and data detector with Apple Pencil using the Scribble feature now: