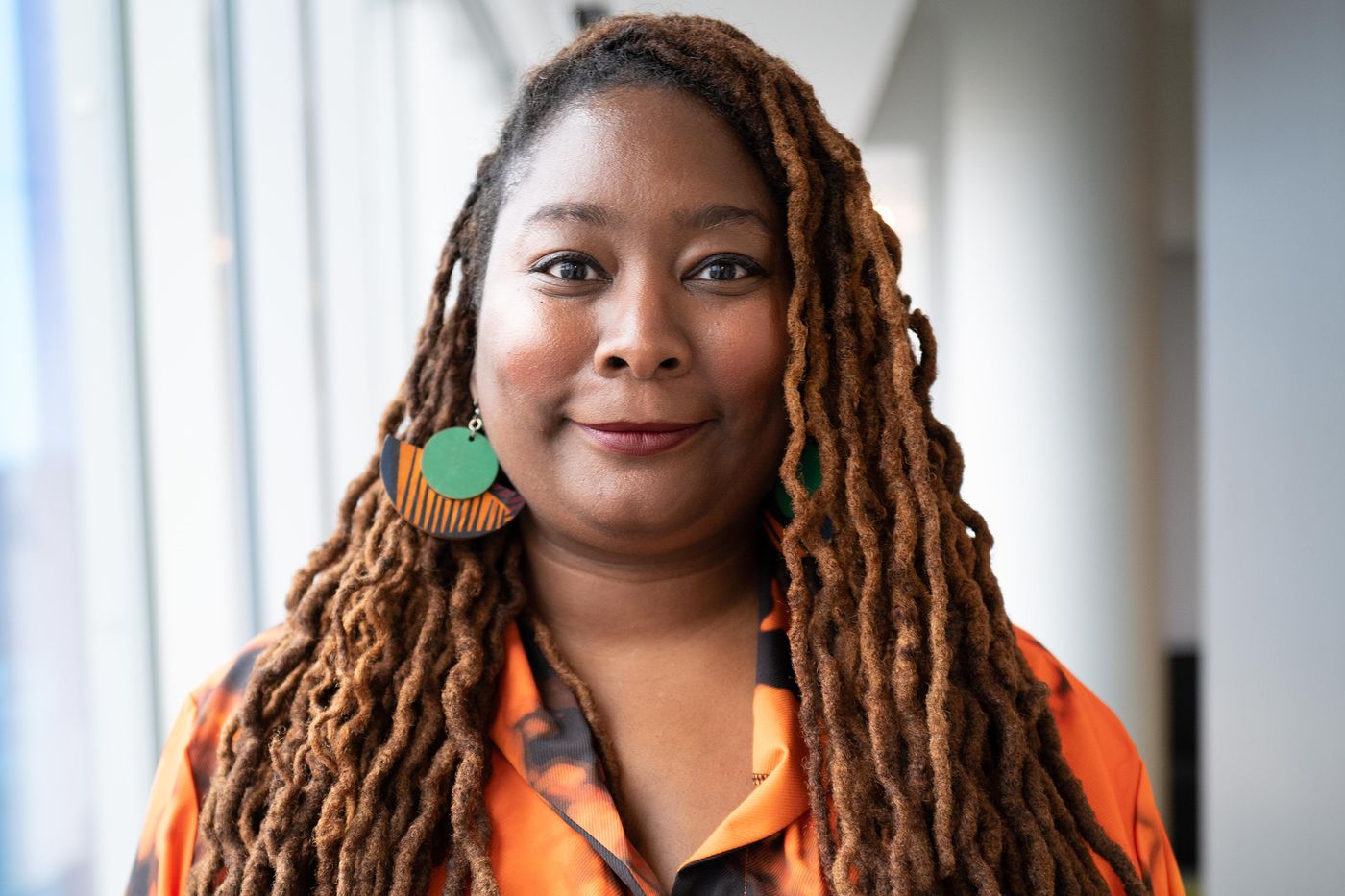 As the podcast industry grows, big tech companies are investing more in this segment. This week, Netflix hired former Apple executive N’Jeri Eaton, who will now lead Podcasting Operations at the company responsible for the largest streaming service for movies and TV shows.

The hiring was reported on Thursday by Bloomberg. Eaton left Apple last week, and will join Netflix later this month. According to Netflix, she will lead the company’s podcast projects and will report to chief marketing officer Bozoma Saint John — who is also a former Apple executive.

Netflix has been creating podcasts about its original movies and series, a strategy that Apple has also been doing with Apple TV+.

Eaton will manage Netflix’s slate of podcasts, most of which are related to its original TV series and movies. Netflix has made companion podcasts to Martin Scorsese’s “The Irishman,” as well as TV shows “The Witcher” and “The Crown.” The company also produces podcasts that are more broadly about pop culture or feature stars from its programs such as “Okay, Now Listen,” hosted by Scottie Beam and Sylvia Obell.

Apple launched the first TV+ companion podcast in February of this year, which is related to the original series For All Mankind. The podcast features interviews with cast members and space experts, and is available on Apple Podcasts and via RSS as well. There’s also The Line from Apple TV+ ,Apple News Today, The Zane Lowe Interview Series from Apple Music, and Oprah’s Book Club from Oprah and Apple Books