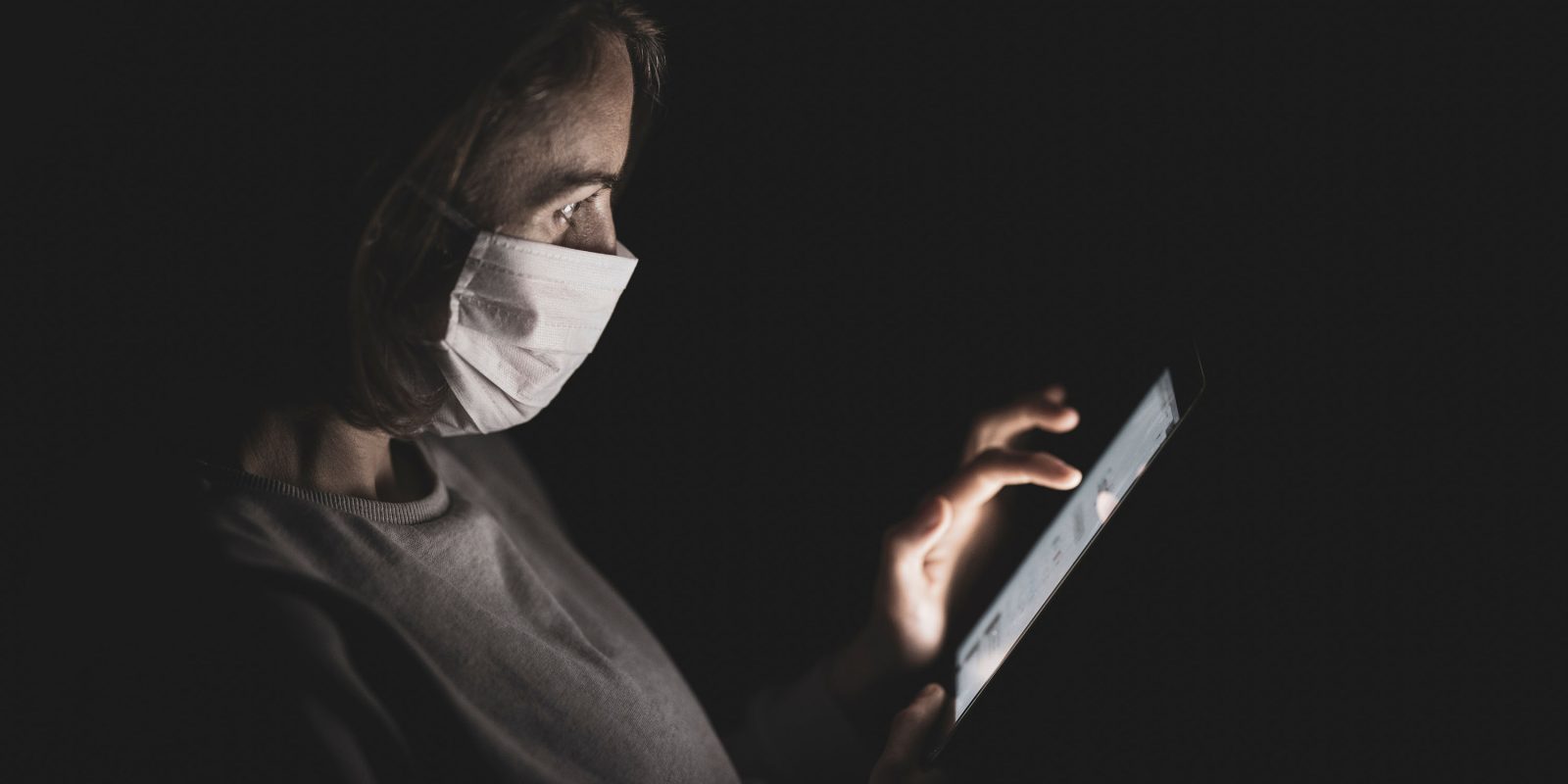 The NHS contact tracing app used in England and Wales is having its settings adjusted to send fewer COVID-19 exposure alerts, as England prepares for the end of lockdown on July 19.

Currently, users are alerted if a contact tests positive after they spent at least 15 minutes within two meters (6.5 feet) of them …

Apple and Google created a joint contact tracing API that governments can use to power their apps. A key focus of the API design is eight privacy safeguards, one of which is that no location tracking is captured or stored.

After initially going its own way, the UK government decided to adopt the API for the NHS COVID-19 app used in England and Wales.

The API uses Bluetooth signal strength to estimate how close we get to people, and measures both distance and duration to calculate an exposure risk. Each government is then free to set their own risk thresholds for alerting app users. Once someone is alerted, they are asked to self-isolate until 10 days have passed from the exposure*.

*The actual isolation time varies, as a contact may not test positive until some days after your exposure. In one personal example, I was only alerted eight days after the contact, so was only asked to self-isolate for two days.

The UK has adjusted the parameters on several occasions in the light of scientific advice about the risks.

BBC News reports that the threshold is being increased, so will take longer or closer contact to trigger an alert, though no specifics have been revealed.

The NHS Covid-19 app will be altered to send out fewer isolation alerts, the BBC has learned. The team behind the contact tracing app for England and Wales has been told to adjust the measurements which trigger the alerts, a source has confirmed. The time frame for the change is not yet known.

The reason for the change appears to be a political rather than scientific one. All or most COVID-19 restrictions are set to end in England on July 19 (subject to confirmation this evening), and at that point many more people would be alerted.

Businesses and individuals have raised concerns that too many people were being advised to self-isolate for up to 10 days, following close contact with a device that later reported a positive Covid test result.

The justification for the end of lockdown is high double-vaccination rates in the country. From August 16, anyone who has received both vaccine doses will no longer be asked to self-isolate, so the app change is designed to cover the month between lockdown ending and the new policy coming into force.

The leader of the opposition has criticized the move.

Labour leader Sir Kier Starmer has expressed concerns about making the changes as case numbers increase. “This feels like taking the batteries out of the smoke detector and that is never a good idea,” he said.