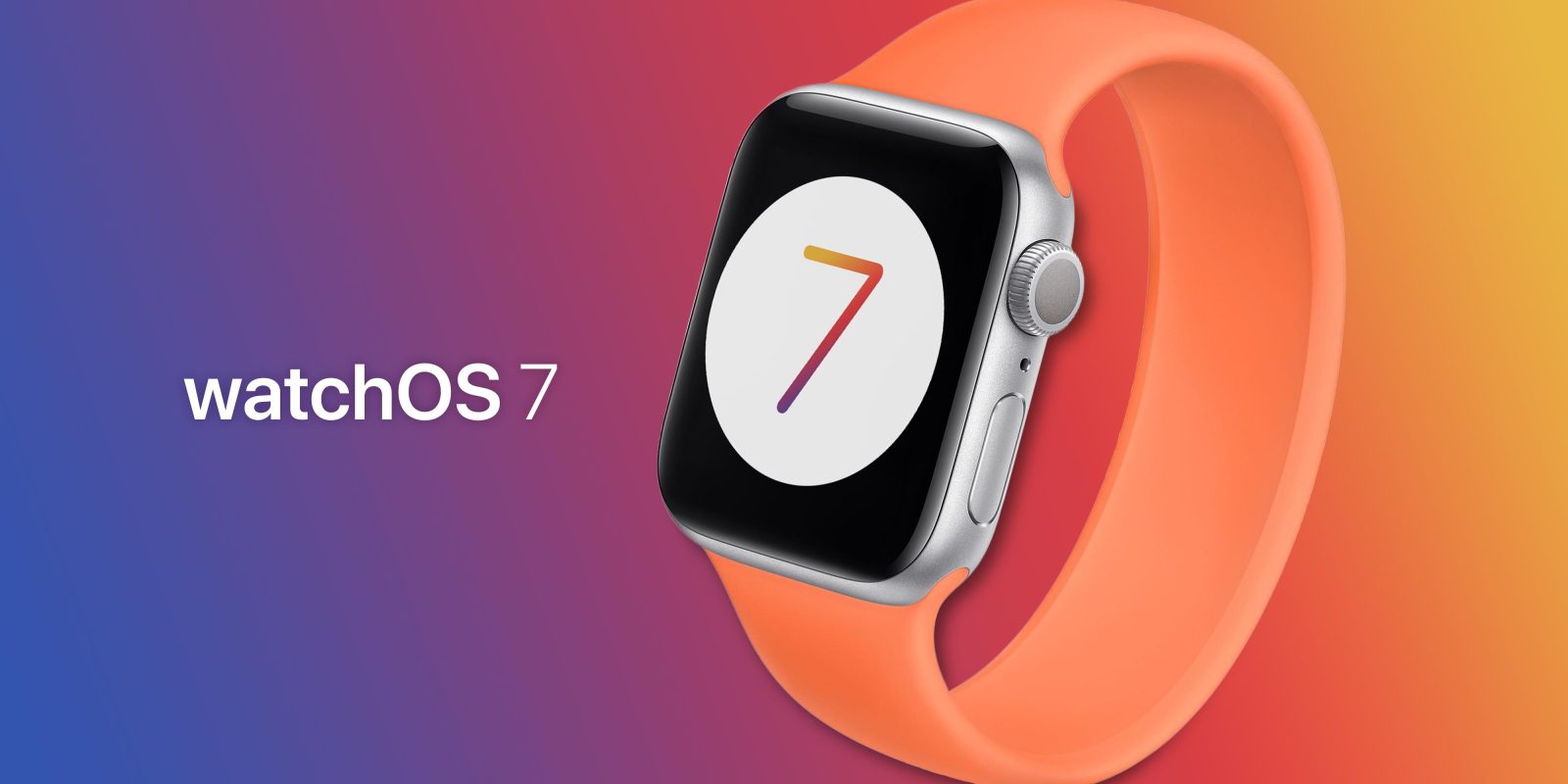 After a few weeks of testing, Apple is releasing today’s watchOS 7.6 RC version to all users. This version brings bug fixes and ECG capability to more regions.

The build version of watchOS 7.6 RC is 18U63. According to Apple’s release notes, watchOS 7.6 RC brings support for the ECG app and irregular heart rhythm notifications on Apple Watch Series 4 or later in 30 additional regions. The full list of countries receiving these two features is here.

Apple is also testing watchOS 8, the upcoming Apple Watch operating system previewed during the WWDC21 keynote. With this update, which is set to be released in the coming months, Apple will bring:

Did you find anything new in watchOS 7.6 RC version? Let us know in the comments below or on Twitter, @9to5Mac.