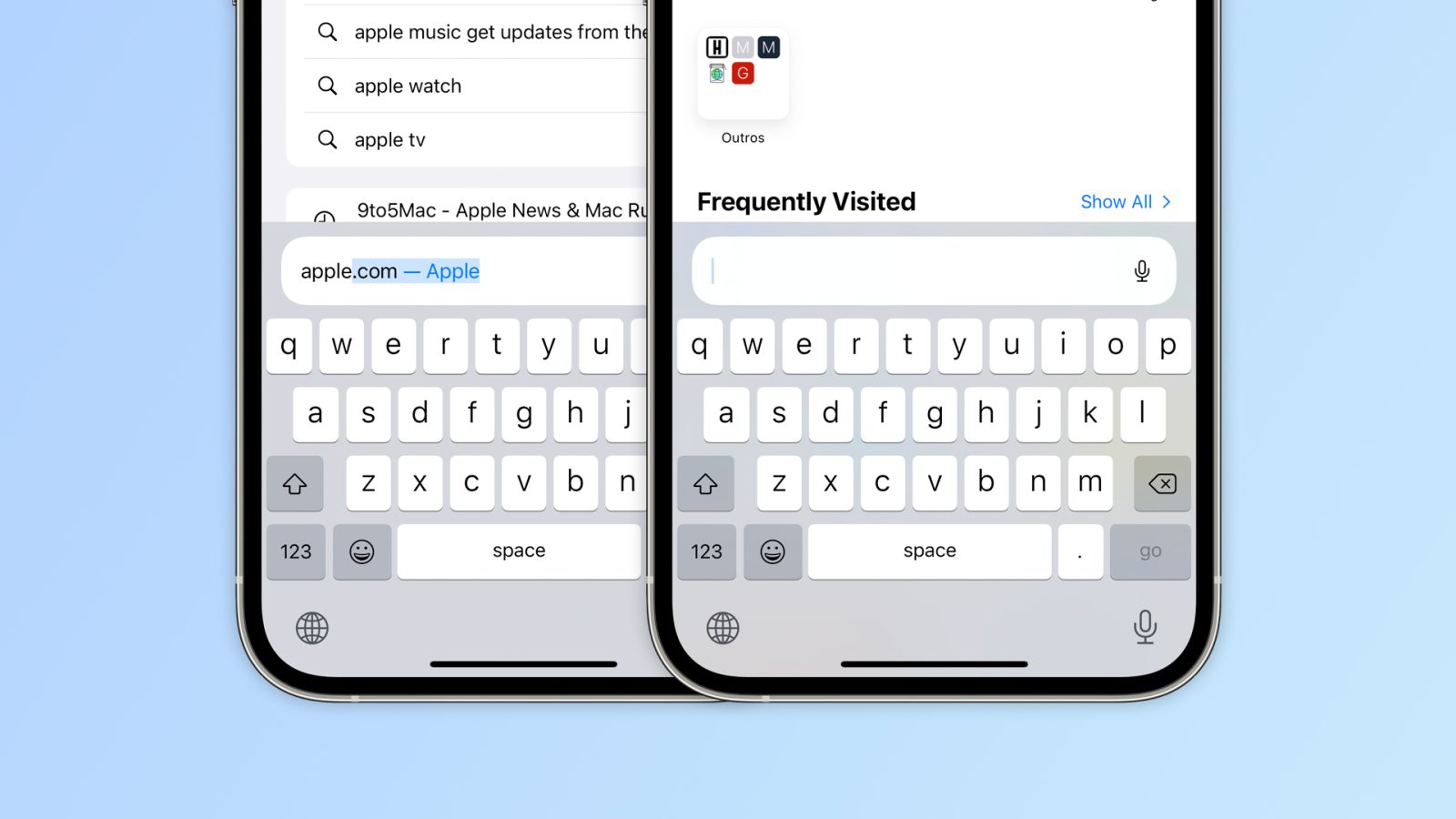 One of the biggest changes coming with iOS 15 is the new Safari, which has been completely redesigned with a new tab experience and, for iPhone users, a new address bar as well. Although the update has been controversial due to its radical change, Apple is still trying to improve the interface.

The updated Safari interface in the third beta release of iOS 15 makes this experience more coherent, although not exactly what several users were expecting. Now when you tap the address bar on the iPhone, it remains at the bottom of the screen just above the keyboard.

Apple has also updated the list of results shown on the screen, which now makes it clearer which websites are from web searches, favorites, or your personal history. However, for iPad users, there are no noticeable changes to Safari with the third beta of iPadOS 15 — which was also released today for developers.

Another subtle change is the addition of the Reload button when you press and hold the address bar, as the button has been removed from the main interface.

Both iOS 15 and iPadOS 15 will be released to the public this fall. Users can now install the beta versions through the Apple Beta Software Program.