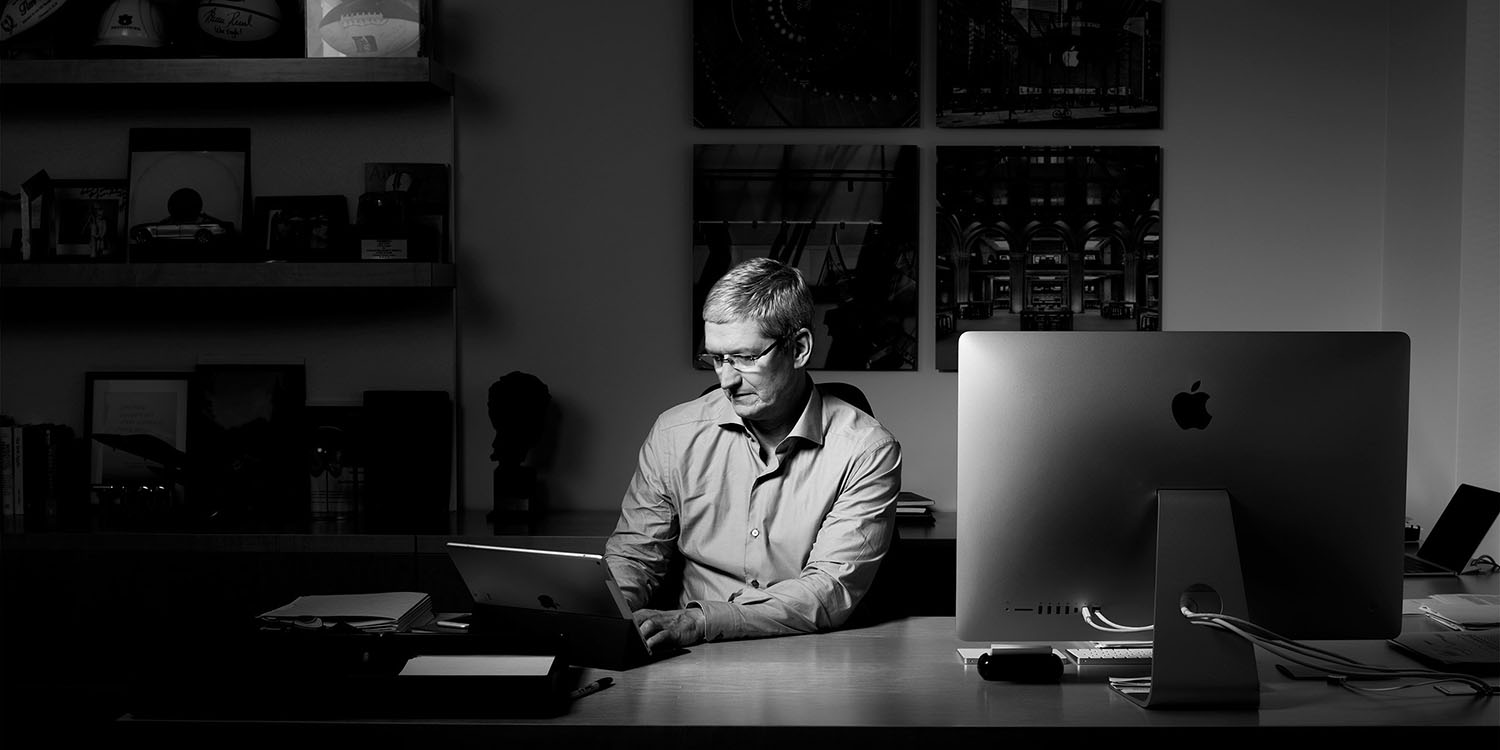 Apple CEO Tim Cook announced on Friday that Apple will make a donation to provide aid and relief efforts for regions affected by flooding in Western Europe. In Germany and Belgium, the most affected countries so far, hundreds of people have died due to the severe storms.

Cook confirmed the donation on behalf of Apple on his personal Twitter profile. You can read the original message below:

Our hearts are with all those affected by the devastating flooding across Germany, Belgium and Western Europe. Apple will be donating to support relief efforts.

According to multiple reports, at least 125 people have died in Western Europe, while many others are homeless or missing. It is also estimated that about 20,000 people are without electricity or access to clean water due to the flooding.

As rescue operations continue in that region, officials say it is possible that more deaths will be confirmed in the coming days (via The Independent).

By Friday evening, waters were receding across many of the German regions affected by the flooding, but officials warned that more bodies could be found in cars and trucks that were swept away. […] Authorities said that the large number of missing people – set around 1,300 – could be based on duplicated reports and difficulties reaching people because of closed roads and disrupted phone service.

This is not the first time Tim Cook has donated to help humanitarian causes or provide support for relief efforts due to natural disasters. Back in 2020, Apple’s CEO announced a “substantial donation” of medical supplies and more to fight the COVID-19 pandemic.