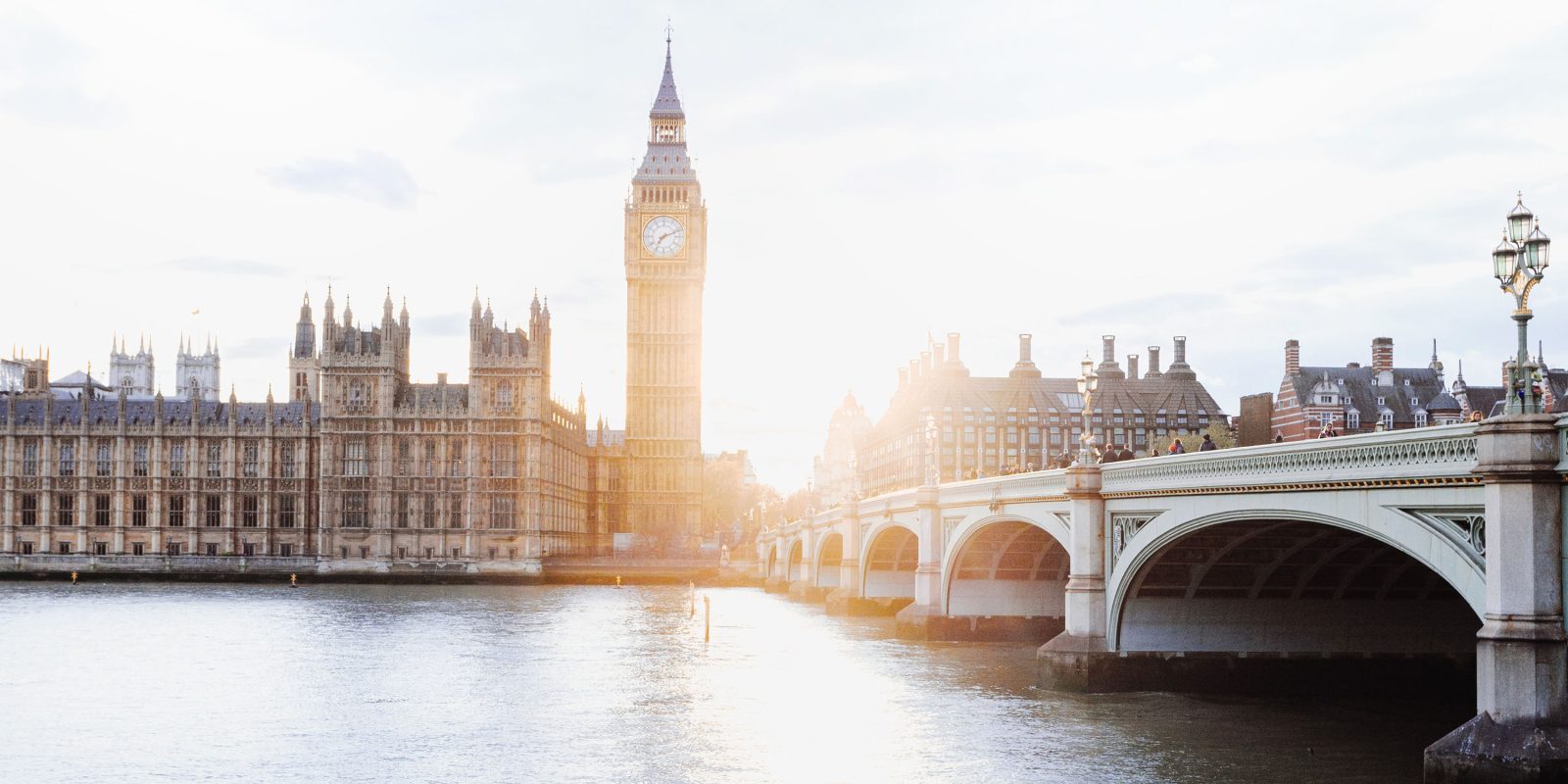 The British government has announced plans for new antitrust powers that would give it the ability to overrule commercial decisions made by tech giants like Apple.

Apple has long held the position that it makes its own decisions in what it considers to be the best interests of its customers, and that it should not be forced by law to change its business models. However, the company has been facing global antitrust pressure on the App Store, default apps, relationships with carriers, and more …

The proposed British powers would be granted to a body called the Digital Markets Unit (DMU), which is part of the Competition and Markets Authority (CMA).

New powers [are] proposed for watchdog to suspend, block and reverse decisions by tech giants, and issue fines of up to 10% of turnover for serious breaches […]

The Digital Markets Unit (DMU) will be given the power to designate tech firms that hold substantial and entrenched market power with ‘Strategic Market Status’ (SMS). This will require them to follow new rules of acceptable behaviour with competitors and customers in a move that will benefit the public and drive growth and innovation across the economy […]

The DMU could also be given powers to suspend, block and reverse code-breaching behaviour by tech giants – for instance unfair changes in their algorithms or T&Cs – and order them to take specific actions to comply with the code.

Apple would almost certainly be deemed to have Strategic Market Status, and the most likely target of the powers would be Apple’s App Store.

Digital Secretary Oliver Dowden said: “We will be giving our new Digital Markets Unit the powers it needs to champion competition and drive growth and innovation, with tough fines to make sure the biggest tech firms play by the rules.”

Rocio Concha, Which? Director of Policy and Advocacy, said: “It will be crucial that the government provides the new Digital Markets Unit with the necessary tools, including robust oversight and tough enforcement powers to punish companies that act anti-competitively.”

A public consultation will be carried out on the proposed new antitrust powers.