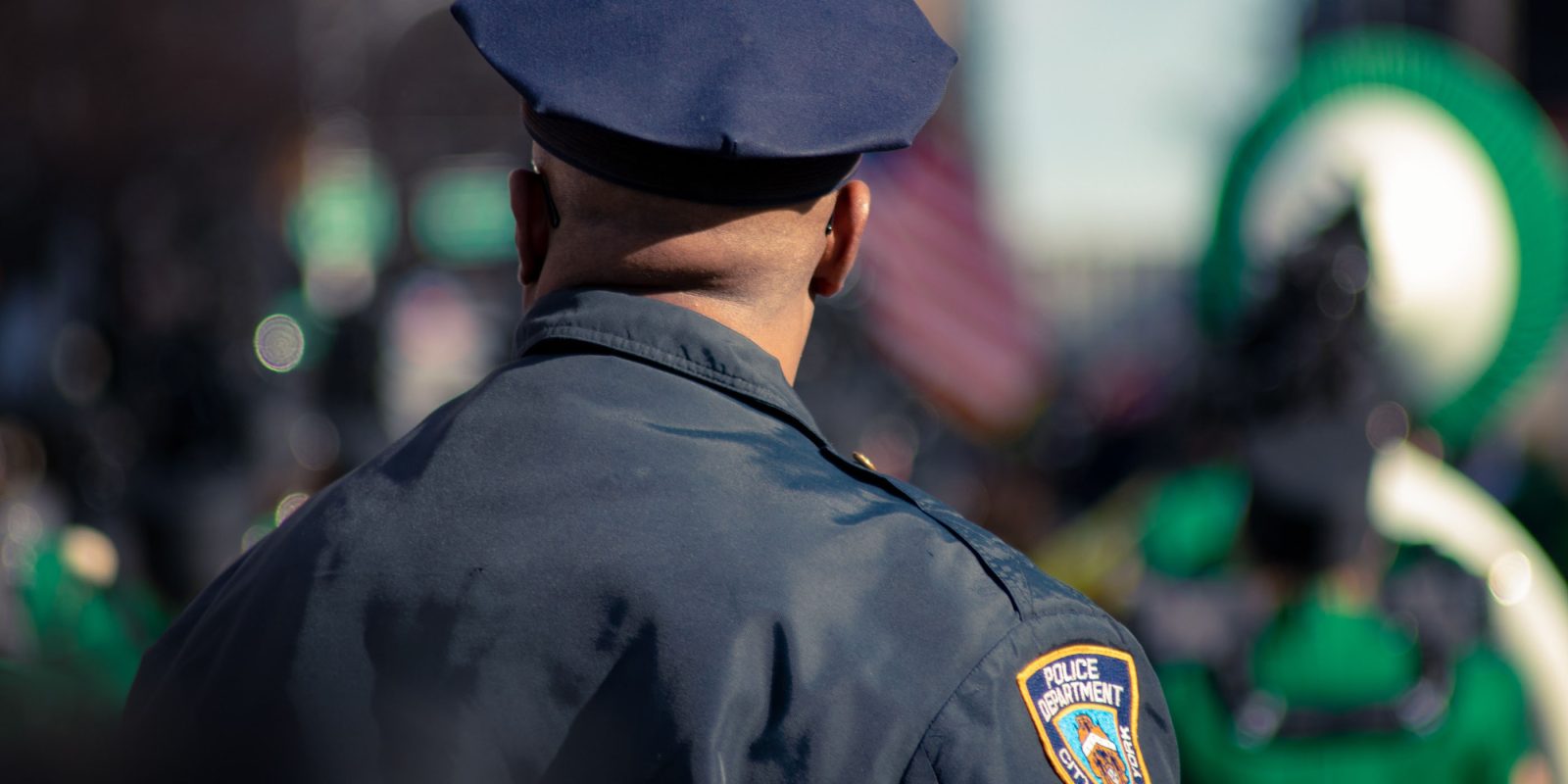 Hundreds of thousands of police officers are unofficially using apps for face recognition, and gaining access to a wide range of databases, from credit checks to medical records, according to a new report today.

The report says that companies aiming to sell these apps to police departments are first offering them to individual cops, hoping that this will then create the demand for official purchases. This approach means there is no oversight to ensure civil rights are protected …

Any cop, regardless of affiliation or status, has access to dozens (if not hundreds) of third-party AI systems [in the form of] an Android or iPhone app that officers and agents can use without their supervisors even knowing.

So, without a warrant, officer Friendly now has access to your phone carrier, ISP, and email records. They have access to your medical and mental health records, military service history, court records, legal records, travel history, and your property records. And it’s as easy to use as Netflix or Spotify.

Best of all, at least for the corrupt cops using these systems unethically, there’s absolutely no oversight whatsoever. Cops are often offered these systems directly from the vendors as “trials” so they can try them before they decide whether to ask their departments to adopt them at scale.

The reason officers use these systems is because they make their jobs much easier. They allow a police officer to skip the warrant process and act as judges themselves.

Additionally, even official departmental use of such apps often appears to be in contravention of constitutional rights to privacy, argues the piece.

Apps for face recognition have been found to be racially biased, with a greater likelihood of wrongly identifying Black people, leading to higher instances of false arrest.

It’s certainly an area that needs close scrutiny. The challenge being that such oversight should start with the House of Representatives and the Senate – many of whose members don’t appear to have much understanding about technology.