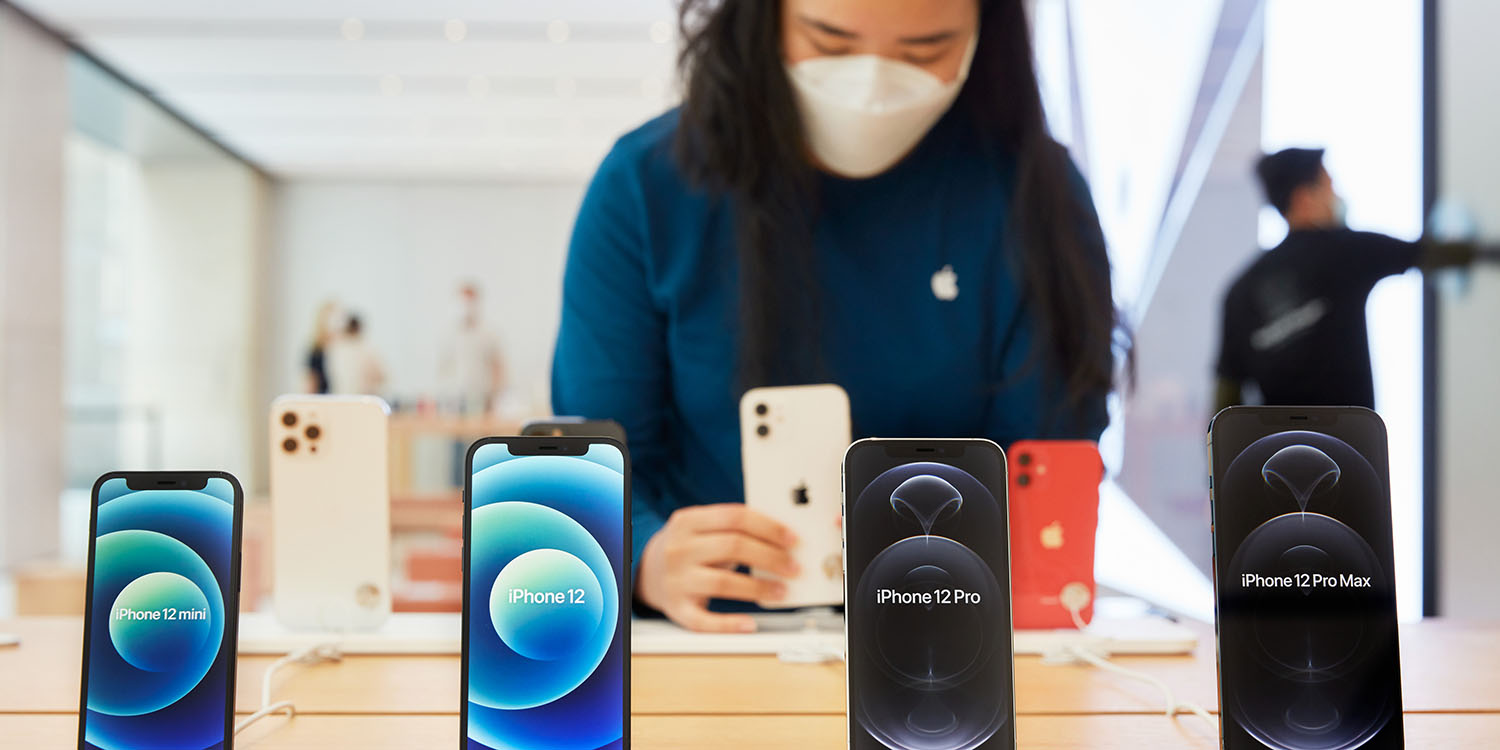 During Apple’s Q3 2021 earnings reports, CEO Tim Cook spoke briefly about the number of customers who have switched to iPhone and also about those who have recently upgraded to new devices. According to Cook, Q3 2021 represented the best quarter when it comes to upgraders, while the number of switchers was also “really strong.”

Without mentioning numbers, Tim Cook assured that the last quarter was very important for the company when it comes to gaining new customers and also keeping current customers. When asked about how old the iPhone install base is, the CEO answered that many people bought their first iPhone during this quarter.

Cook mentioned that the company had a record number of users upgrading to newer iPhone models, while the rate of users switching from Android to iPhone was also high.

Apple does not reveal which devices have been the most successful in the lineup, but Cook said that he is “pleased with how all of them are doing” and argued that the company has an iPhone model for everyone, including those who are looking for a more affordable option and for users who want high-end smartphones.

Although he didn’t mention it directly, Tim Cook suggested that the iPhone SE has been selling well in emerging markets, such as Mexico, Brazil, Chile, and India. Introduced in 2020, the second-generation iPhone SE features the same A13 Bionic chip as iPhone 11 for just $399. Apple also currently sells iPhone XR, iPhone 11, and the entire iPhone 12 lineup.