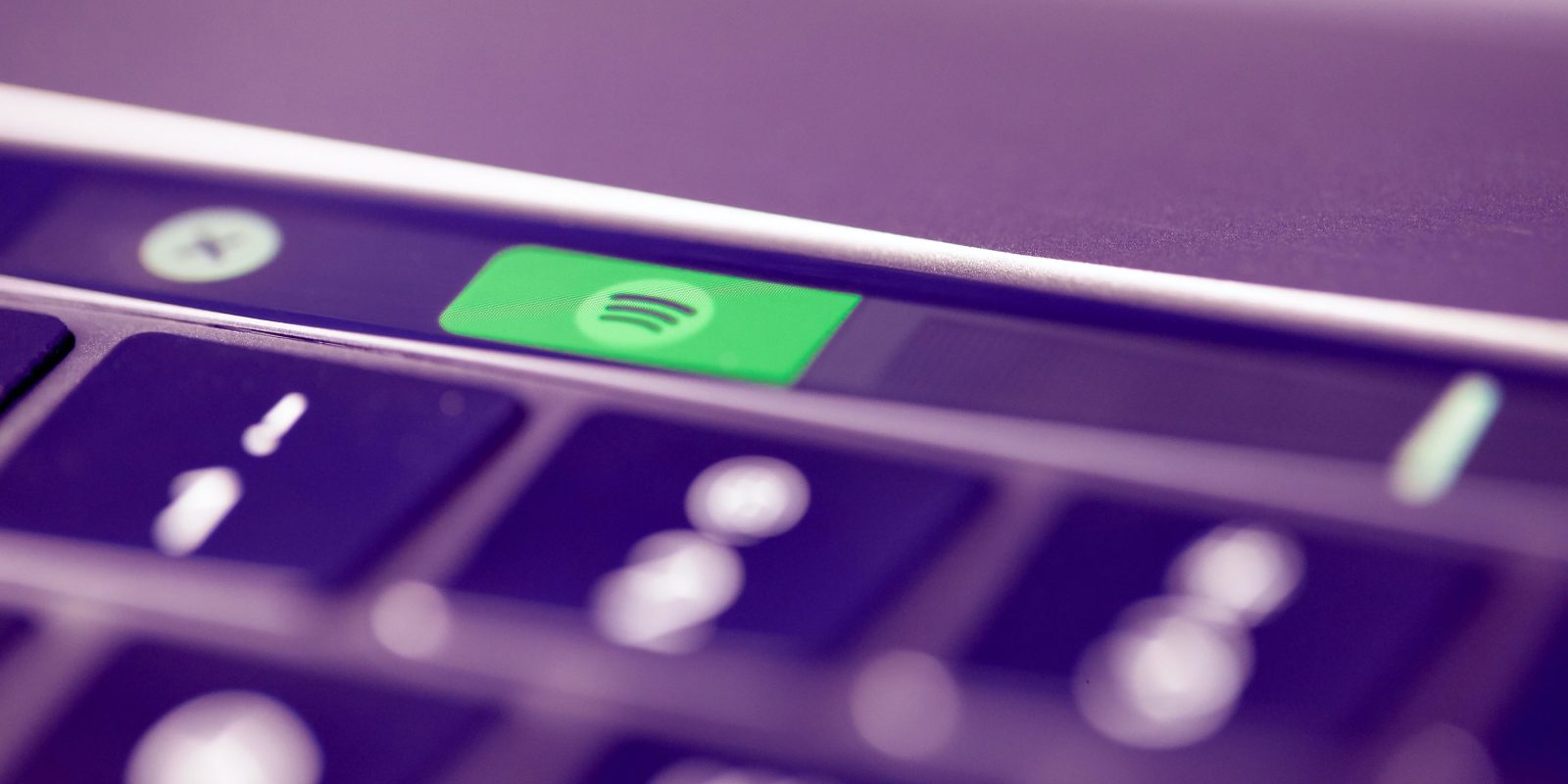 Spotify profitability is still not a priority for the company, claims the streaming music service, as it announced another loss-making quarter.

The company lost €20M ($24M) in the second quarter of the year, and also failed to hit its own growth targets, but there was some good news in the mix …

Spotify opens its earnings report by admitting that its monthly active users (MUAs) didn’t hit the guidance it offered earlier in the year, offering two reasons for this.

Most of our major metrics — Subscriber growth, Revenue, Gross Margin, and Operating Income — performed better than expected this quarter. The exception was MAUs, where we fell short of our guidance range […]

MAU performance was slower than expected due primarily to lighter user intake during the first half of the quarter. COVID-19 continued to weigh on our performance in several markets, and, in some instances, we paused marketing campaigns due to the severity of the pandemic. Separately, a user sign-up issue associated with a global third party platform created unexpected intake friction, which also impacted MAU growth. This issue has since been resolved.

Overall, we saw a return to better growth patterns in the back half of the quarter. Although we continue to face near-term uncertainty with respect to COVID-19, we remain confident in the underlying health of our user funnel, and our existing user retention activity remains consistent with historical trends.

Engadget noted one positive element in subscriber growth: It was mostly from paying users.

Of that nine million figure, seven million users signed up for Premium, versus just two million who went ad-supported […]

The total number of Spotify users now stands at 365 million, of which 165 million are paying for Premium, while the remaining 210 are ad-supported.

Variety saw the highlight as the growth in ad revenue, especially around podcasts.

One bright spot: Spotify’s ad revenue more than doubled, which the company said was helped by podcast ad sales including for “The Joe Rogan Experience” and the Obamas’ Higher Ground podcasts.

Spotify seems relaxed about failing to make a profit. The WSJ reports that the company is still focused on growth.

While the company has periodically reported a quarterly profit, executives have said it would continue to give priority to growth—attracting new subscribers and investing in podcasting.

Apple hasn’t disclosed its own paying Apple Music subscribers for more than two years now. The last-announced number was 60M way back in June 2019. It’s also not known whether Apple Music is profitable, though Jimmy Iovine did once say that there’s no money in the streaming music business, implying that Apple offers the service as an ecosystem benefit.