Ahead of iPhone 13, Google teases new Pixel 6 and 6 Pro with its own custom silicon 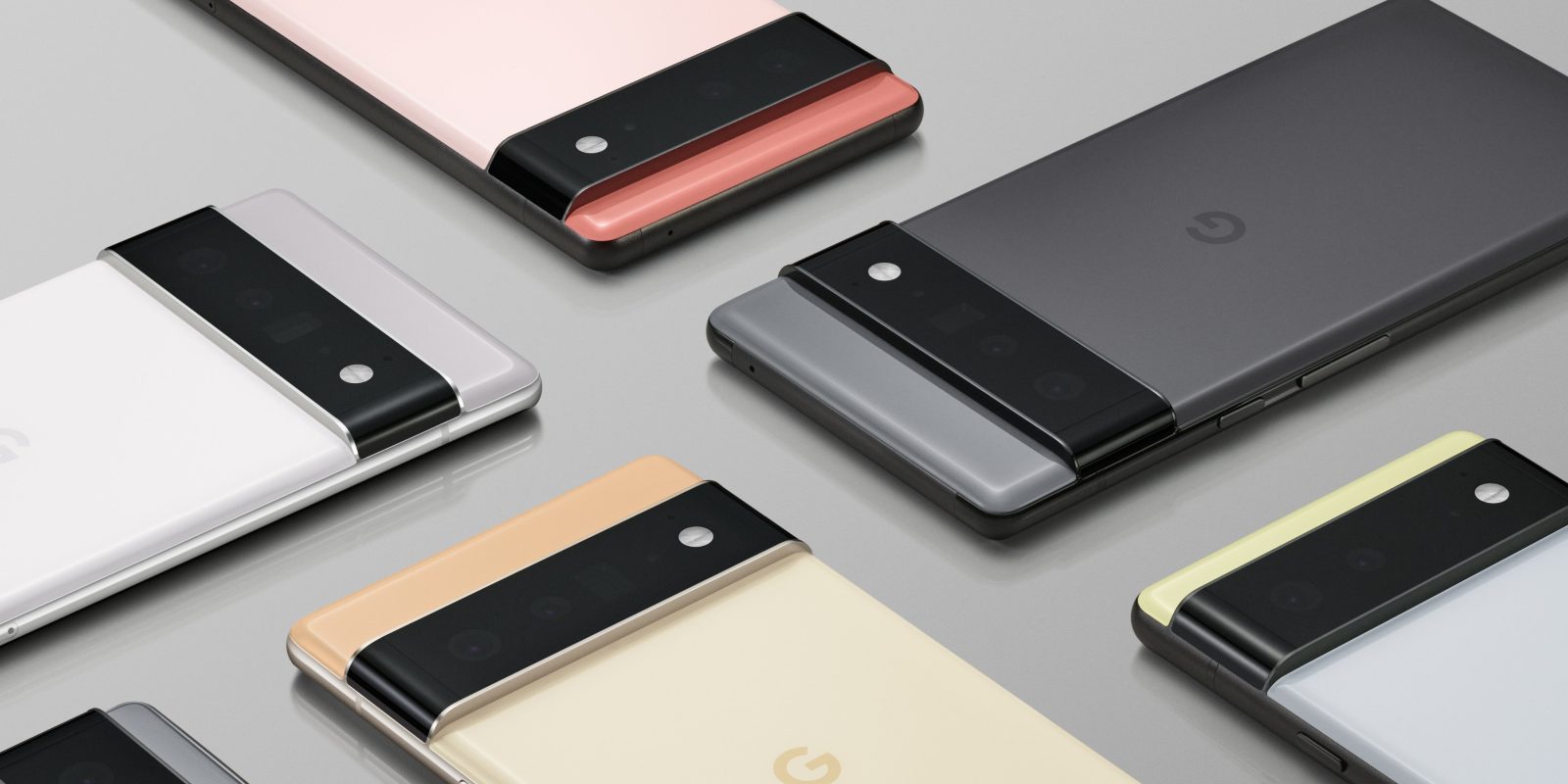 After taking a mid-range approach with the Pixel 5, Google has officially teased it’s ready to take on the high-end market and iPhone 13 and 13 Pro with its fall smartphone lineup. The Google Pixel 6 and 6 Pro will come with a custom “Tensor” chip, all-new design, 120Hz display, in-screen fingerprint reader, 4x zoom lens, and more. Here’s what Google is up to with its re-entry into the high-end smartphone market.

As our colleagues at 9to5Google noted in their full Pixel 5 review, that smartphone was “an exercise in compromise.” Google is changing course with the Pixel 6 and 6 Pro and going all-out with the lineup arriving this fall.

And based on what Google is teasing, the new Pixel smartphones should heat up the competition with iPhone, Samsung’s Galaxy devices, and others.

When it comes to the custom Tensor chip, Google says it will enable totally new features like computational video and speech recognition improvements, and even outdo Apple when it comes to security (via 9to5Google):

Custom chip benefits include improvements to existing computational photography-backed capabilities and “entirely new features” — like what seems to be computational video, as well as enhancements to speech recognition. There’s a “new security core” and Titan M2 chip for the “most layers of hardware security in any phone.”

The Pixel 6 and 6 Pro feature a bold new camera module design. The 6 Pro will feature wide, ultra-wide, and a 4x telephoto lens. The 6 will have wide and ultra-wide cameras.

Google hasn’t shared the full camera specs at this point but says the main sensor can capture “150% more light.” Google may also have some impressive improvements to video capture with HDR and could give iPhone a run for its money:

The display on the Pixel 6 will be 6.4-inches with the 6 Pro coming with a 6.7-inch screen. Both will have 120Hz refresh rates and include in-screen fingerprint sensors.

Google hasn’t shared pricing details yet, but the devices should be priced more closely to the iPhone 13 lineup than the mid-tier Pixel 5.

Stay tuned to 9to5Google for more details. Plus MKBHD and The Verge got some hands-on time with the new Pixel 6 lineup, check out all that below: