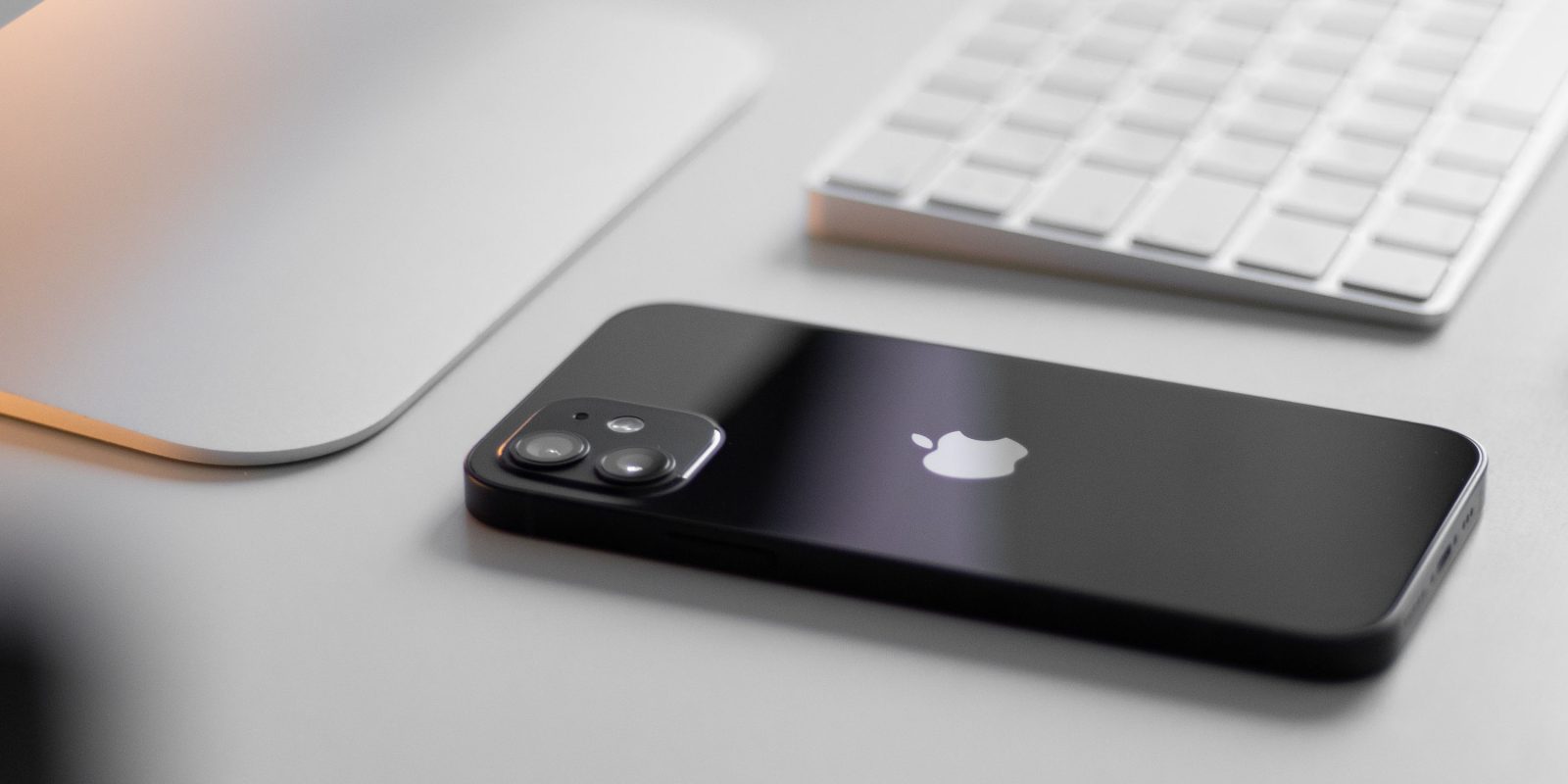 Apple is teaming up with the popular “buy now, pay later” service Affirm to expand financing options for iPhone, iPad, and Mac buyers in Canada. According to a new report from Bloomberg, Apple will launch this program in Canada sometime this month at online and physical retail stores.

In the United States, Apple shoppers can finance purchases using Apple Card, but this is not available anywhere outside of the U.S. Through this Affirm partnership, however, Apple will be able to offer financing over 12 months or 24 months for new iPhone, iPad, and Mac purchases.

The companies plan to debut the initiative this month at Apple’s online and physical retail stores in Canada, according to a message sent to Apple retail employees in the region, which was obtained by Bloomberg News. The service will let iPhone, Mac, and iPad buyers in Canada pay for purchases over 12 or 24 months instead of in-full at the time of the transaction. Apple told staff it will offer the program interest-free for a limited time after the launch.

The memo to employees indicated that the program will launch on August 11:

“Some customers visiting Apple want to buy now and pay later,” Apple told staff in Canada. “Now, they have a new option that lets them pay over time for their favorite Apple products.” The company also told staff the program would roll out on Aug. 11. Spokespeople for Apple and Affirm declined to comment.

Shoppers in Canada will be able to apply trade-in credit towards their monthly payments and add AppleCare coverage as well. While nearly every Apple product can be financed using Apple Card in the US, only the iPhone, iPad, and Mac will be supported through this Affirm partnership in Canada.

The report adds that the program will be powered by PayBright, which is a Canada-based “buy now, pay later” service that was acquired by Affirm last year for over $260 million.

This is yet another instance of Apple’s growing interest and involvement in the “buy now, pay later” industry. Apple is also said to be planning an “Apple Pay Later” service as well.