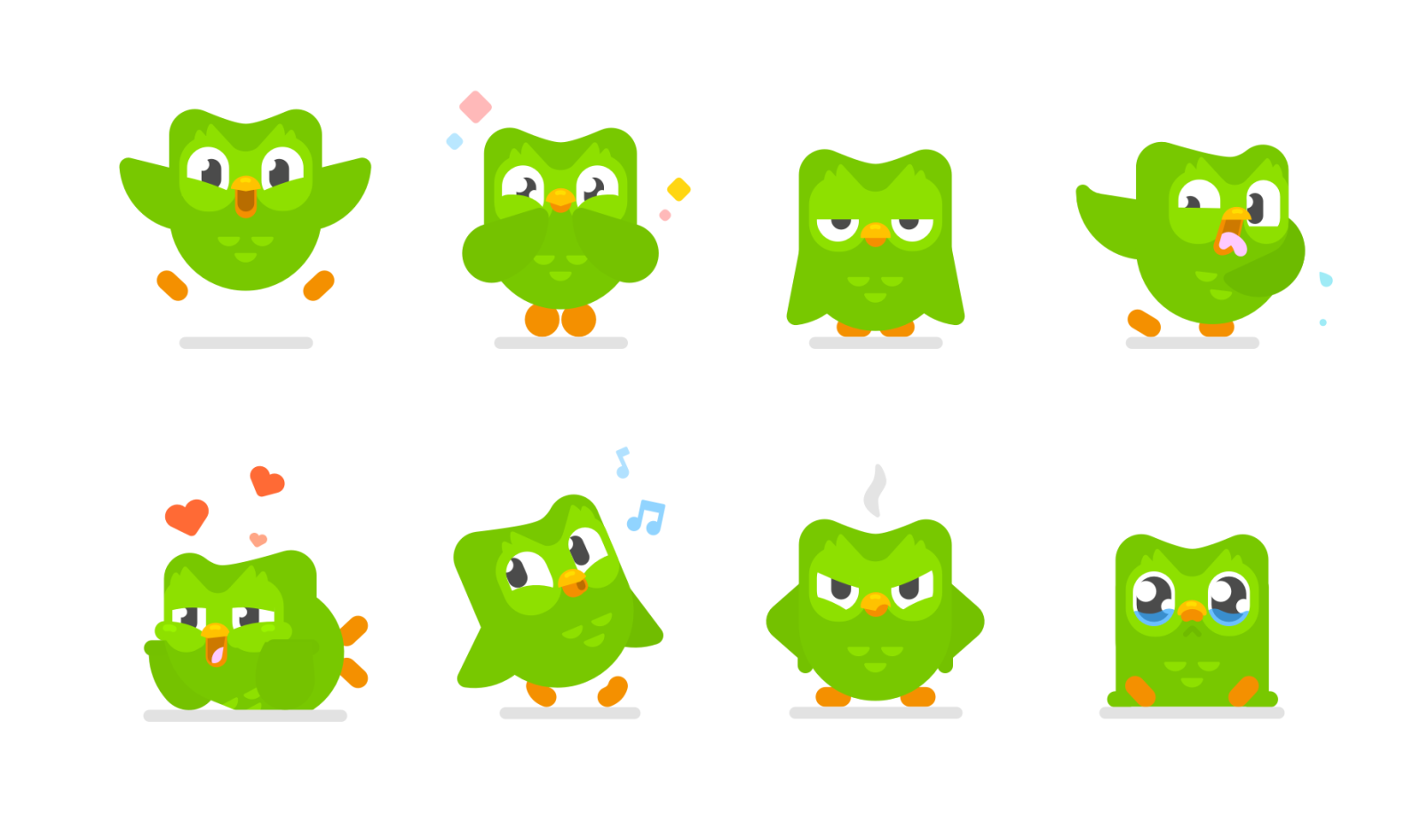 You may already know Duolingo for its language-learning app, but the company now wants to expand its portfolio with a new app to help kids learn math. However, this new app still seems to be far from being officially released as the company has confirmed that the development process is still in the early stages.

As reported by TechCrunch, Duolingo CEO Luis von Ahn mentioned in a recent interview that the company is developing a math app for kids. Although more details are unknown, the executive said that users will learn more about the project later this month at Duocon, Duolingo’s annual conference.

Duolingo, best known for its whimsical owl and language-learning app, is working on a new product to add to its growing suite: a math app, according to CEO Luis von Ahn. The co-founder mentioned the app during an interview last week, the same day that Duolingo officially listed in the stock market.

After the interview, TechCrunch reached out to Duolingo to get more information about the app, but the company declined to provide more detail because it is “still very early” in the development process.

The first signs of this new app were seen in May when the company posted a new job opening looking for a learning scientist with a PhD in mathematics. The job description mentioned that the employee would work with a “small cross-functional team” to develop a new app. The app will likely be focused on younger students between 3rd and 8th grade as Duolingo wanted candidates with knowledge about teaching K-12 level math.

Duolingo currently has two apps available. The first and best known offers lessons for learning over 40 different languages, while Duolingo ABC helps children learn how to read in an easy and fun way. You can check Duolingo’s apps on the iOS App Store.