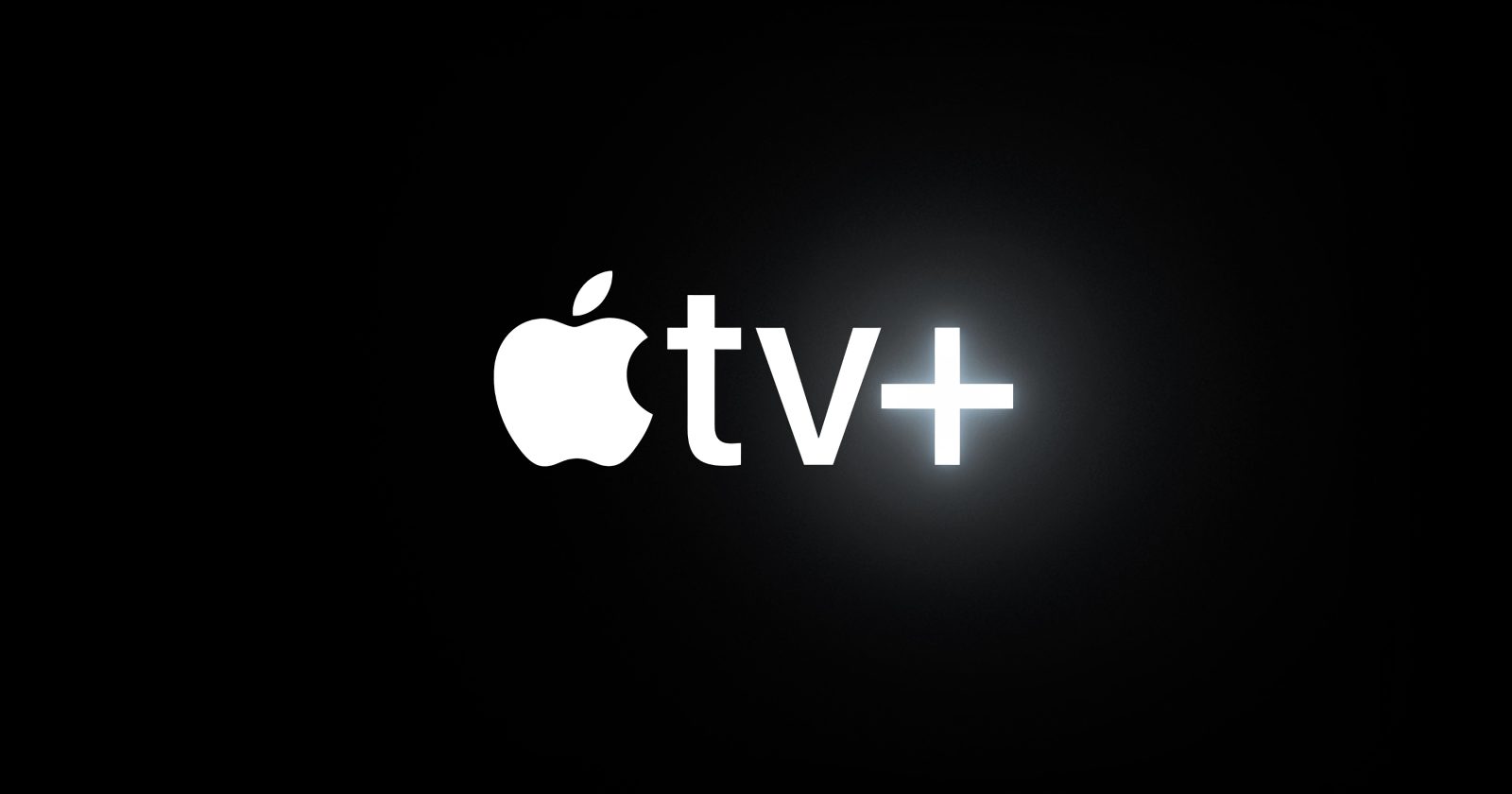 In the run to receive another Oscar nominee, Apple and Netflix are among the streaming services willing to spend big money on Jennifer Lawrence’s new film.

As reported by Variety, Apple and Netflix have been circling Jennifer Lawrence and Paolo Sorrentino’s film about Sue Mengers, a legendary super-agent “who donned a caftan like a suit of armor and wielded a joint like a mace while trying to get the best deal possible for her A-list clients.”

Bidding has reportedly eclipsed $80 million and could climb higher, which means a big payday for Lawrence, Sorrentino and company, one that they likely would not receive from studios interested in pesky things like, say, ticket sales.

As for now, Jennifer Lawrence will star in Netflix’s Don’t Loop Up film, while Sorrentino’s next project, The Hand of God, is also set up at the streamer and will be getting an awards season push, according to Variety.

Apple has been pushing hard to have the best content available while it can’t have a big library. To date, Apple Original films, documentaries, and series have been honored with 125 wins and 503 awards nominations, most notably being Ted Lasso and Wolfwalkers big pushes to the streaming.

Apple still doesn’t have a lot of movies on its platform as well, but the company doesn’t mind paying big money for good content, as it did with Tom Hank’s Greyhound or CODA, which will be the first film to include burned-in subtitles in all theaters.