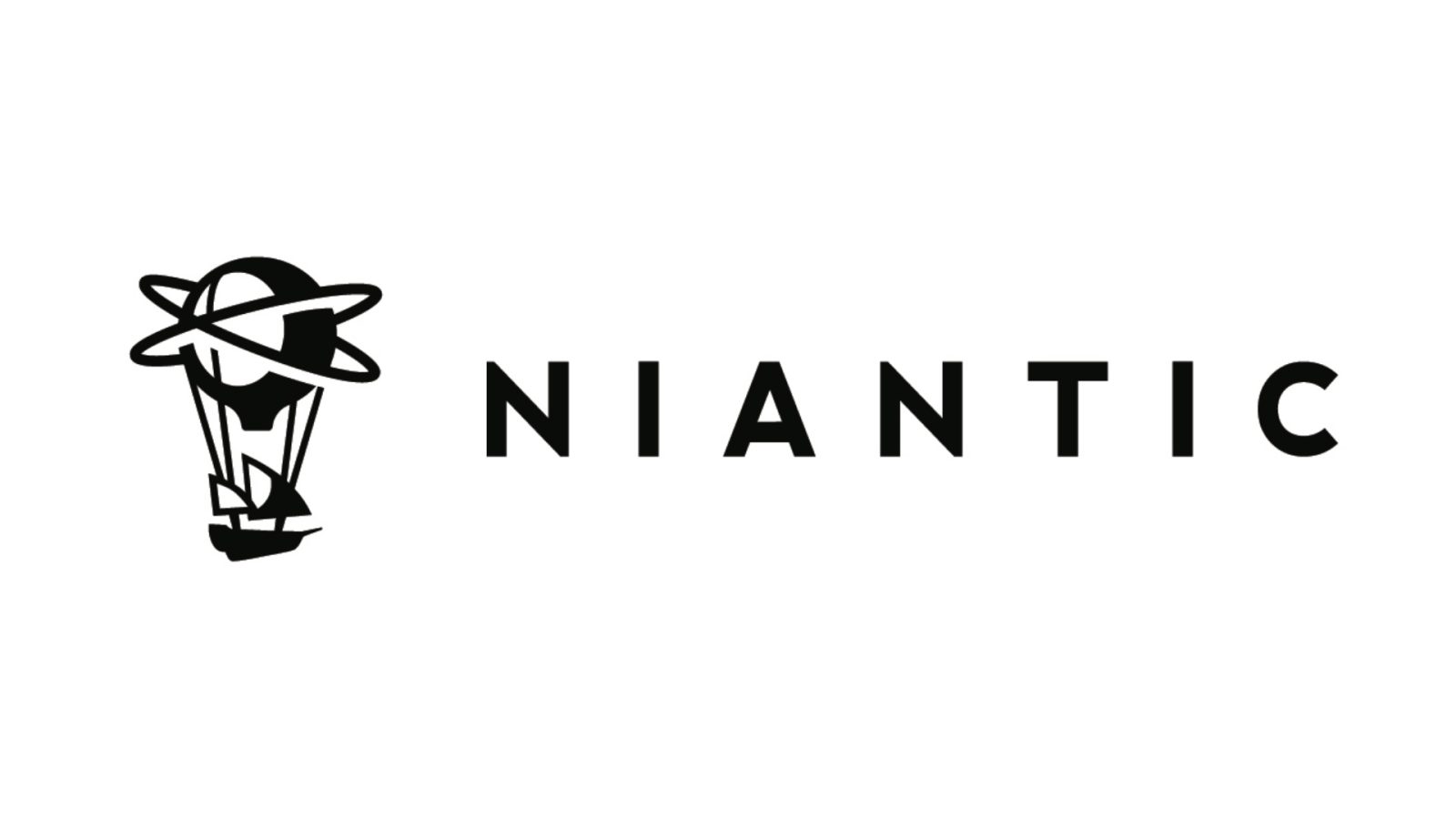 In its goal to create a realistic 3D map of the world, Niantic has now acquired the 3D scanning iPhone/iPad app Scaniverse.

As reported by TechCrunch, Scaniverse “will remain on the App Store, with plans to continue supporting it as a standalone app,” and features previously available through subscription, including higher-resolution processing and support for exporting models to other 3D software, will now be free.

According to the publication, “one of Niantic’s goals is to build a detailed and endlessly evolving 3D map of the world — a step they see as fundamental to enabling true, rich augmented reality experiences if/when the world ever embraces something like AR glasses.”

As Niantic heavily counts on augmented reality becoming better over time, as its games depend on it, the company is pushing forward to have a realistic 3D map of the world.

In 2020, for example, Niantic launched an AR mapping feature for Pokémon GO users in some PokéStops around the globe. With that, players could receive some rewards when they scanned a PokéStop following these four points:

Apart from that, Niantic is partnering with some major companies and franchises to create AR games, as it did with Nintendo with Pokémon GO and a Pikmin game, Harry Potter, and even Transformers as well.

The company is also partnering with Microsoft to work on mixed reality, as it was announced in March.

Apart from Scaniverse, in 2020, the company also acquired 6D.ai, another 3D mapping space company. What this will turn out to be has yet to be determined, but Niantic is heavily betting on AR.