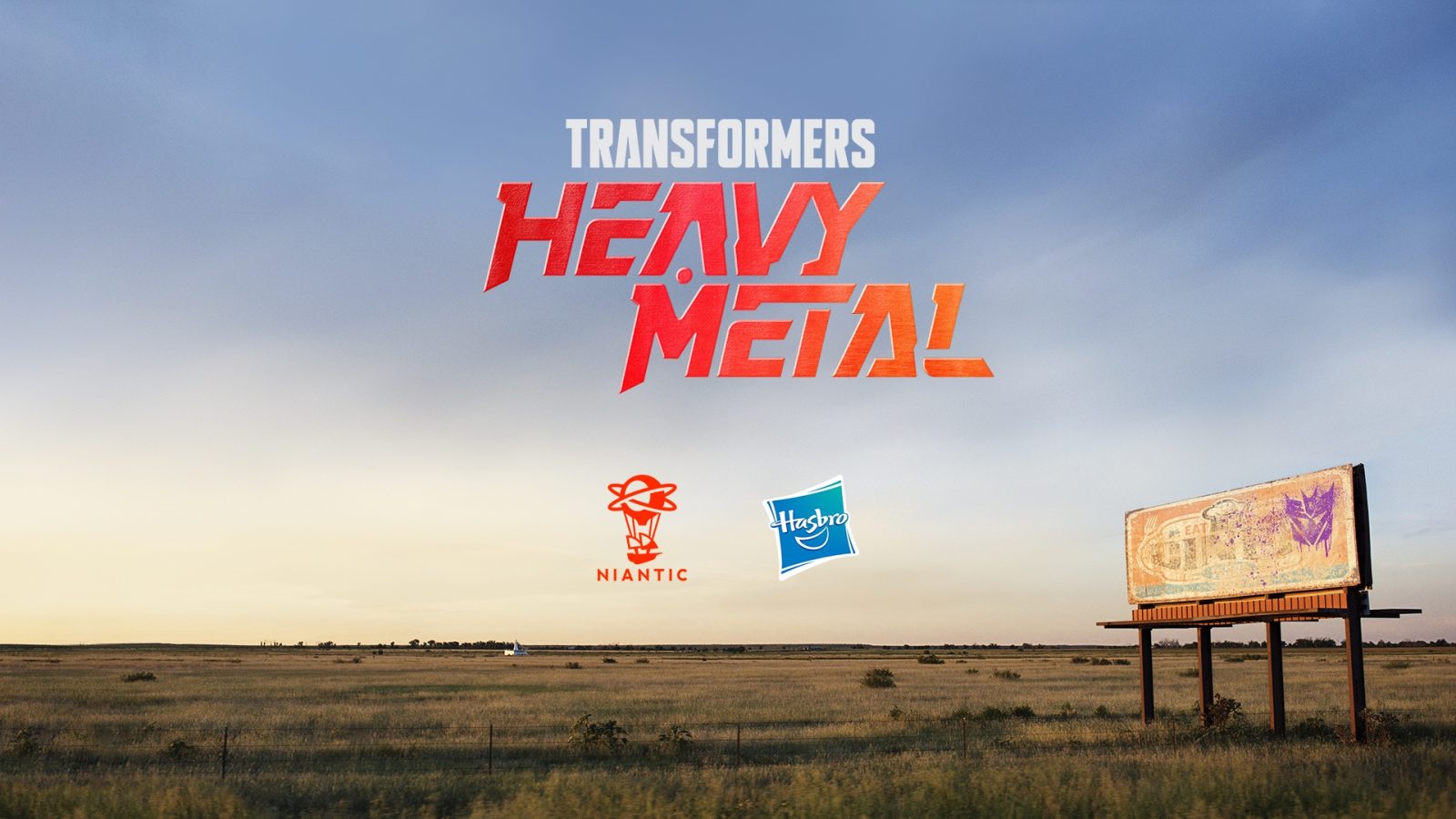 If you were a Pokémon GO, Ingress, or Harry Potter Wizards Unite fan, there’s another AR mobile game being prepared by Niantic. This time, TRANSFORMERS: Heavy Metal is the new company’s title being developed.

Niantic is partnering with Hasbro and TOMY on a real-world AR mobile game. TRANSFORMERS: Heavy Metal is still in development but Phil Hong, executive producer of the game, explained more about the game in a blog post:

Flash forward to today, and these robots are still so prevalent in my life, perhaps even more so now more than ever. That’s why I’m thrilled to announce that Niantic is partnering with Hasbro and TOMY on our next real-world mobile game: “TRANSFORMERS: Heavy Metal.”

After the huge success of Pokémon GO, Niantic has been partnering and developing a lot of different AR games, although neither of them has become closer to Pokémon GO success.

We’ve been working super hard on this with Seattle-based Very Very Spaceship as the development studio. We’ll enter soft launch in select countries soon, and global launch is planned for later this year.

Alongside TRANSFORMERS: Heavy Metal, Niantic is also partnering with Nintendo for a brand new AR game called Pikmin GO. It was announced in March but we still haven’t received any updates on this yet.