How to watch new movie CODA on Apple TV+ 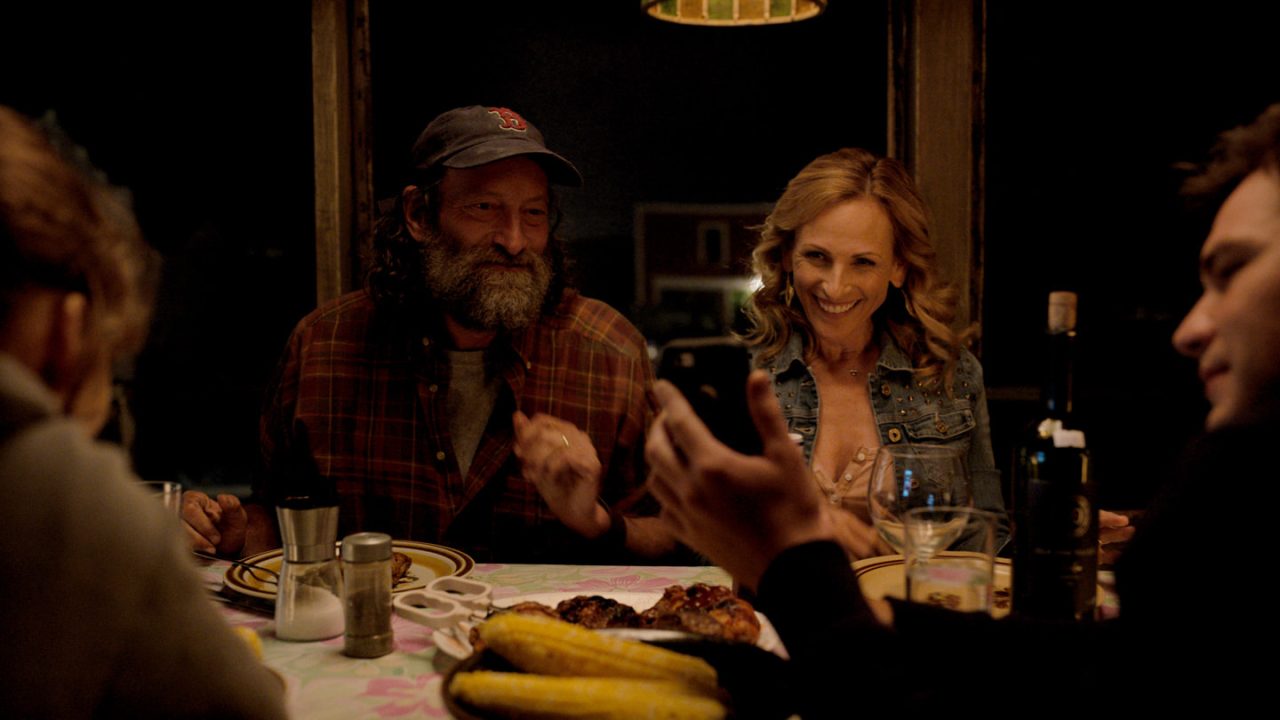 The indie movie CODA made waves at the 2021 Sundance earlier this year, sweeping the festival and winning the grand jury and audience prizes. Apple quickly snapped up the rights to the movie and it debuts today in theaters and on Apple TV+ from Friday, August 13.

The plot of CODA centers on Ruby, played by Emilia Jones, who is the only hearing person in her family. All deaf roles in the film are played by deaf actors, including Oscar winner Marlee Matlin.

As a Child of Deaf Adults, she has become the parent’s de facto interpreter, which leads to some very funny scenes in the film including Ruby having to relay an embarrassing doctor’s diagnosis to her parents via sign language. CODA follows Ruby as she develops a passion and career ambition for music. Should she break away from the family unit to pursue her career? Find out in this two hour movie that is equal parts heartwarming, funny, and sad.

CODA is premiering in a limited run of theaters around the world, so if you want to see it in a cinema, now’s your chance. In the US and UK, CODA will be screened with open subtitles, making it the first theatrical film ever to feature burned-in captions accessible to all.

If you can’t get to a live screening, or just want to see it again, you can watch on Apple TV+ from August 13. So how to watch it?

How to watch CODA on Apple TV+

On most platforms, Apple TV+ remembers your place and lets you continue watching if you return later. Note: this functionality is not available on the Mac app or website.

On Apple TV+, CODA will include subtitle options in 36 languages. See this tutorial on how to adjust subtitles in the Apple TV app on smart TVs and streaming boxes. And when you have finished CODA, see what else Apple TV+ has to offer with our comprehensive Apple TV+ streaming guide.