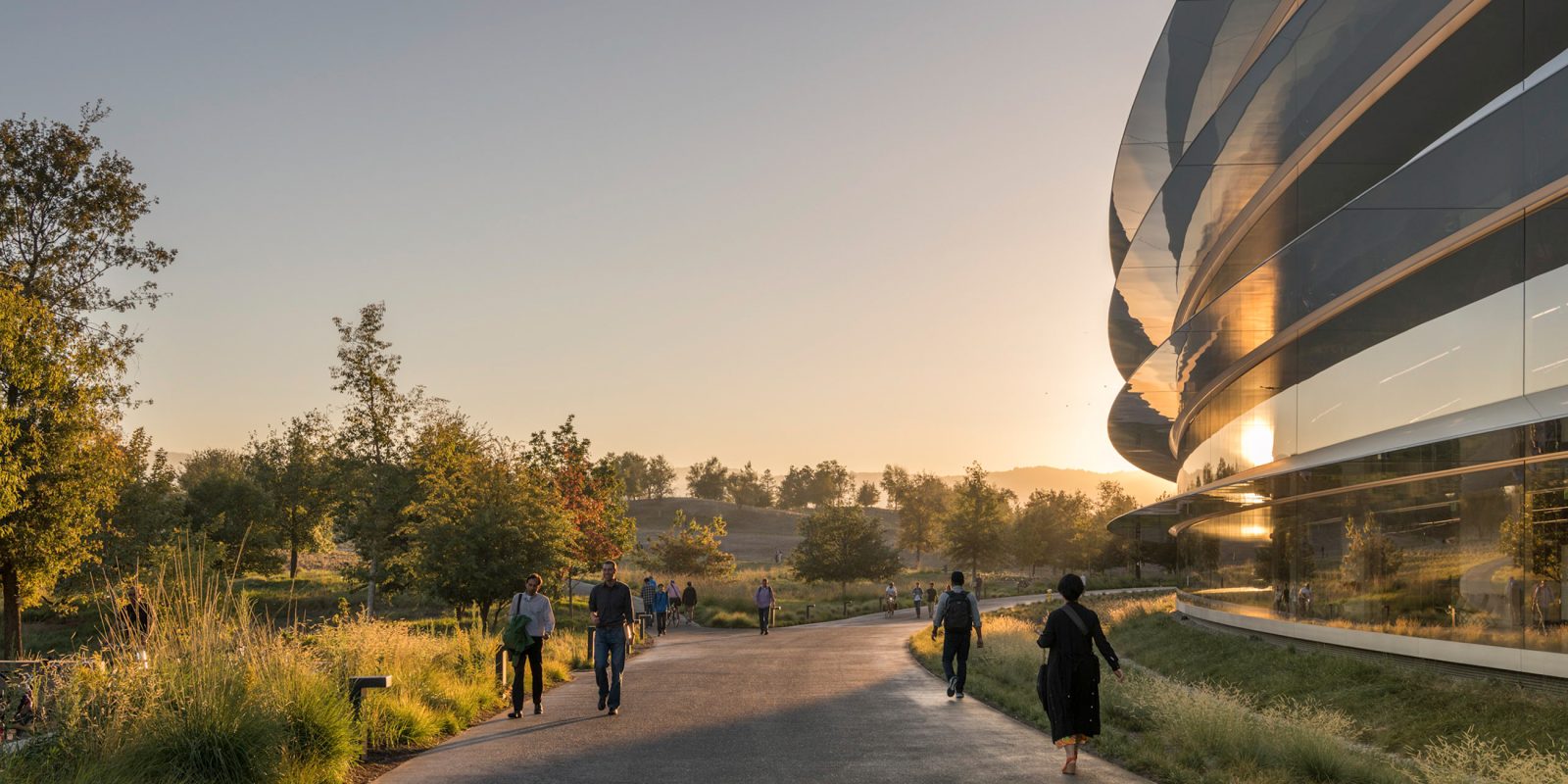 In his latest entry of the Power On newsletter, Bloomberg’s Mark Gurman reports that Apple’s iCloud, Health, and AI teams are seeing an increase in departures.

According to the report, two big names just departed from Apple: Emily Fox, in charge of Health AI research, is departing for a university position starting later this year, and Ruslan Meshenberg, who was a leader on Apple’s cloud infrastructure team after serving as a Netflix VP, just left for Google.

Gurman gives two possible scenarios on why Apple is seeing so many engineerings departing:

The positive one: After hiring an “atypically high number of engineers” from Netflix, Amazon, Google, and other companies, it’s only natural that, eventually, with a high rate of hiring comes a high rate of departing.

The most pessimistic scenario is about the controversy of Apple’s back-to-the-office policy that some of its employees went public to address this matter. In June, the senior VP of retail and people Deirdre O’Brien said that Apple believes that “in-person collaboration is essential to our culture and our future.”

With COVID-19 cases raising again in the United States, Apple pushed back its return to the office, which could be delayed until next year, says Gurman.

Bloomberg also gives another scenario that Apple’s employees may be “less optimistic about their work.” Apart from the iCloud+ launch, Gurman thinks Apple has “larger ambitions to revamp its aging cloud infrastructure, but those changes are likely far off.”

About Apple’s AI team, we’re still waiting to see the full Siri revamp while Apple’s Health team has “struggled with its own internal issues, and users are clamoring for additional Apple Watch sensors like those for blood-sugar monitoring.”

In today’s Power On newsletter, Gurman also rounded up all of the products Apple should unveil next month. Learn more about it here.