Report: Apple supply chain plans to move production from China to Vietnam ‘on hold’ due to COVID disruptions 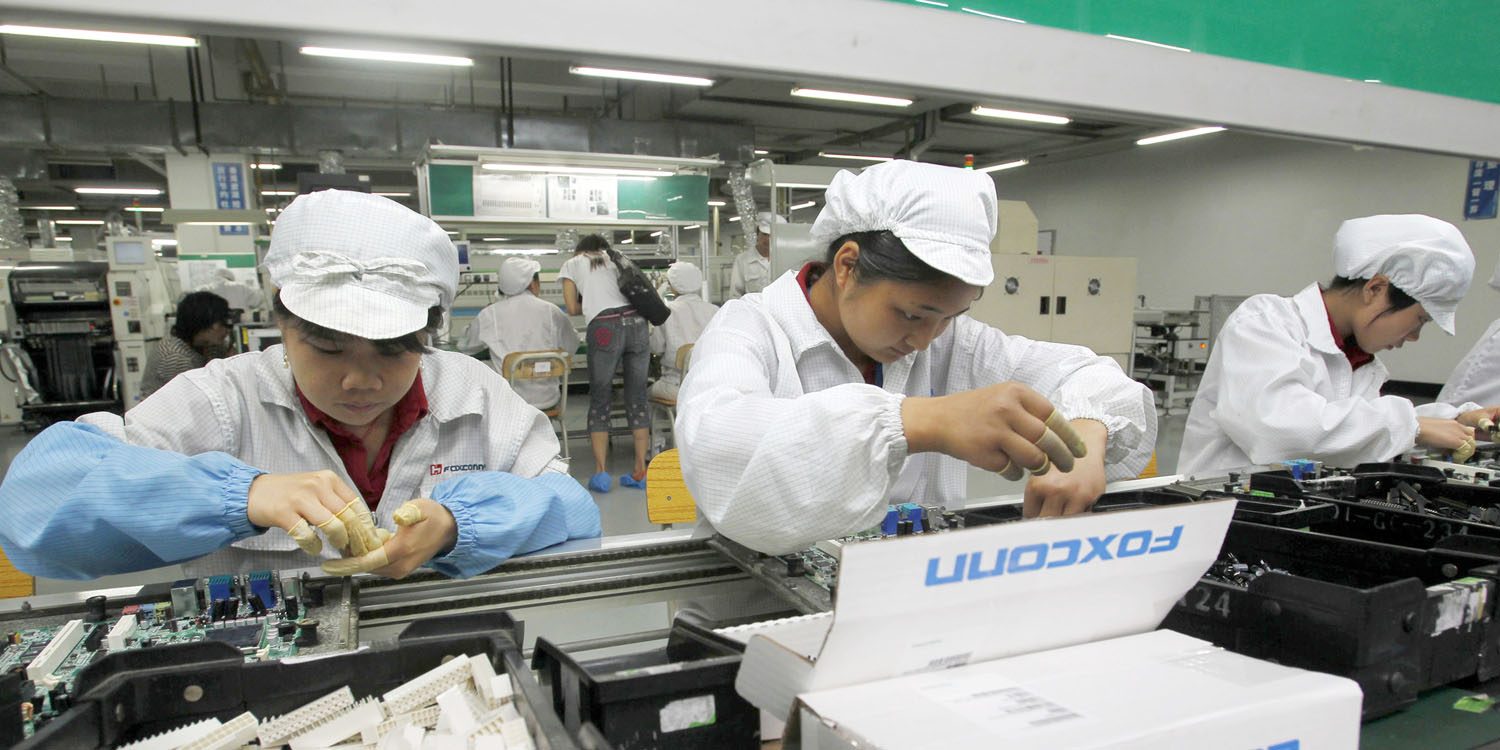 Apple has apparently put plans to shift more production of its products, including iPad and MacBooks, from China to Vietnam on hold, as COVID-19 disruptions complicated proceedings and limited engineering resources.

That’s according to a new report from Nikkei, which also says AirPods 3 are now entering mass production in China, rather than Vietnam as Apple originally hoped.

Since the first model, AirPods have largely been manufactured in Vietnam through Apple’s partnership with Inventec. However, it seems the forthcoming model will be manufactured in China initially with the potential to add Vietnam-based supply in the future. The Nikkei report says that about 20% of new AirPods production would eventually originate from Vietnam factories.

As US/China relations worsened circa 2018 under the Trump administration, many tech companies began re-evaluating their dependency on China. Apple was said to ask Foxconn to diversify iPad and MacBook production in late 2020.

However, Nikkei suggest that those plans have not progressed due to an incomplete supply chain of components, lack of employees and continued COVID-19 related shutdowns and tough border control measures in the region.