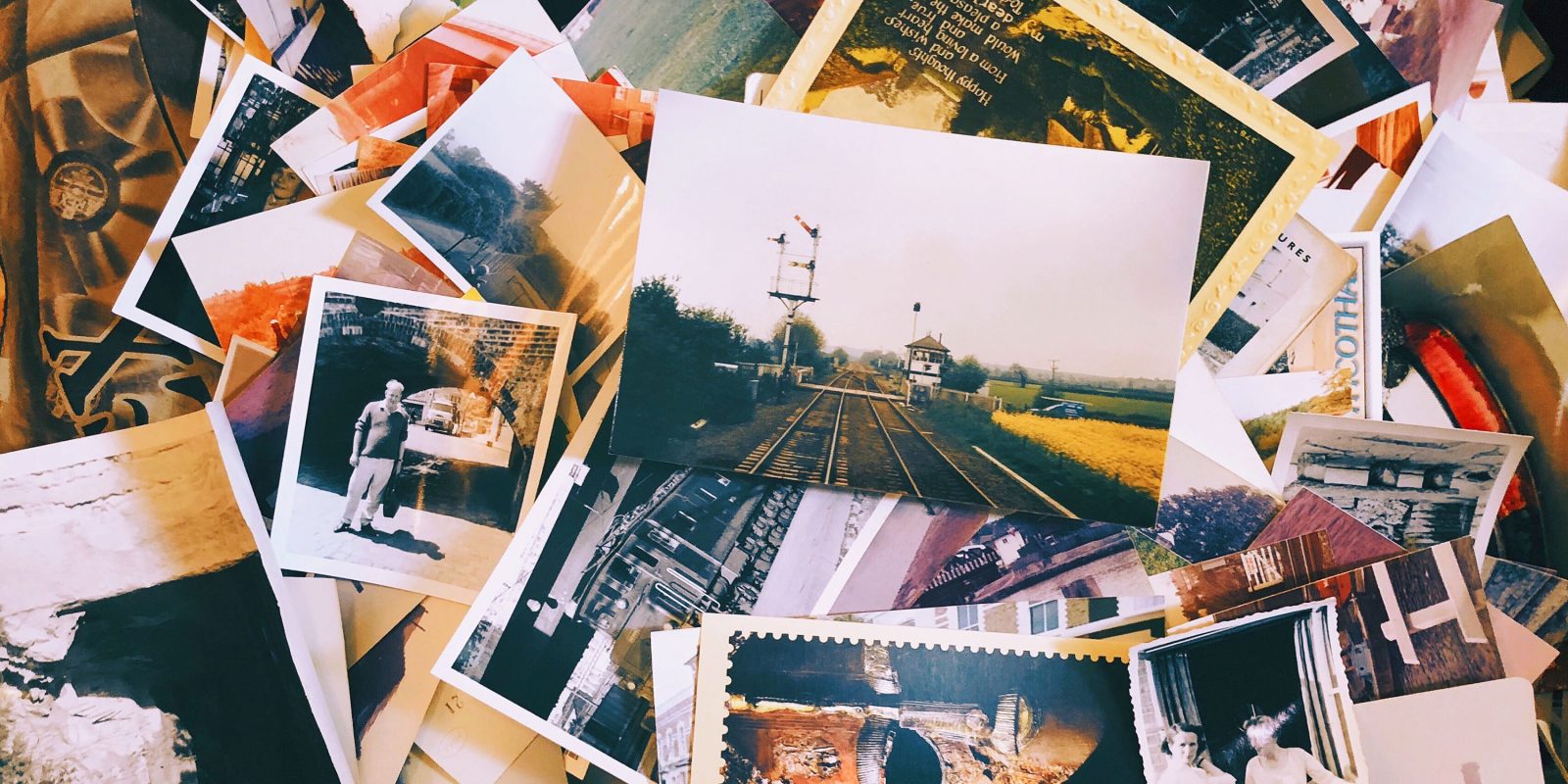 A developer claims to have reverse-engineered the NeuralHash algorithm used in Apple’s CSAM detection. Conflicting views have been expressed about whether this would enable the child sexual abuse material detection system to be defeated…

A commenter in his Reddit thread asked how he could be sure it was correct, and Ygvar outlined the evidence.

First of all, the model files have prefix NeuralHashv3b-, which is the same term as in Apple’s document.

Secondly, in this document Apple described the algorithm details in Technology Overview -> NeuralHash section, which is exactly the same as what I discovered. For example, in Apple’s document:

Moreover, the hash generated by this script almost doesn’t change if you resize or compress the image, which is again the same as described in Apple’s document.

He also explains why the hashes are off by a few bits.

It’s because neural networks are based on floating-point calculations. The accuracy is highly dependent on the hardware. For smaller networks it won’t make any difference. But NeuralHash has 200+ layers, resulting in significant cumulative errors. In practice it’s highly likely that Apple will implement the hash comparison with a few bits tolerance.

Some are suggesting that knowing the algorithm would allow people to generate both false negatives – CSAM images which would not be detected, despite being in the database – and false positives, which could flood Apple’s human reviewers with innocent images.

However, others say that the blinding system used by Apple would make both impossible.

No doubt security experts will weigh in soon.