WhatsApp for iOS to launch large previews when sharing links 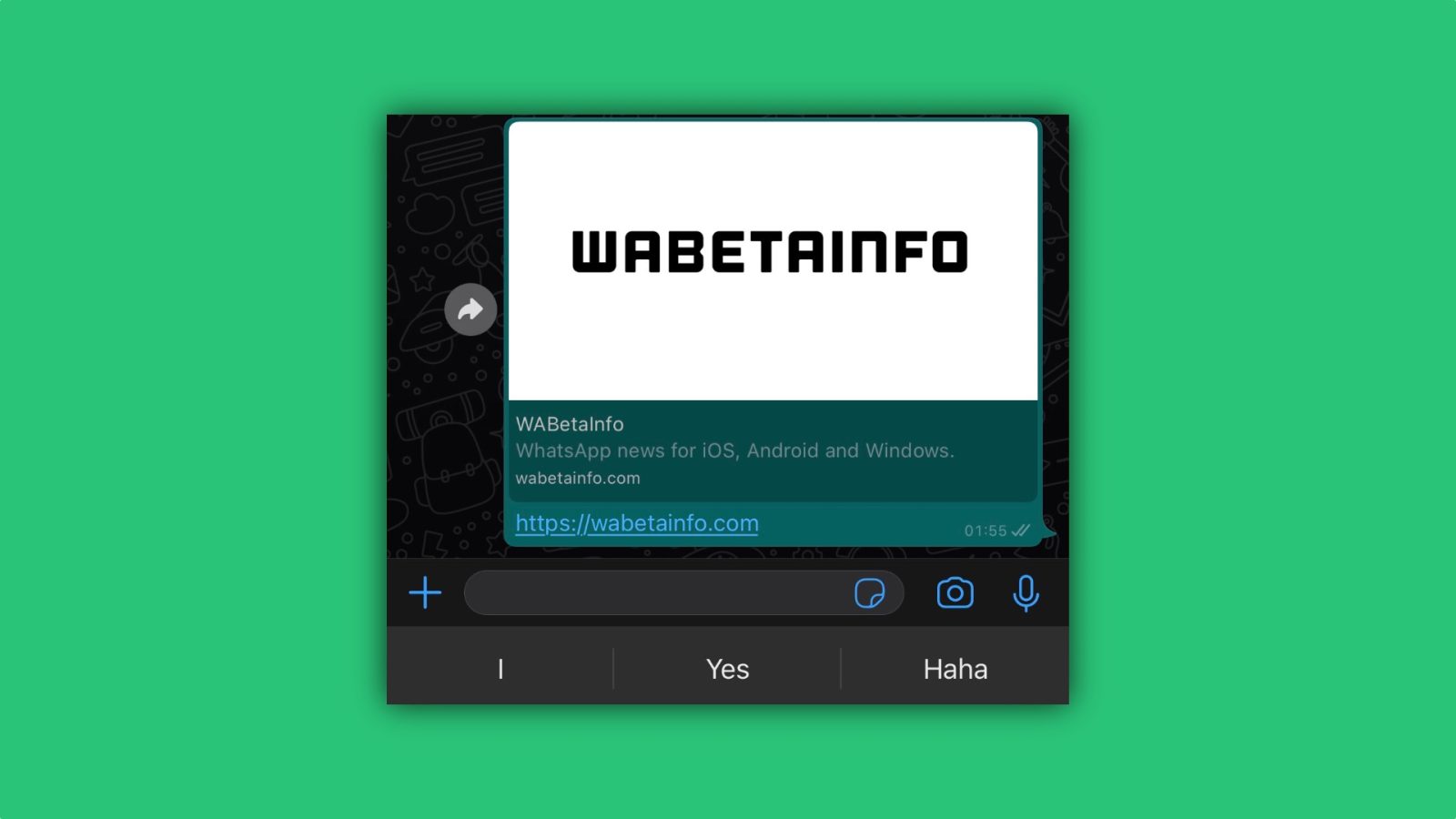 If you’re enrolled with WhatsApp’s beta program and you update your app, just try sending a link to a chat to discover a larger preview.

Not only that, but the latest betas also bring the ability to transfer messages between iPhone and Android, as reported by 9to5Google.

Once it’s reached your device, in the “Chats” settings of the app, you’ll find a new “Move chats to Android” option.

However, for now, the option doesn’t seem to be functional as of yet. The current belief is that it may require the “Switch to Android” app for iOS, or perhaps an updated version of Google’s Data Restore Tool on a Samsung phone.

Most importantly, with WhatsApp rolling out these features, it might indicate that the app is readying the ability to have the same account running on multiple devices.

Multi-device support is one of the top features WhatsApp users want. When it’s available to all users, people will be able to use WhatsApp on four different devices and one mobile phone, which means you’ll be able to use the app on a Mac even without your iPhone on or connected to the internet.

With multi-device compatibility, users will be able to use WhatsApp Web, desktop version, and Portal without an internet connection or the user’s main phone.