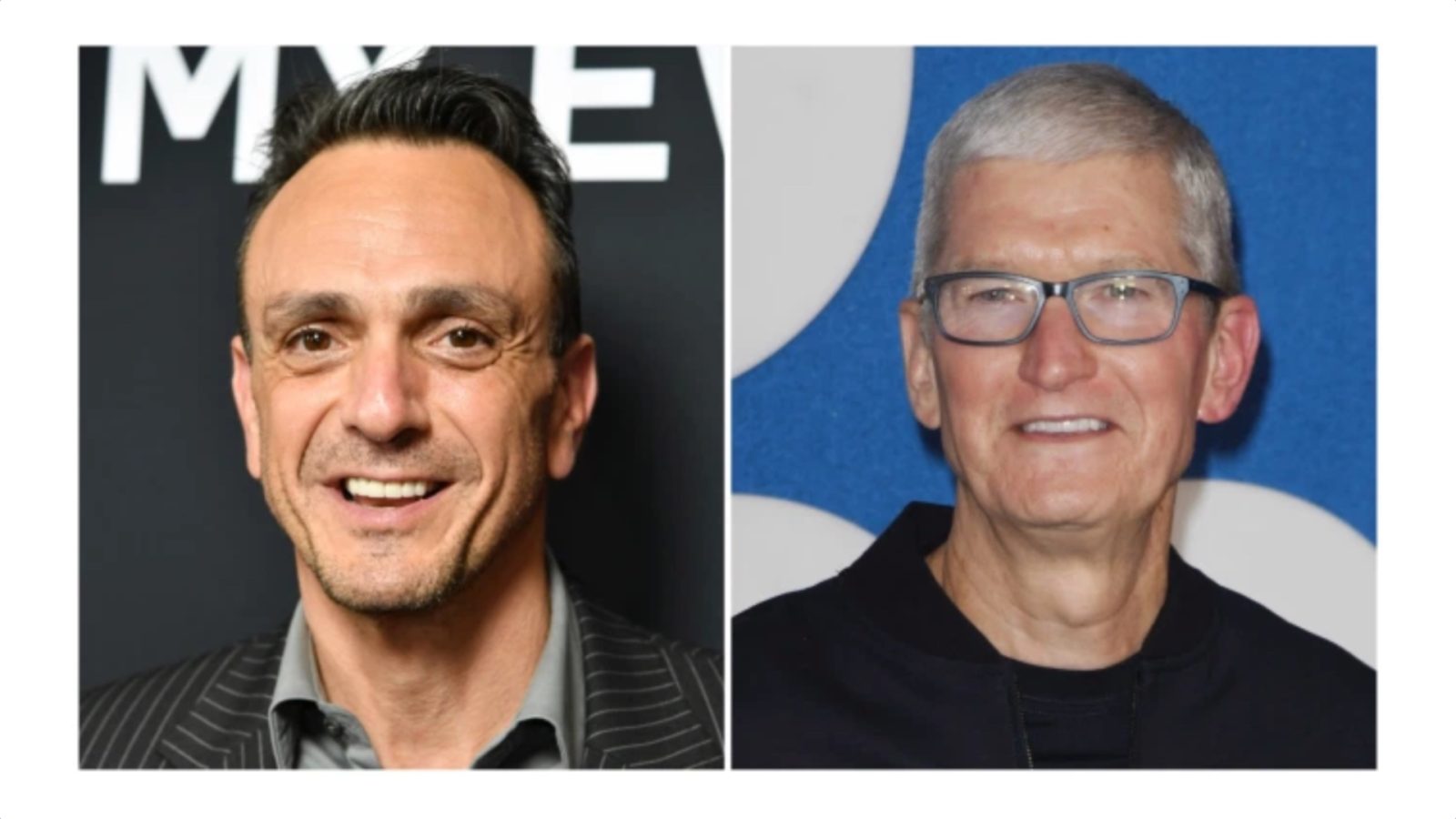 Tim Cook will be featured in a new TV show. The Emmy Award-winner Hank Azaria will play Apple CEO in the Uber series Super Pumped on Showtime.

Hank Azaria is known for voicing Moe Szyslak from the animated show The Simpsons and acting in many TV shows and films. He will be performing as Apple CEO Tim Cook, as first reported by Variety.

Planned as anthology, the first season of Super Pumped is based on Mike Isaac’s book of the same name. Pivoting on Kalanick and his sometimes tumultuous relationship with his mentor Gurley, the series will depict the roller-coaster ride of the upstart transportation company, embodying the highs and lows of Silicon Valley. The series will focus on a different major business world story each season.

It’s still unknown when the series will air or how much screen time Tim Cook (aka Hank Azaria) will get, but it’s going to be interesting seeing someone acting as the Apple CEO.