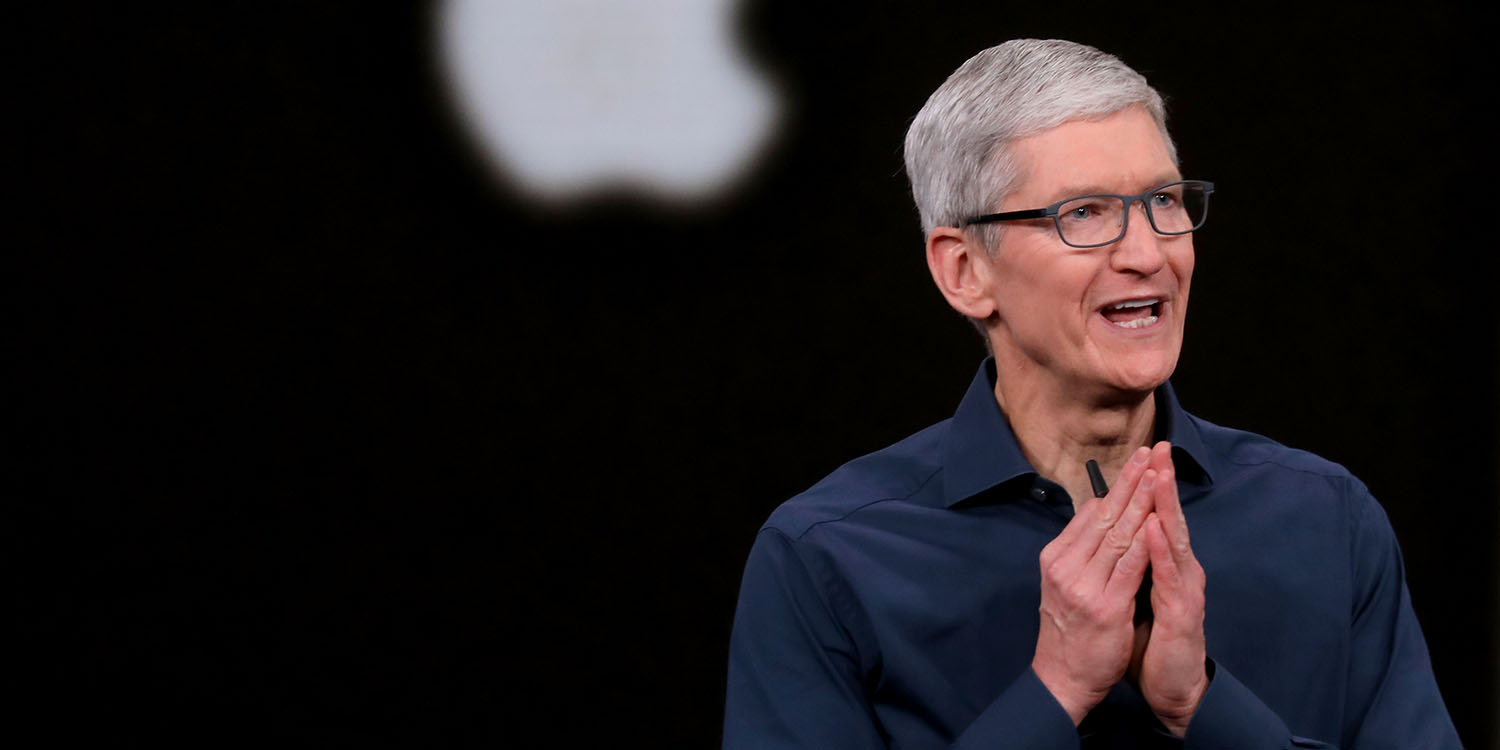 Apple CEO Tim Cook may soon visit the White House along with current Microsoft CEO Satya Nadella and other executives in a meeting with President Joe Biden, who wants to discuss how tech companies can improve cybersecurity and prevent online attacks.

The news comes from Bloomberg, which was the first to report on Monday about this potential meeting. According to the report, top executives from other companies such as Google, Amazon, IBM, Southern Company, and JPMorgan Chase have also been invited to the same meeting with Biden.

As expected, details about the event are unknown since it will be held behind closed doors. Sources familiar with the matter mentioned that President Biden wants to discuss companies’ efforts to improve the online security framework in multiple segments, including banking and the energy and water utility sectors.

The U.S. government also wants to work together with the big tech companies to find new ways to develop software that can provide better supply chain security. This follows multiple hacker attacks on critical infrastructure coming from Russian and Chinese groups.

The meeting follows massive cyber and ransomware attacks on critical energy infrastructure, including that of Colonial Pipeline Co., as well as software and cloud providers such as Microsoft and SolarWinds Corp., which have largely been perpetrated by cyber groups based in Russia and China.

Tim Cook has been deeply involved with the US government in the past as he was on the board of former President Donald Trump. Earlier this year, Cook wrote a letter to President Biden praising his swift action on Deferred Action for Childhood Arrivals (DACA) recipients.

The presence of the mentioned executives at the event is not yet confirmed. Sources told Bloomberg that the meeting is scheduled for Wednesday afternoon.