Analyst says chipset shortage is currently affecting ‘everybody but Apple’ 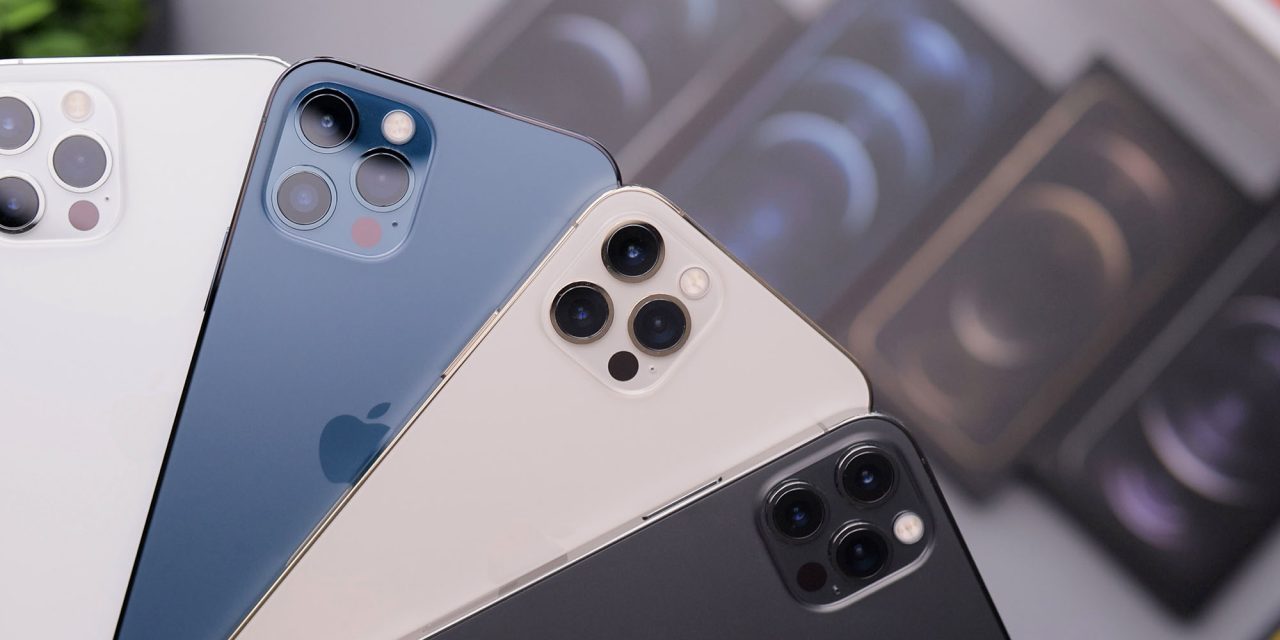 This year has been rough for manufactures thanks to the global chipset shortage. Although Apple has said it will affect the company in the next quarter, an analyst says the issues are currently affecting “everybody but Apple.”

According to Wave7 Research, seen by PCMag, “sources have told Wave7 Research that Apple was able to lock down chipset supply well ahead of time” but that this “was not the case for other OEMs.” Wave7 produces monthly reports on the US mobile-phone market based on surveys of retailers.

The report says that Samsung and OnePlus are particularly hard hit since Qualcomm said that demand for its chips was outstripping supply.

The shortage is “uneven by carrier, channel, and even by store,” the Wave7 report says. AT&T is least affected, but only because AT&T has the most iPhone-heavy customer base. At T-Mobile, the shortage is affecting “everybody but Apple,” a store manager told Wave7.

The report says that “iPhone share overall did not fall in July, as might be expected ahead of a September iPhone launch. Ongoing iPhone 12 resilience and issues with Samsung inventory were the top factors for this.”

Even though, by the end of July, when Apple reported a monster earnings release for the third fiscal quarter of 2021, the company said that supply constraints are likely to impact the iPhone and iPad in particular.

“We expect supply constraints during the September quarter to be greater than what we experienced during the June quarter. The constraints will primarily impact iPhone and iPad,” CFO Luca Maestri said on the call.

Despite the supply constraints, Apple said at that time it still expects “very strong double-digit growth” during the quarter, but the growth rate is expected to be lower than the 36% growth Apple saw from Q3 2020 versus Q3 2021.

This is not the first time Apple has warned against supply constraints. The quarter before, the company said that iPad and Mac constraints could cost the company somewhere to the tune of $3 billion to $4 billion in revenue. Maestri said in July that the impact ended up being towards the lower end of that range but that the situation will worsen in Q4.

With the iPhone 13 set to be announced in a few weeks, we’ll have to wait and see how it will affect Apple and customers willing to buy the company’s next flagship phones.