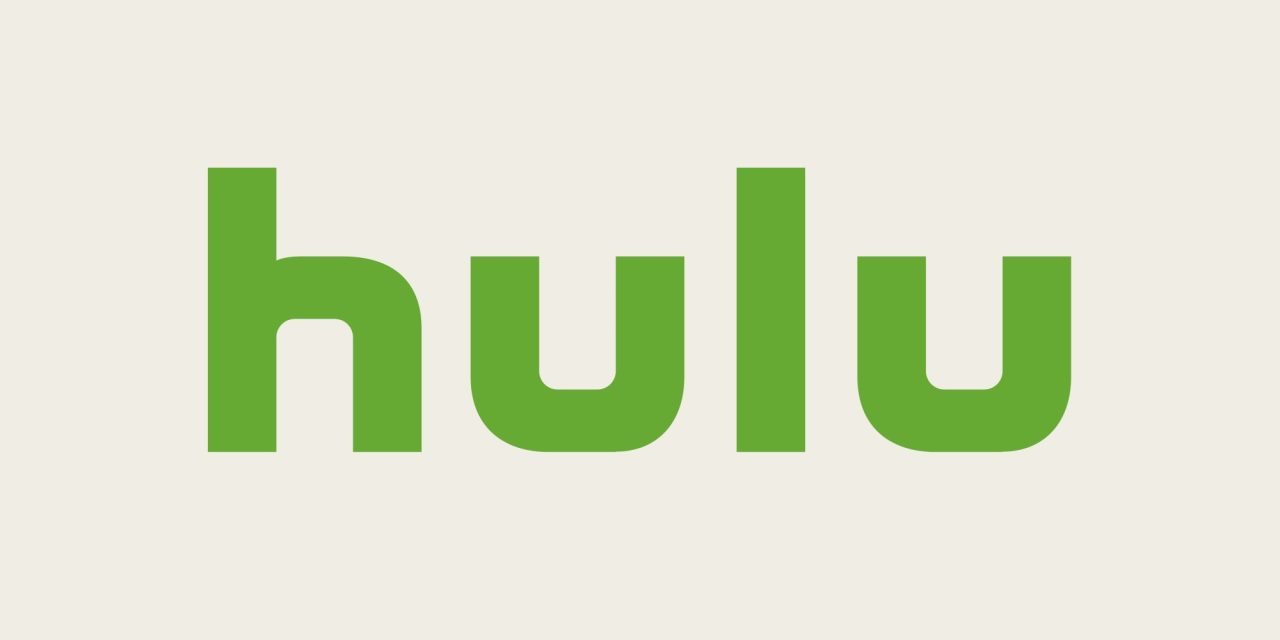 Disney’s Hulu is finally rolling out support for HDR in some of its Originals content. With this change, Apple TV 4K owners can start enjoying a bump in image quality.

As reported by a user on the AVS Forum (via CNET), Hulu has added support to most but not all of its Original content that was previously in 4K. With that, some movies and TV shows work in HDR, HDR10, HDR10+, and Dolby Vision.

Apple TV 4K owners (first and second generation) can take advantage of the high-dynamic-range support on the following content:

As it appears, for now, FX content on Hulu still doesn’t support HDR, even the ones in 4K quality.

Last week, Netflix rolled out a cool feature Apple users have probably already experienced: Spatial Audio support. This enables an immersive experience using directional audio filters and works on iPhone and iPad on iOS 14. With Spatial Audio support coming to tvOS 15 as well, Netflix may update its app rather sooner than later.

Did you find the new HDR badge on Hulu content? How is your experience so far? Tell us in the comment section below.