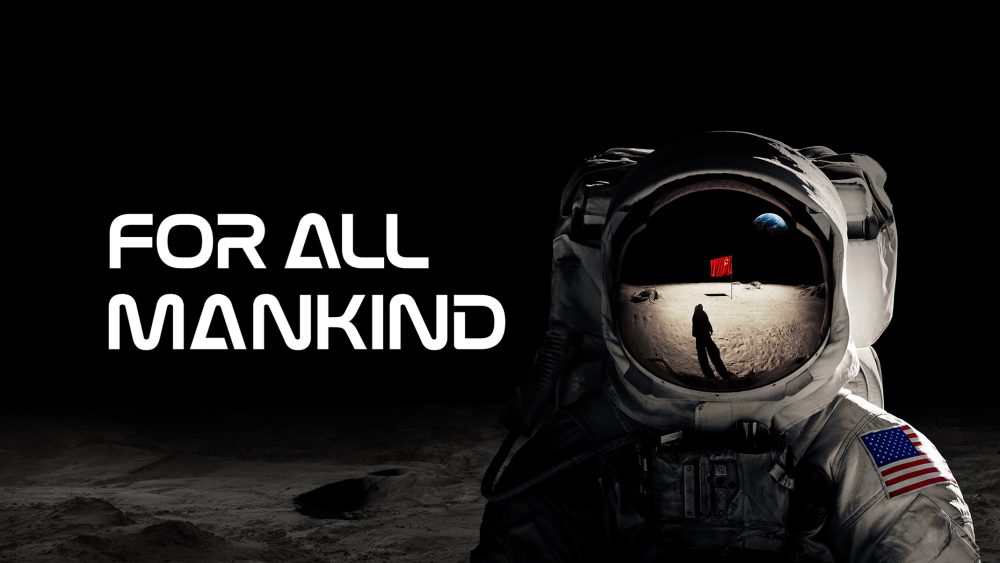 For All Mankind explores what would have happened if the global space race had never ended. The series presents an aspirational world where NASA astronauts, engineers, and their families find themselves in the center of extraordinary events seen through the prism of an alternate history timeline — a world in which the USSR beats the US to the Moon. For All Mankind: Time Capsule is the AR experience Apple launched alongside the show.

Calls is based on the French series of the same name, and uses audio and minimal abstract visuals to tell short-form stories. Directed by Fede Álvarez (Don’t Breathe), each episode follows a dramatic mystery that unfolds through a series of seemingly average, unconnected phone conversations that quickly become surreal as the characters’ lives are thrown into growing disarray.

Learn more about all shows available and coming to the Apple TV+ with our guide here.