Apple TV+ orders new drama series ‘The Changeling’, based on novel of the same name 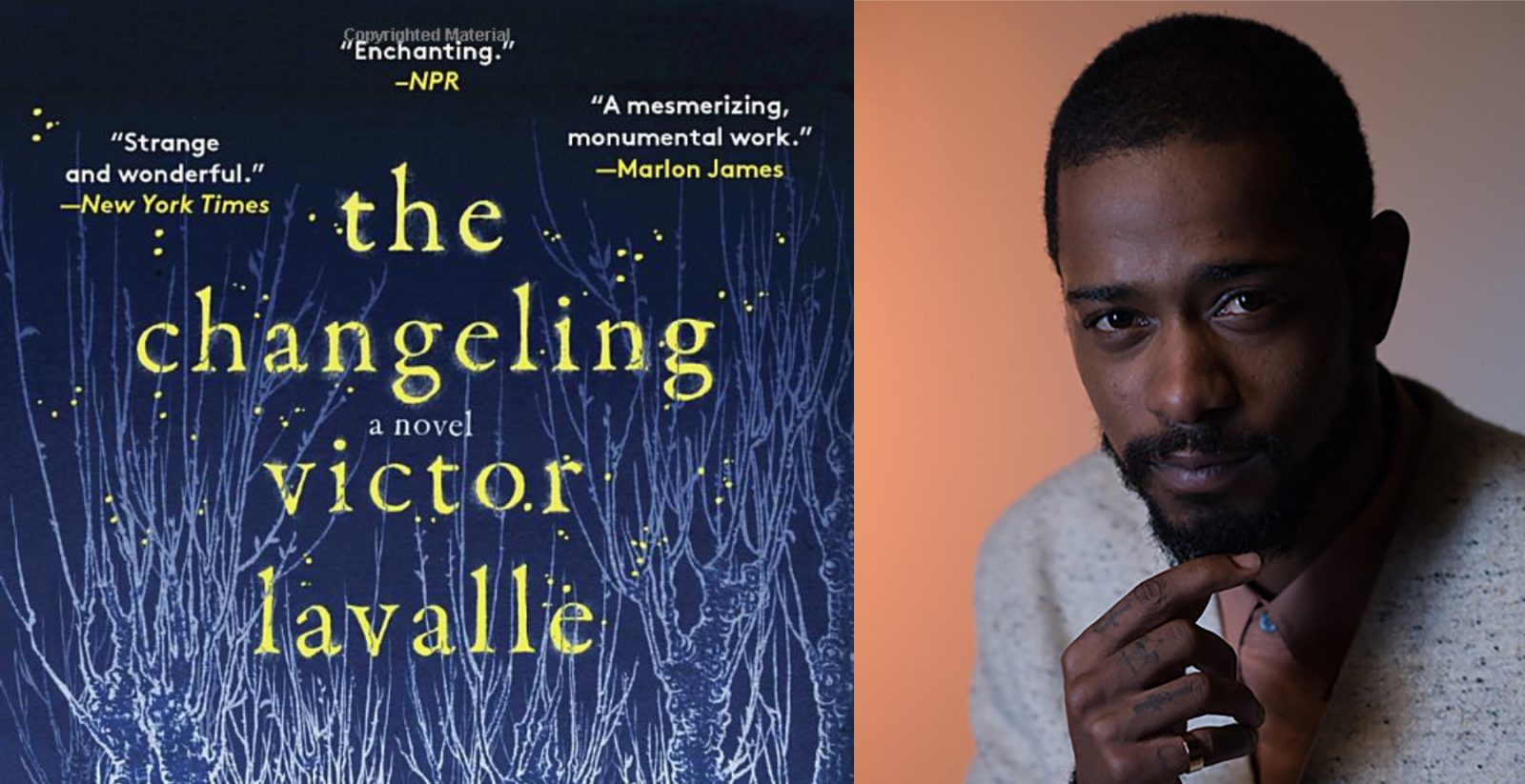 Apple TV+ today announced it has commissioned a new TV series into production. Based on the best-selling novel by Victor LaVallle, ‘The Changeling’ is described as a fairytale for grown ups.

The drama series will star LaKeith Stanfield, who recently featured in the movie Judas and the Black Messiah. The show is produced by Apple Studios and Annapurna.

Kelly Marcel will adapt the novel to screen, who recently wrote the script for the Disney+ movie Cruella. Marcel will also serve as showrunner for the project.

As The Changeling has only just been announced, and has not yet entered production, you can expect to see it arrive on Apple TV+ in late 2022 or 2023. Of course, Apple doesn’t announce official release dates until much closer to the time.

Overall, Apple TV+ has commissioned projects aggressively during the pandemic and with projects now able to film again, Apple has about a dozen projects in post-production, and about a dozen more actively filming.