Canalys: Mac shipments up 24% thanks to M1 chip, but iPad sales slowing 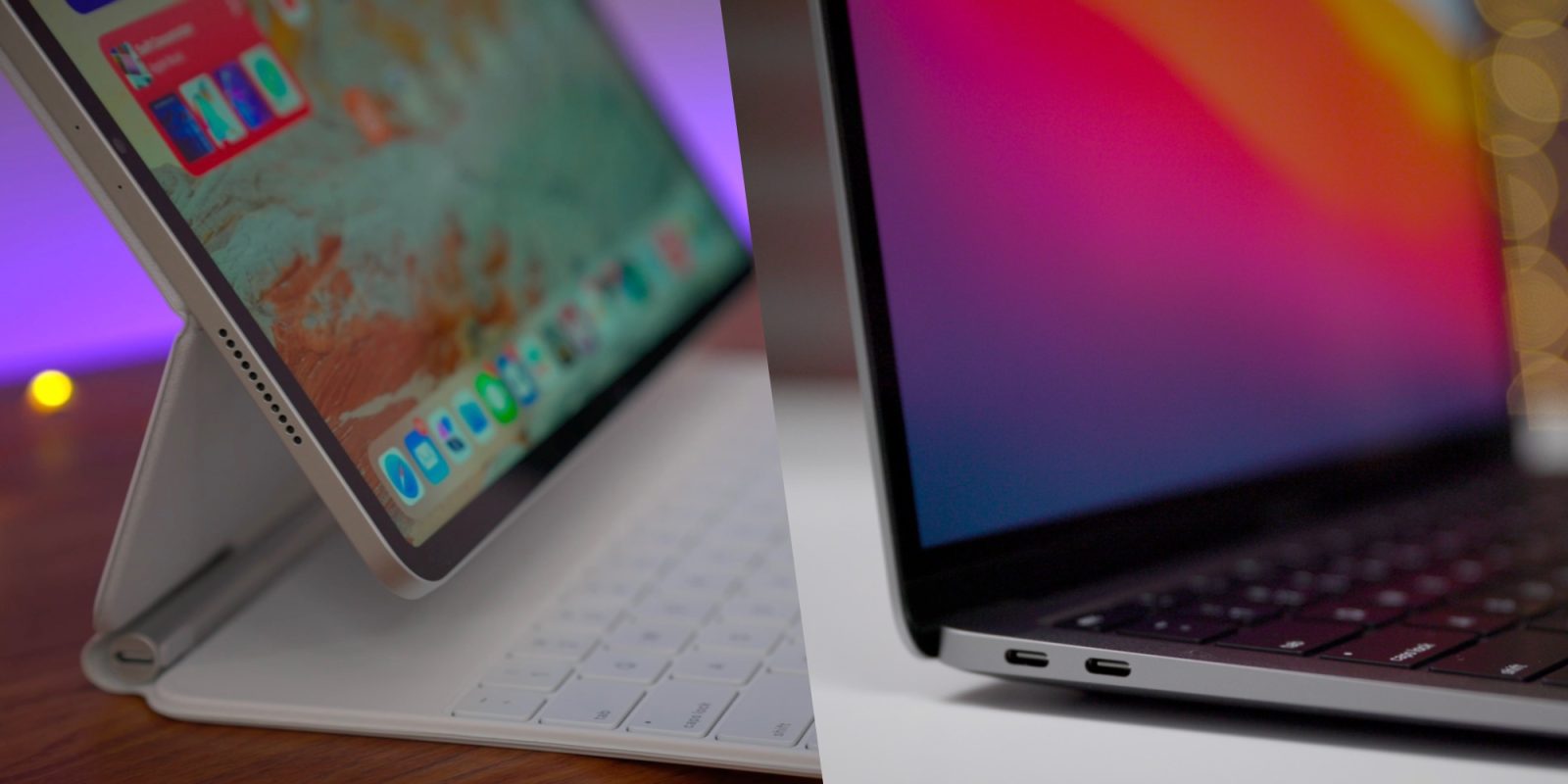 New data from Canalys today shows that while PC shipments in the United States were up 17% last quarter, Apple saw a 3% decline in shipments compared to the same quarter last year. Apple was the only major PC vendor to post negative growth, and Canalys attributes that to iPad demand falling off.

As usual, the Canalys data focuses on both tablets and traditional PCs. For Apple, Canalys reports that Mac shipments were up 24% year-over-year, thanks to the success of the M1 chip and Apple Silicon transition:

For the second quarter in a row, HP led the US PC market, with over 8 million devices shipped. HP continued to dominate the Chromebook market too, with a 42% market share in the US. Apple remained second in the US PC market despite a 3% decline. It was the only major PC vendor to post negative growth. This can be attributed to iPad demand tailing off. Apple had more success with notebooks, with 24% year-on-year shipment growth, partly due to the success of the M1 chip. Dell saw comparatively modest growth, at 11%. Lenovo and Samsung continued to outperform other vendors, posting 25% and 51% growth, respectively, in PC sales-out.

The tablet industry as a whole was down 1% during the quarter, which Canalys attributes partially to a difficult year-over-year compare. Other tablet makers have also gained on Apple over the last year, the data suggests:

The tablet market has showed signs of slowing in 2021, posting a 1% decline this quarter from its spike earlier in the pandemic, in Q2 2020. The tablet market ballooned in 2020 as consumers were stuck at home, with families looking for extra screens for entertainment and communication. That surge has faded slightly and lacks the future refresh cycle strength that notebooks will see from purchases made early in the pandemic. iPads performed well in Q2 2020 as Apple kept up with component shortages better than its key competitors. Since then, other vendors have made up ground, leading to Apple shrinking while Amazon and Samsung have grown.

You can find the full report on the Canalys website right here.