It’s not just you, Twitter is down for some users [U] 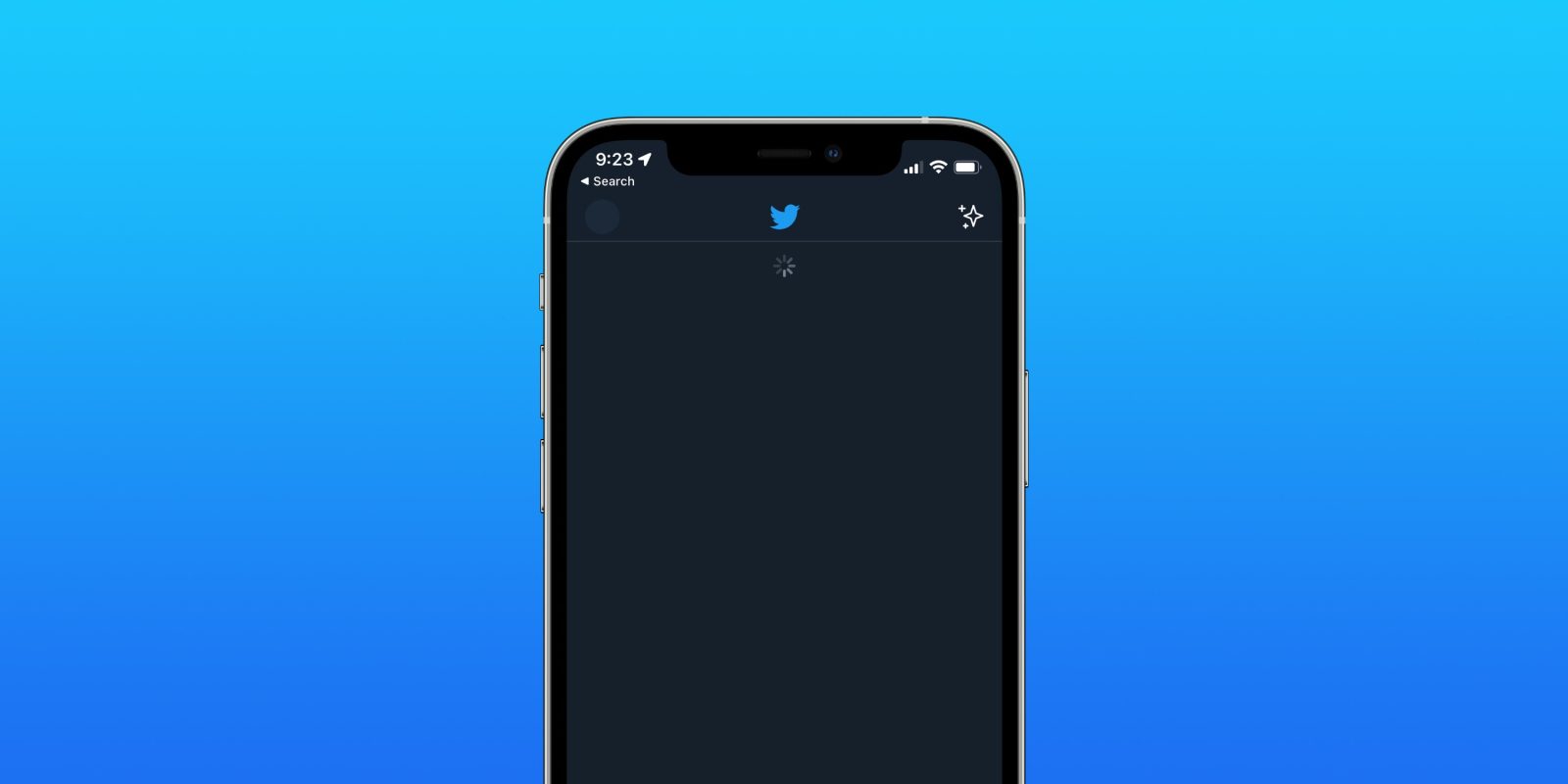 Twitter is down for some users this morning with a lot of reports showing trouble with the platform’s website and iOS app.

Update 7:20 am PT: It appears the issues have been resolved with reports dropping under 1,000 on Down Detector.

Reports about Twitter being down started rolling in after 5 am PT / 8 am ET with Down Detector showing over 50% of the issues being with Twitter.com, 31% with the iOS app, and the remaining with the Android app.

Here at 9to5Mac some of us are seeing TweetDeck down as well as the iOS app and Twitter.com while others are seeing the platform work normally for now.

For those experiencing the downtime, the iOS app and website hang on a loading screen while TweetDeck app remains stuck on a blank window.

We’ll keep an eye out on the issues with Twitter this morning and update this post as we learn more. At the time of writing over 12,000 users reported the problems on Down Detector with the majority of affected users appearing to be in the Midwest US.