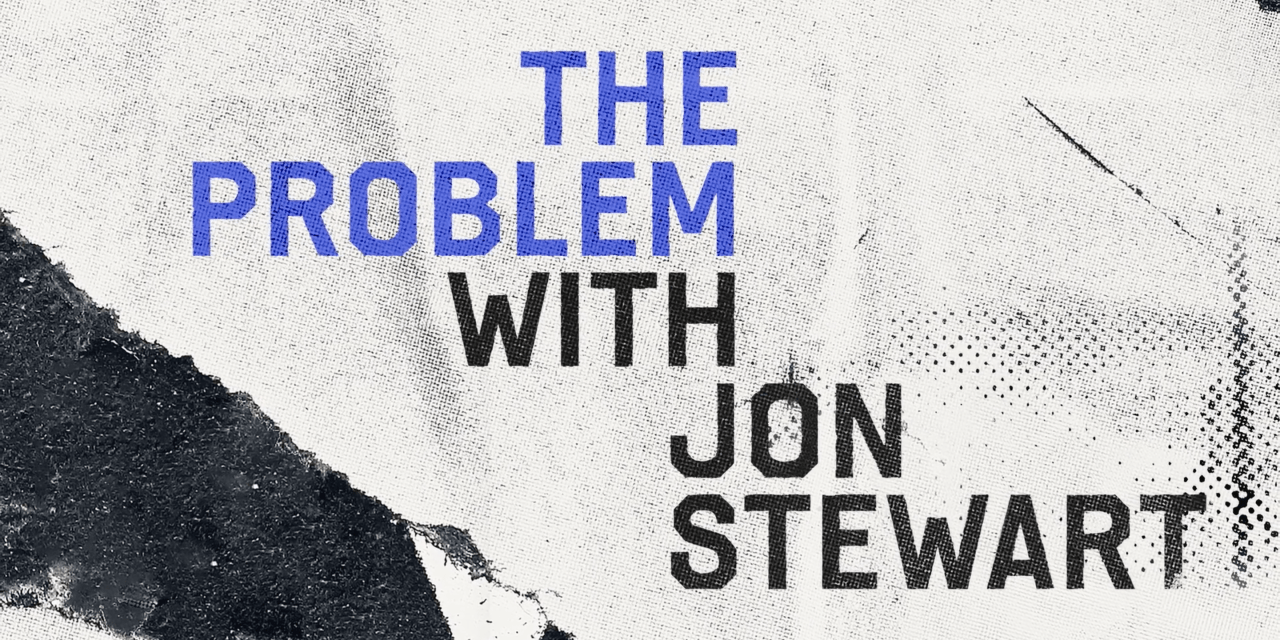 In September, Apple TV+ will host the return of Jon Stewart to television with his new current affairs series ‘The Problem with Jon Stewart’.

The show will also have a companion audio podcast, which is now available to subscribe to in Apple Podcasts. The first episodes of the series and the podcast will premiere on September 30.

Although the series will not be as regular as Stewart’s previous hosting job at The Daily Show, The Problem with Jon Stewart does feature segments in front of a live studio audience.

Stewart will tackle various topics relating to current news and his personal advocacy work. In the log line for the series, Apple says that “Jon Stewart brings together people impacted by different parts of a problem to discuss one big question: How do we come up with change?”.

Watch the teaser for the new series here: