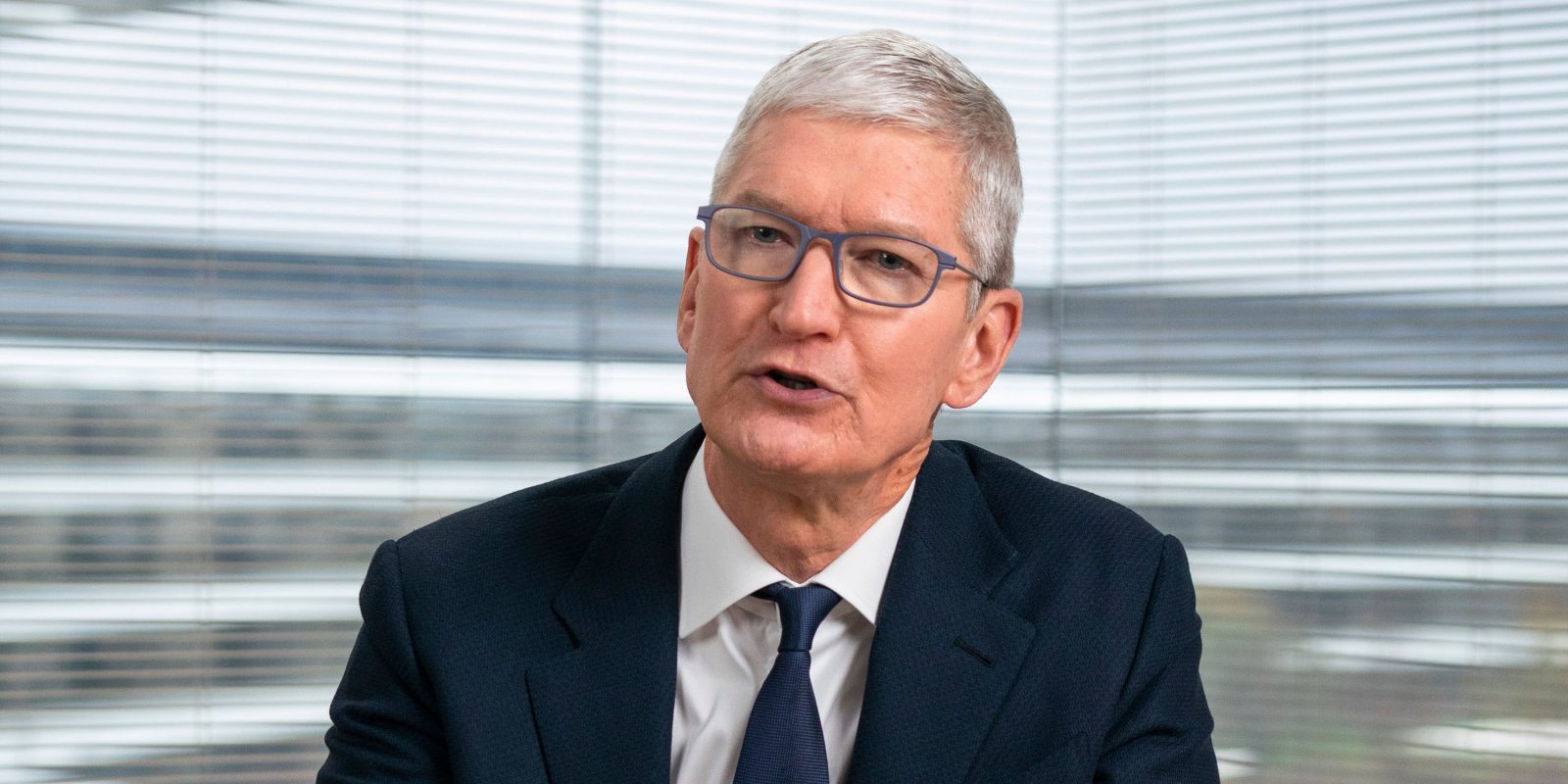 Apple is among the corporations planning a Washington, DC, lobbying push against the Biden administration’s proposed $3.5 trillion spending plan. According to a new report from the Washington Post, companies and lobbying groups representing the likes of Apple, Walmart, ExxonMobil, Pfizer, and the Walt Disney Company are pushing back against the proposed corporate tax increases that would help fund the spending.

The report explains that lobbying is ramping up in an effort to “stop Congress from enacting significant swaths of President Biden’s $3.5 trillion economic agenda.” Companies from multiple different sectors are lobbying against the agenda, including “drug manufacturers, big banks, tech titans, major retailers, and oil-and-gas giants.”

One of the opponents is the Business Roundtable, which is an organization that aims to support public policy to “defeat COVID-19, create American Jobs, and restore US economic growth and competitiveness.” Cook serves on the board of directors and is also chairman of the Immigration Committee.

In a statement to the Washington Post, Jessica Boulanger, a spokeswoman for Business Roundtable, said that the group is engaged in a “significant, multifaceted campaign” to battle back tax hikes, which she said they would “continue to ramp up our efforts in the coming weeks.”

The Washington Post rounds up what to expect from the spending package:

As part of the forthcoming package, Democrats have pledged to expand Medicare, invest sizable sums in education and family-focused programs, and devote new funds toward combating climate change — fulfilling many of the party’s 2020 campaign pledges. And they have aimed to finance the tranche of new spending through tax hikes targeting wealthy corporations, families and investors, rolling back tax cuts imposed under President Donald Trump.

Apple has increased its lobbying efforts in Washington, DC, and abroad over the years. Comparatively to other tech giants, however, Apple’s lobbying is relatively minimal. The company also does not have a a political action committee (PAC).

Check out the full report from the Washington Post for more details.