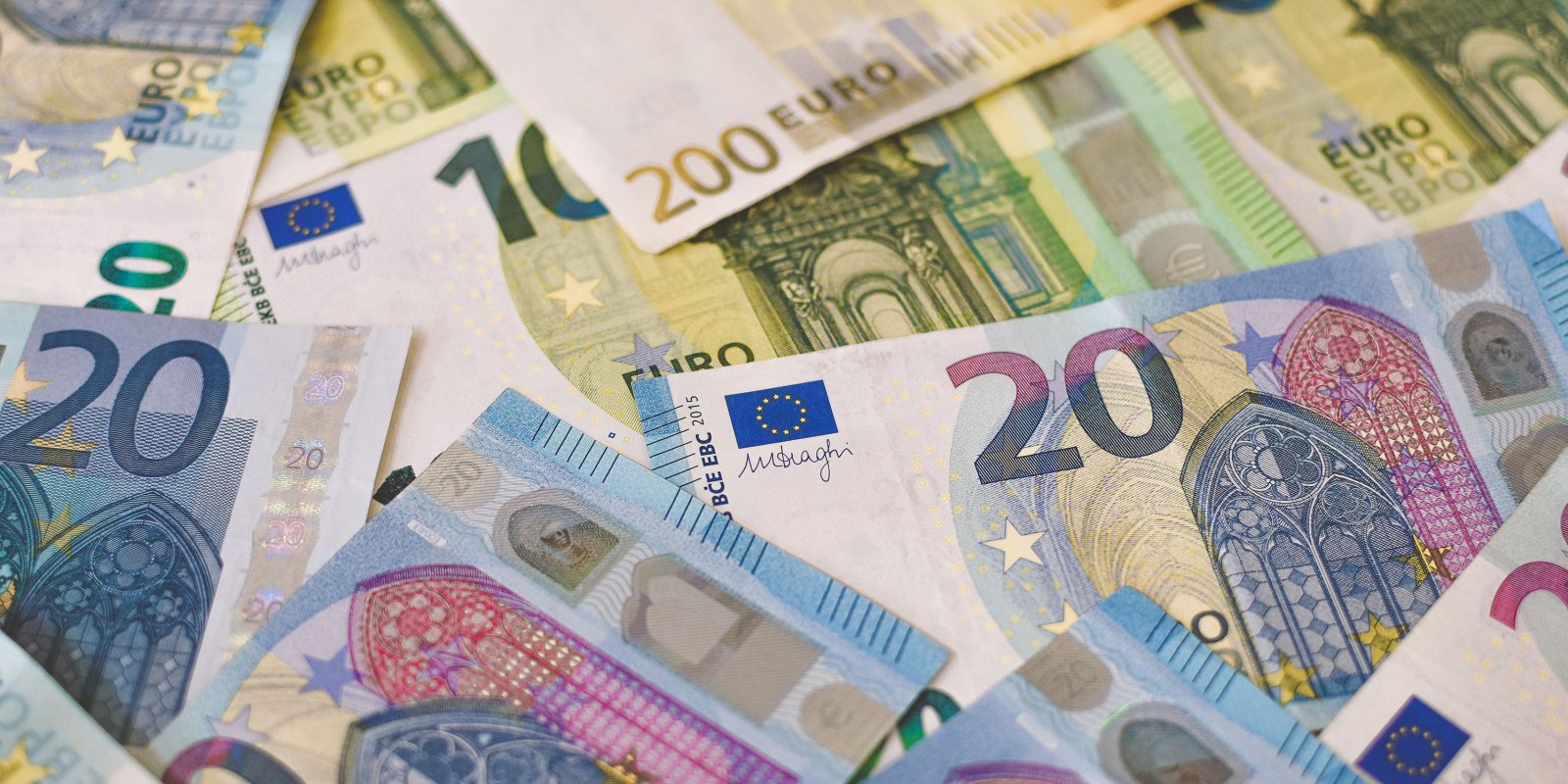 A new report reveals Apple’s lobbying spend in Europe, and notes that tech giants spend more on trying to influence European legislation than any other sector. This includes both pharma and oil industries.

The biggest European legislative threat to Apple is the Digital Markets Act, which could force Apple to open up its App Store to third-party payment platforms, allowing developers to avoid the Cupertino company’s 15% or 30% cut …

Apple has historically spent relatively little on lobbying compared to other tech giants. Until 2016, for example, Apple’s US lobbying spend had never exceeded $5M a year – compared to companies like Google and Facebook spending in the $11.8M to $16.7M range.

However, the company’s lobbying spend has been increasing in recent years, hitting $7.4M in the US in 2019.

This in large part reflects the change in the landscape of both public opinion and legislative priorities. The ad-driven business models of Google and Facebook meant they were threatened by privacy legislation like Europe’s GDPR. Apple had little to fear from this – but a global focus on new antitrust laws does put its Services revenue at risk, especially in regard to the App Store.

Only today, South Korea passed legislation that would require both Apple and Google to permit the use of third-party payment platforms in their app stores, enabling developers to bypass the 15% or 30% cuts taken by the companies. Other countries are likely to follow suit.

A report by lobbying transparency groups Corporate Europe Observatory and LobbyControl found that the tech sector now spends more on lobbying than any other industry. Apple spent €3.5M ($4.1M) last year, putting it in fourth place behind Google, Facebook, and Microsoft.

As Big Tech’s market power has grown, so has its political clout. Just as the EU tries to rein in the most problematic aspects of Big Tech – from disinformation, targeted advertising to excessive market power – the digital giants are lobbying hard to shape new regulations […]

[Tech companies collectively] spend over € 97 million annually lobbying the EU institutions. This makes tech the biggest lobby sector in the EU by spending, ahead of pharma, fossil fuels, finance, or chemicals.

The report argues that this gives tech giants too much ability to influence legislation in their favor.

These huge lobbying budgets have a significant impact on EU policy-makers, who find digital lobbyists knocking on their door on a regular basis. More than 140 lobbyists work for the largest ten digital firms day to day in Brussels and spend more than € 32 million on making their voice heard.

Big Tech companies don’t just lobby on their own behalf; they also employ an extensive network of lobby groups, consultancies, and law firms representing their interests, not to mention a large number of think tanks and other groups financed by them. The business associations lobbying on behalf of Big Tech alone have a lobbying budget that far surpasses that of the bottom 75 per cent of the companies in the digital industry.