Apple spent a record amount on Washington lobbying in 2019, but far less than its competitors 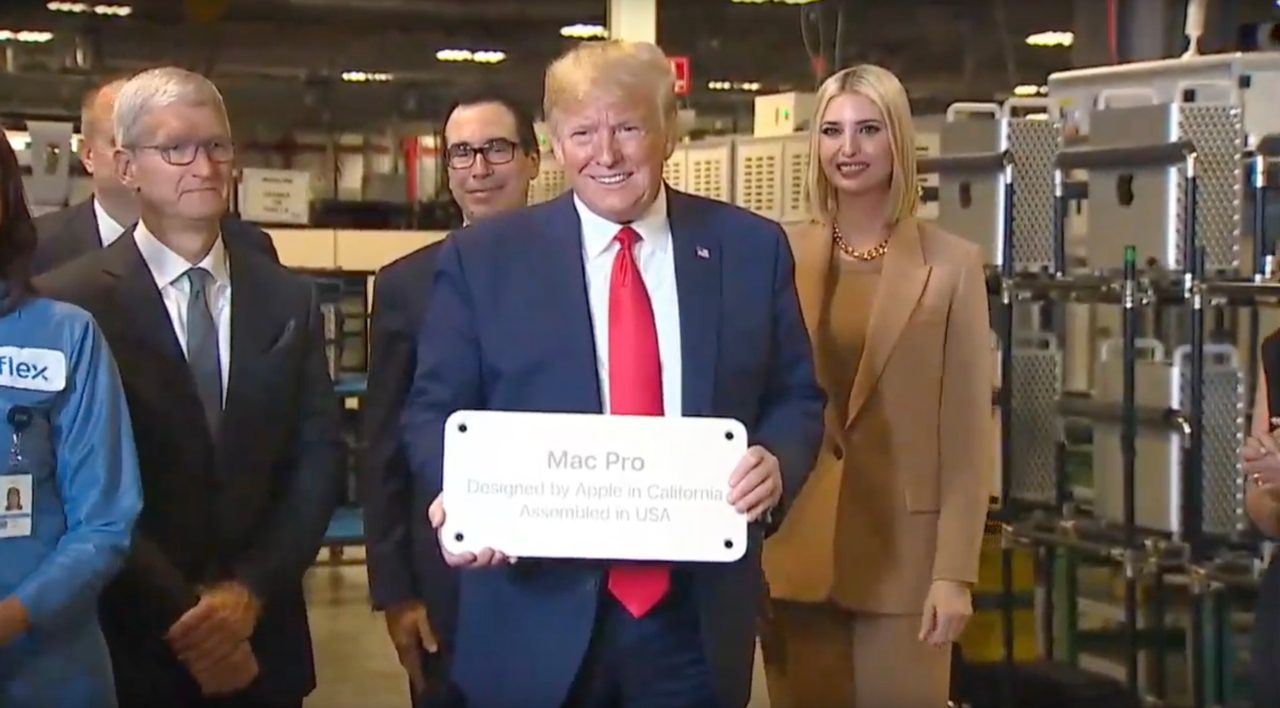 New disclosures filed this week reveal that Apple continues to spend less than other its competitors on Washington, D.C., lobbying. As detailed by MarketWatch, Apple’s spending hit $7.4 million on lobbying in 2019, which is a record for the company, but still considerably less than others.

For comparison’s sake, Apple spent $6.7 million on lobbying in 2018 and $7.2 million in 2017. Prior to 2016, Apple had never spent more than $5 million in a calendar year of lobbying. Apple increased its presence in the capital since Donald Trump took office, but spending has stayed consistent over the three years of Trump’s term so far.

According to this week’s data, Facebook spent $16.7 million on lobbying last year, much higher than the $12.6 million it spent in 2018. Amazon also ratcheted up its spending from $14.4 million to $16.1 million. Google actually saw a decline in lobbying spend year-over-year, with its 2019 efforts declining from $21.7 million to $11.8 million.

Companies are not required to disclose anything other than spending when it comes to Washington, D.C., lobbying. In November, it was reported that Apple had hired a pro-Trump lobbyist to help battle potential tariffs on the iPhone and other products. It’s likely that Apple’s lobbying centered heavily on tariffs throughout all of 2019.

Apple also certainly benefits from Tim Cook’s close relationship with Trump, which perhaps means it has to spend less on lobbying. Trump has said that one of the reasons he respects Cook is because of the direct communication. “He calls me and others don’t,” Trump said last year. “Others go out and hire very expensive consultants. Tim Cook calls Donald Trump directly.”