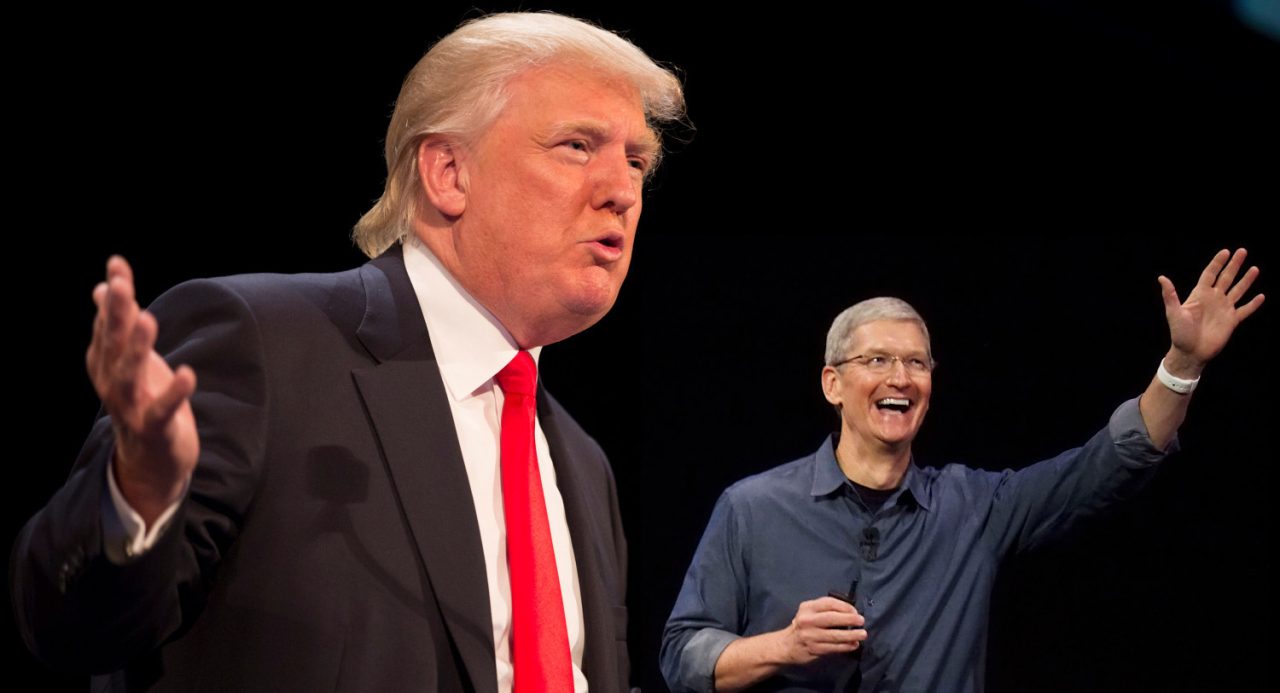 Apple is leaning on a close ally of Donald Trump to help it avoid tariffs on iPhone parts and other products. A lobbying registration form first discovered by CNBC indicates that Apple has hired Jeffery Miller to lobby on its behalf in Washington.

According to the document, Apple will rely on Miller and his team to focus on “trade issues as they relate to technological goods and services.”

Miller has close ties to Trump and the rest of his administration. He served as the vice finance chairman of Trump’s inaugural committee, then became a top fundraiser.

In comparison to other Silicon Valley companies, Apple spends a relatively small amount on Washington lobbying every year. It’s unclear, however, how much Apple will pay Miller and the rest of his team for this round of lobbying.

Apple has spent more than $5.5 million on lobbying efforts throughout 2019, according to the nonpartisan Center for Responsive Politics. Most of those funds have gone toward paying their own in-house lobbyists, but it has tapped four other firms outside the company for help this year.

Apple could be hit by another round of tariffs as soon as next month, unless the US and China come to an agreement that ends the ongoing trade war. Apple has already asked the Office of the US Trade Representative for exemptions on Apple Watch, iPhone parts, and more.

Meanwhile, Trump and Tim Cook are expected to make a trip to Austin together as soon as next week. Reports suggest that the two will tour the facilities in Austin where products like the Mac Pro are made.

Cook and Trump have developed a close relationship over the past three years, with the Trump administration relying on Cook for business and trade advice. Trump has praised Cook for being a “great executive,” saying the Apple CEO always “calls Donald Trump directly” when there’s a problem.