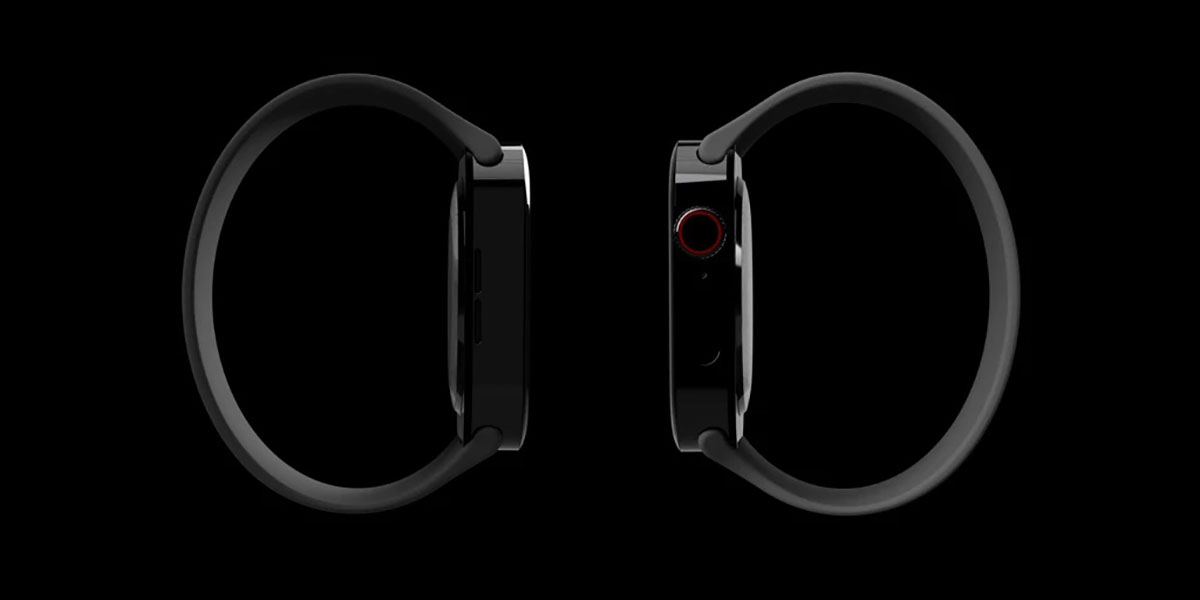 Apple Watch blood pressure measurement has long been rumored, but a Nikkei report yesterday suggested that the feature would be included in the upcoming Series 7 model.

Bloomberg‘s Mark Gurman says not, in a two-word reply to someone querying that on Twitter …

Nikkei‘s report focused on claims of production problems with the latest Watch.

But it said that one example of those “significant” differences was blood pressure measurement.

The next Apple Watch will come with new features such as blood pressure measurement, they said, which means production involves fitting a greater number of components into a similar size body.

That was a surprising claim, given no supporting reports so close to launch, and Gurman has now dismissed this.

There have also been reports of blood sugar monitoring, but these rumors roll around every year, and Bloomberg said that this is still years away yet.

What we are expecting is a new slab-sided design to match the design of current iPhones and iPads; a larger display thanks to a combination of larger casing and smaller bezels; and a faster processor. There have also been suggestions of new color options.

Also said to be included are new watch faces.

This year’s watches will come in 41-millimeter and 45-millimeter sizes, up from 40 and 44 millimeters. I’m told that Apple will bundle multiple new watch faces to take advantage of the bigger screen, including an updated Infograph Modular face. This will be the second time in the Apple Watch’s history that the company has increased the display size, following the Apple Watch Series 4 in 2017.