iOS 15 now prompts users if they want to enable Apple personalized ads, after it was previously on by default 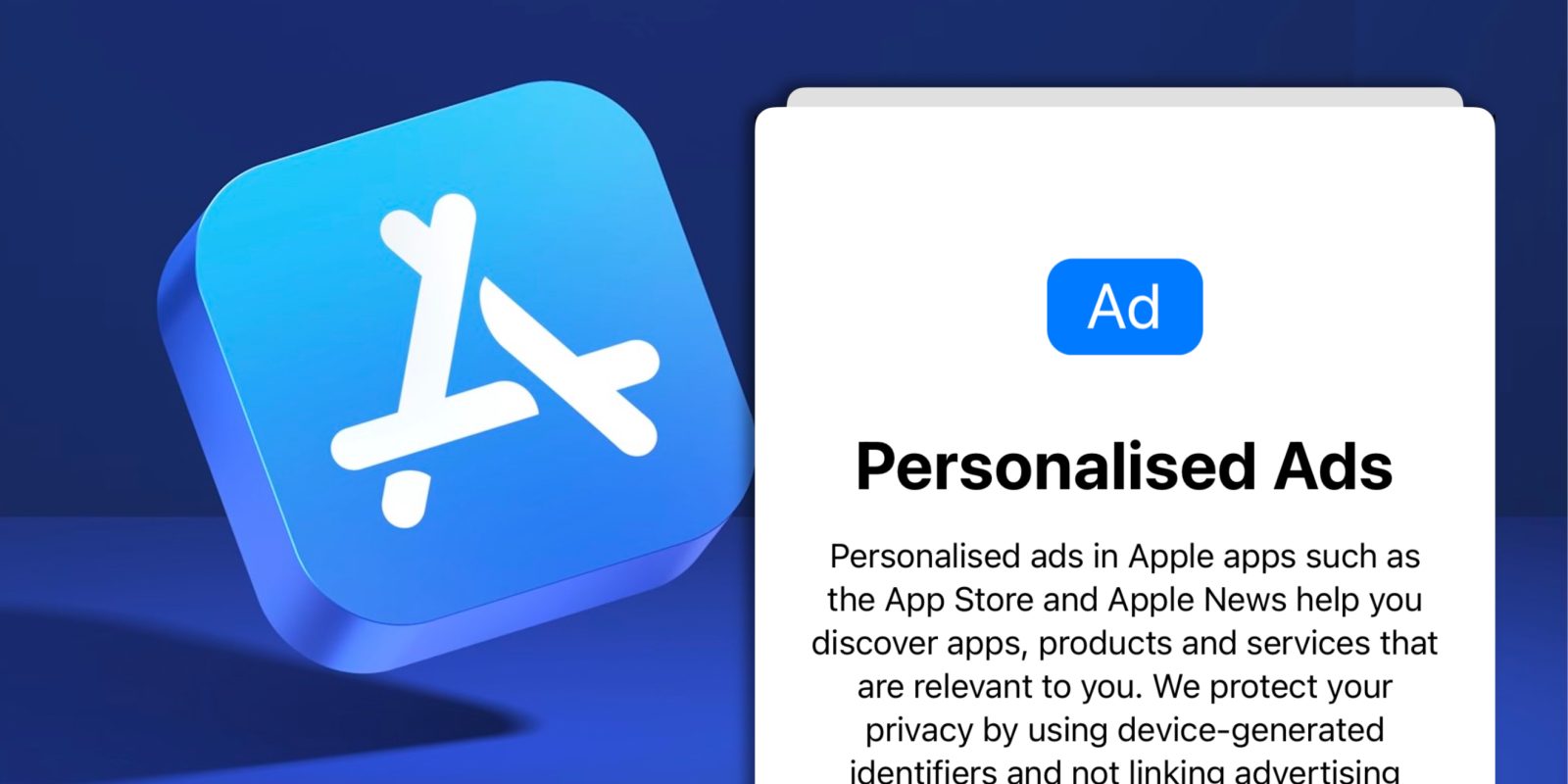 For iOS 15 users, Apple has begun prompting for their consent to enable Personalized Ads for their Apple ID, which allows Apple to use your App Store purchase history and several other demographics, to inform what advertising is displayed in the News and Stocks apps, as well as for targeting App Store Search Ads.

Apple ad targeting, or ‘Personalized Ads’ as Apple calls it, was previously enabled by default without any kind of prompt. Users had to learn about the preference on their own and navigate four levels deep in Settings to disable it, running somewhat counter to Apple’s privacy-first image.

The fact it was on by default has also led to antitrust scrutiny, especially as Apple limited the ability of third-party ad networks to target individual users with the introduction of App Tracking Transparency. Yet, a very similar system for its first-party advertising did not ask for any such permission.

For instance, in France, Apple is currently facing an antitrust complaint that Apple’s users were “insufficiently informed about the use of processing of its personal data” when it comes to ad targeting.

It is possible (likely, even) that this new prompt in iOS 15 has been added in response to the imminent court battles.

In addition to the user consent dialog, which appears when opening the App Store on iOS 15, Apple has also added informational links about ‘Personalized Recommendations’ in the App Store page of the Settings app.

Like before, users can change their preferences at any time by going to Settings -> Privacy -> Apple Advertising and changing the Personalized Ads toggle.

The addition of the dialog explainer now brings Apple’s ad policy more in line with what third-party developers were required to as part of App Tracking Transparency. Even if Apple’s usage of ad targeting never technically fell under the purview of ATT rules (because it was all ‘first-party’ data trafficking and ATT only applies when data is shared to third parties), it feels fairer this way.