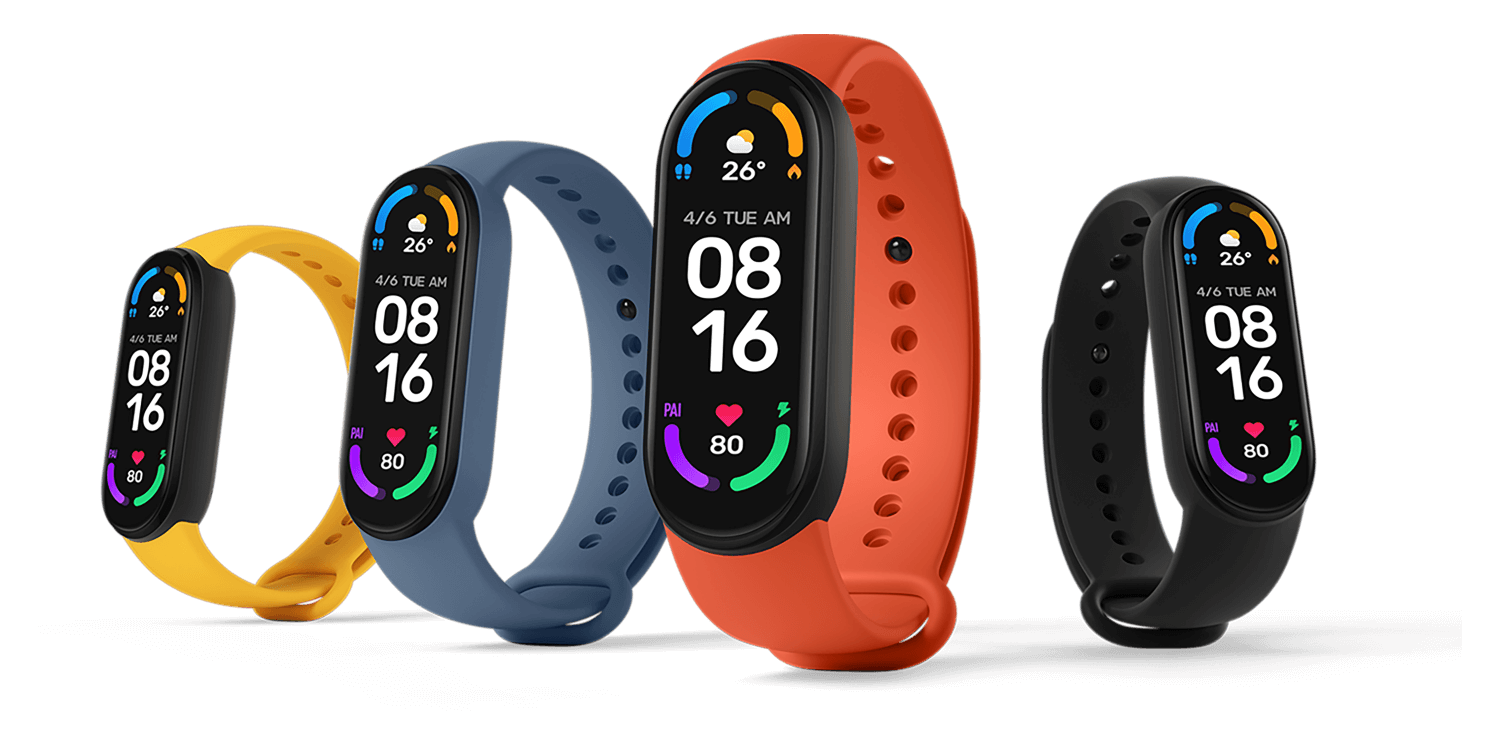 A market intelligence report says that Xiaomi overtook Apple in the smartwatch market during quarter two – though just barely. That left Xiaomi in the No. 1 slot, Apple as No. 2, ahead of Huawei and Fitbit, with Samsung in last place.

Timing is clearly a significant factor here, with Canalys noting that Xiaomi launched a new model during the quarter, while Apple Watch fans await the launch of the Series 7 later this month.

Xiaomi overtook Apple to become the top-shipping wearable band vendor in Q2 2021. Xiaomi’s performance was bolstered by the launch of the Mi Smart Band 6, despite India, one of Xiaomi’s strongholds, not on the initial global launch list.

“Xiaomi made a wise move to hasten the release of the Mi Band 6, which is a more compelling device than its predecessor,” said Canalys Research Analyst Cynthia Chen. “Xiaomi’s quick pivot to basic watches also helped the company boost its wristwatch shipments by 1.3 million units this quarter.”

However, Canalys goes on to then separate what it calls “basic bands” like low-end Fitbit and Xiaomi models from more sophisticated smartwatches. Apple continues to lead the latter market, with a 31.1% market share – with no other brand coming anywhere close.

All other players have single-digit shares, from second-placed Huawei’s 9% down to Xiaomi’s 5.7%.

Apple’s lead is likely due in part to its focus on health features, like ECG monitoring.

“Vendors are attempting to make a big generational leap in smartwatch technologies. To stand out, they are improving the fundamentals, such as user experience and battery life, creating their own distinct UIs and leveraging their respective ecosystems to draw out new and unique use cases,” said Canalys Research Manager Jason Low. “But health tracking is the most prominent use case for smartwatches. The ability to deliver cutting-edge health-tracking features and to offer users meaningful data and actionable health insights will set winners and losers apart.”

“It is vital that vendors invest in next-generation health sensors and developing in-house algorithms and solutions to not only track vital biomarkers, but also to ensure good accuracy and reliability. Vendors should focus on giving users insights into health trends involving data collected over a longer period of time, so that they can understand how their lifestyles are affecting their wellbeing.”

The Series 7 is not expected to add any more sensors, despite one report to the contrary, but Apple is believed to be planning to offer both blood sugar and blood pressure measurement at some point in the future.